Home Article Actress Ronni Hawk not Dating anyone at the moment; She seems to be focused on her career

Actress Ronni Hawk not Dating anyone at the moment; She seems to be focused on her career 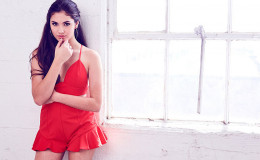 Actress Ronni Hawk not Dating anyone at the moment; She seems focused on her career, See her Career, Wiki, and Early Life

Ronni Hawk, the jolly and bubbly actress from the series, Stuck in the Middle, is quite different than you would expect in real life. For starters, she is more of a tomboy and best friends with guys, and people think she is dating them.

It looks like the actress is not dating anyone at the moment or is she hiding her secret boyfriend? To know more, read down below and find out if she is really single or not.

Actress Ronni Hawk not Dating anyone at the moment, She seems to be focused on her career

The 18-years-old actress came to the limelight after her role as Rachel Diaz, in Disney Comedy series, Stuck in the Middle. She portrays the role of the oldest children of the Diaz family. 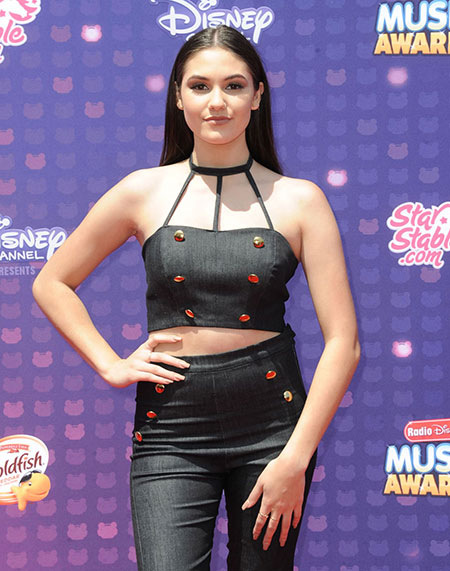 Let's not bore you any further and jump directly into today's topic. Well, you may have Googled already about Ronni's boyfriend and came across a distinctive name, Aaron Reiser.

In a tweet which she shared back in 2016, the actress looked rather cozy with him as she jumps in his arms. She captioned the tweet, I love getting to travel around w/ @reiser_aaron.

If you follow her on Instagram as well, then you'll be more saddened as she is generally sharing snaps with him, along with his brother Jared Hawk. By now you must be feeling furious as the actress left all of you in the dark.

Guys, no need to spill the coffee all over your place because the actress is only good friends with Aaron. And not just good friends but best friends. 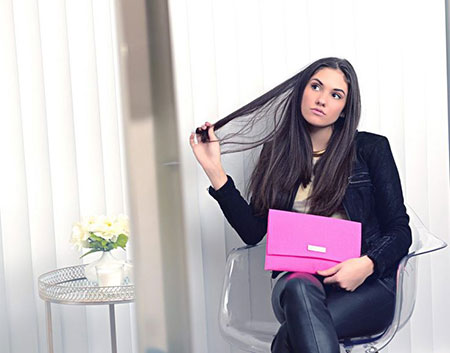 The actress is currently not dating anyone, She was once linked to her best friend Aaron, Source: Pinterest

They have been friends for a long time and share a good relationship with one another.

Ronni posing with her best friend Aaron and his brother Jared.

We've been friends for so long I can't remember which one of us is the bad influence.

You may come across many tabloids where it's stated that she is dating him but don't believe all those hoaxes as they are nothing but good friends.

So relax people your beloved star is not dating anyone. Although, she recently went to her prom date with Jaden Enslin. 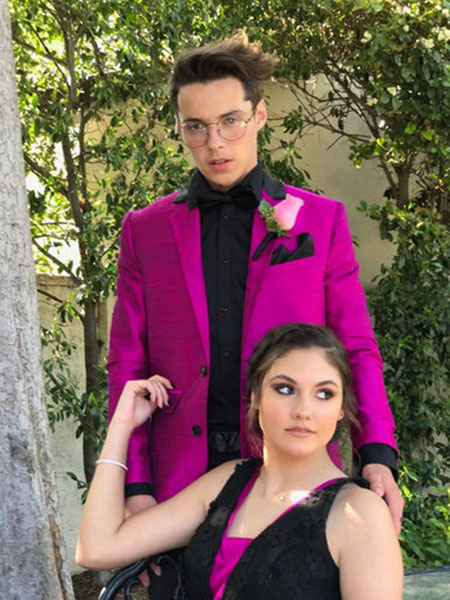 Ronni attended a senior prom along with her friend Jaden, Source: Twist Magazine

At the very least she now enjoyed her first prom due to the fact that she was always homeschooled by her parents. Guys, don't jump to conclusion just yet as she is not dating him.

For now, the actress is single and we wonder for how long? 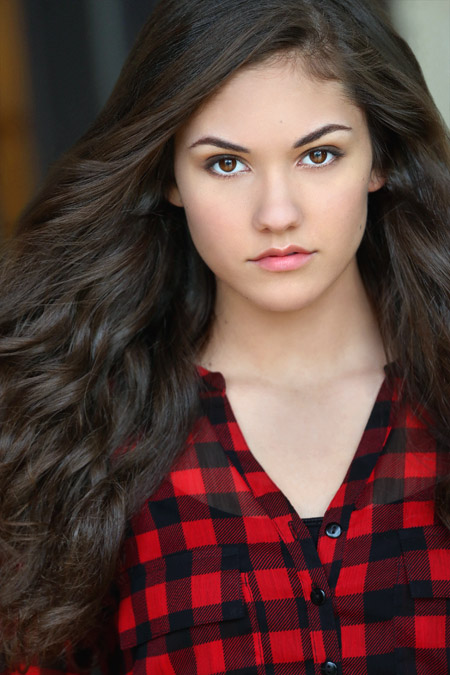