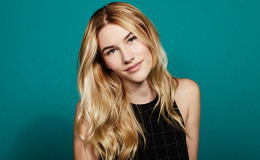 The new face Sofia Hublitz is famous for her role in the series, Horace and Pete, is enjoying a very successful professional life. Her dating life is a big secret and she usually doesn't talk about it.

Unlike her personal career, her professional career is helping her build a big and loyal fan base from around the world. In this section, we're gonna be talking about her journey and be up close and personal with the star.

Not many actors enjoy success early in their career but Sofia is quite lucky on this one as she is playing many roles in numerous movies and TV series. And on top of that, she is earning quite a lot of money. 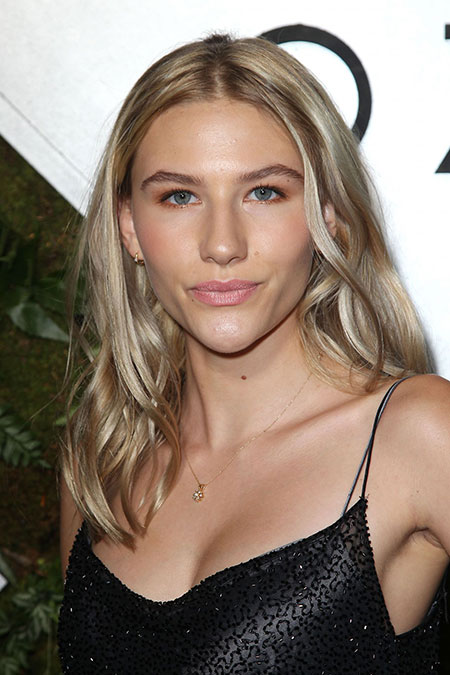 Sofia started her career at a young age, She competed in a cooking competition
Source: Celeb Mafia

She first gained exposure after competing in the Masterchef Junior season 1. If you remember correctly, Fox news aired the show. Sofia wasn't interested in acting in the first place as cooking was her go to career.

really enjoying ourselves over here ok

But fate and luck paved a different way for her. Instead of becoming a world-renowned chef, she is now one of the most happening actresses of the B-Town.

In 2016, United Talent Agency (UTA) signed the young actress and during the time, she was already signed by three other agencies, Jordan, Gill & Dornbaum. 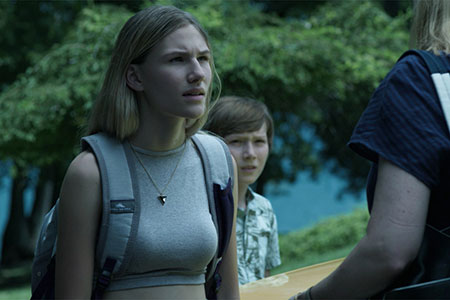 She played the role of Charlotte in the series, Ozark
Source: Decider

She currently works in the series, Ozark. She plays the role of a normal commoner, Charlotte Byrd. If you watch the series then you can also say that her role is the only normal one.

Though, her father and mother want to con all the state of Missouri. Well, we sure hope her parents are not like that in real life.

Sofia Hublitz-Personal Life: Is She Dating a Boyfriend?

Talking about her personal life, she is not dating anyone at the moment. Though she is often linked with many of her co-stars there is no proper evidence regarding the speculation. 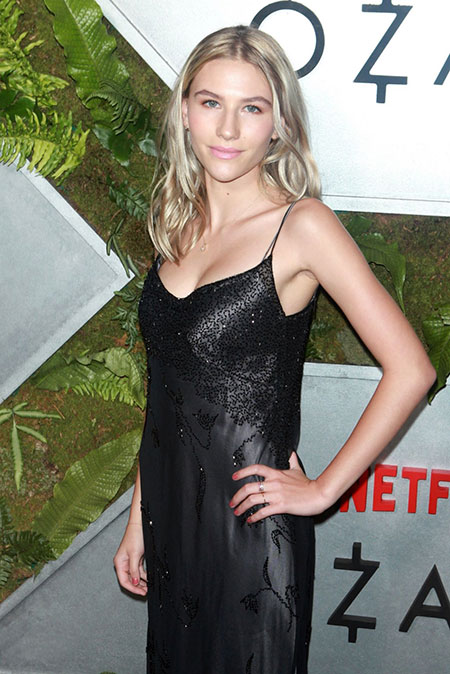 Sofia is not dating anyone right now
Source: Wikia

She is not very open regarding her personal life so many you might not know about her personal life. But fret not as currently, she is not hiding a secret boyfriend or something like this. Nothing to worry here, eh boys!!!

Well, we know the majority of her fans are boys so naturally, they wanted to know about her current relationship. So boys stay put for now as she is not seeing anyone.

But don't calm your horses just yet. 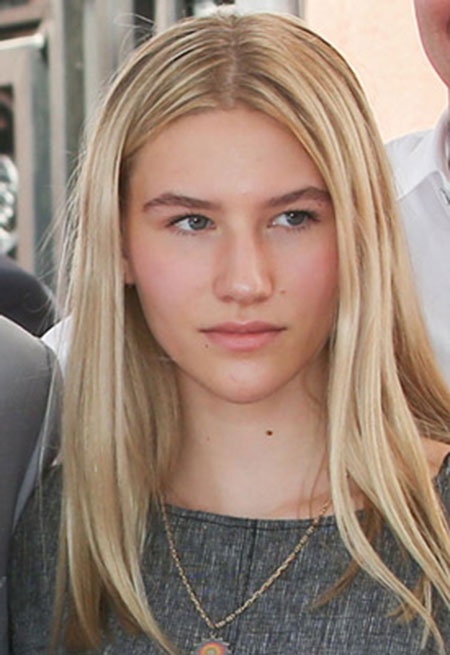