Actress Torrey DeVitto Divorced Husband Paul Wesley in 2013. Is she Dating Someone? 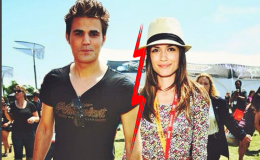 After her divorce with former husband Paul Wesley in 2013, Torrey DeVitto has been in several romantic relationships. But unfortunately, none of the relationships last long. Currently, she is single.

For the fans of hit series like Pretty Little Liars, One Tree Hill and The Vampire Diaries Torrey Devitto in a familiar face. Besides being an actress, DeVitto is also a musician and former fashion model.

DeVitto's professional life is open book to all her fans. But how much do you know about her personal life? The actress was married to The Vampire Diaries star Paul Wesley. The couple, however, ended their marriage of two years in 2013.

Has the actress found new love? Is she dating anyone? We have all details about DeVitto's dating life here.

What Is The Current Relationship Status Of Torrey DeVitto?

After her separation with former husband Paul in 2013, Torrey DeVitto has been in several romantic relationships. But unfortunately, none of the relationships last long.

Currently, the 33-year-old Pretty Little Liars star is enjoying her singlehood. Her most recent romance was with Dancing with the Stars pro Artem Chigvintsev. According to the People, Wesley and Chigvintsev started dating in May 2016. 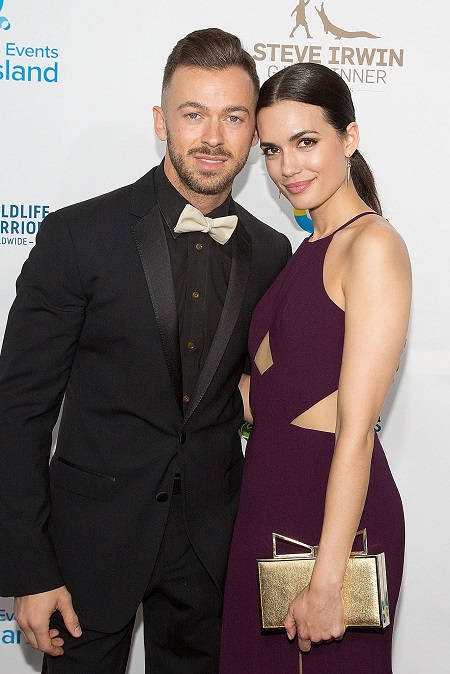 Torrey DeVitto and Artem Chigvintsev in an event | Source: People

The pair also appeared together at the red carpet event at the Steve Irwin Gala in May 2016. The actress frequently featured the pictures of then-boyfriend on her Instagram which was removed later on.

Dancing with the Stars pro last shared a candid snap of himself with DeVitto on his Instagram in March where they appeared gazing into one another’s eyes.

The pair called a quit in May 2017. Before Chigvintsev, DeVitto was in a relationship with actor Rick Glassman. The couple dated in 2014 and ended their relationship in 2016.

DeVitto and her former husband, Wesley started dating back in 2007. The pair met on the sets of "Killer Movie" in 2007. The duo tied the knot in April 2011. They exchanged the vows in an intimate wedding ceremony held in New York City. 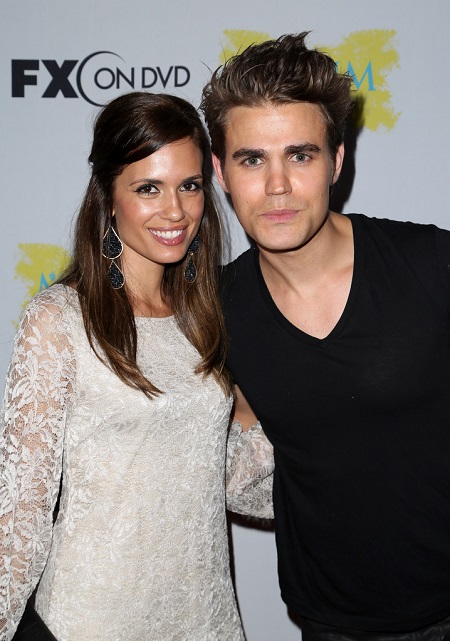 DeVitto and Wesley decided to end their marriage and filed a divorce in July 2013. According to a source, their separation is amicable and have remained friends. A source close to the couple said:

‘Paul and Torrey have decided to amicably split. They will continue to remain good friends.’

Their divorce was finalized in December 2013. During their six years of relationship, the couple had no child. 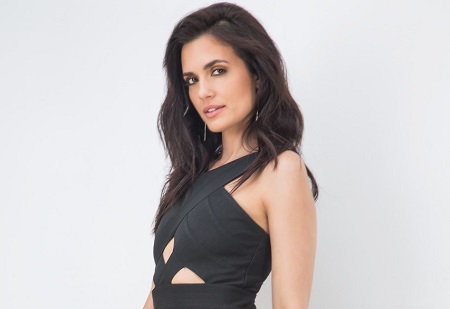