Home Article Actress Willow Shields not Dating anyone as she is Focused on her Career; Find out her Affairs

Actress Willow Shields not Dating anyone as she is Focused on her Career; Find out her Affairs 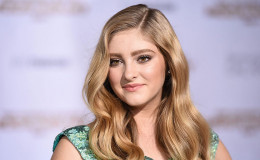 Actress Willow Shields not Dating anyone as she is Focused on her Career; Find out her Affairs, Career, Wiki, Bio, and Net Worth

Willow Shield is famous for her role as Primrose Everdeen in the movie, The Hunger Games. She is all grown-up now and rumor of her dating affairs are swirling around.

At such a young age, the actress has over million followers on her Instagram account. Surely, she doesn't hide her personal life from her fans or does she?

Who knows, she maybe dating someone secretly or maybe not? Let's find out.

Now we all knew that soon after she became famous, this question will arise sooner or later. Though while she was working for the movie, no one paid any attention towards her personal life because she was pretty young at that time. 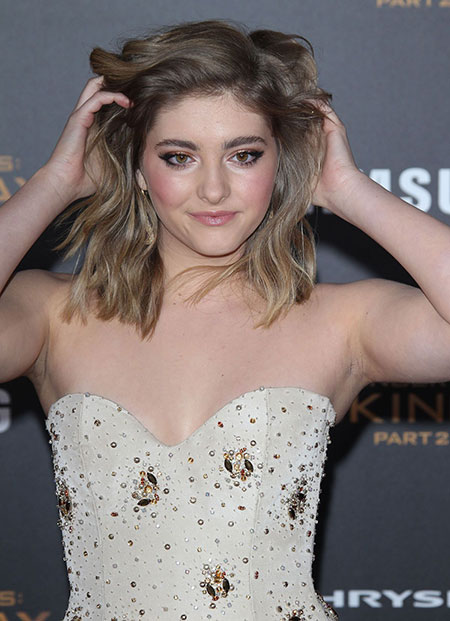 At the moment the actress is pretty much focused on her career. And why are we not surprised? She is only 17, so dating or relationship is the least of her concern right now.

Currently, she is thinking about how to build a solid foundation for her career. Okay, ask yourself this, don't you want to see her in action and give performance just like she gave in the Hunger Games movie series.

If you have seen the movie, then no problem but if you haven't then you might wanna skip to the next section. We need to admit that no one saw it coming when Willow's character dies in the movie.

We were all surprised and shocked after she died in the movie. 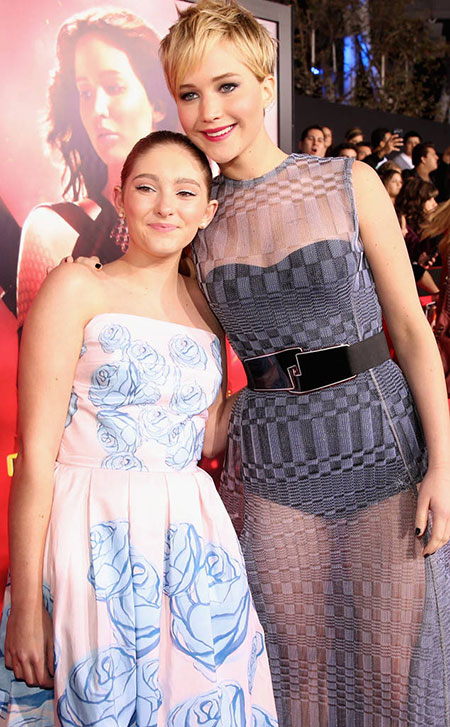 The kind and generous Primrose, who unlike her sister, Katniss played by Jennifer Lawrence, helps people and she was one of the most liked characters in the movie.

Ever since her role in the movie ended, the actress worked in a string of movies and shows. The actress is currently enjoying her singlehood.

She has joined various social activities and usually stands up for the rights of LGBT community. The actress is often expressing her thoughts on Instagram.

So as you may have seen, the actress is quite carefree, bubbly, when it comes to expressing her thoughts. It's a good sign that she is still sane minded right now, unlike many other celebs. 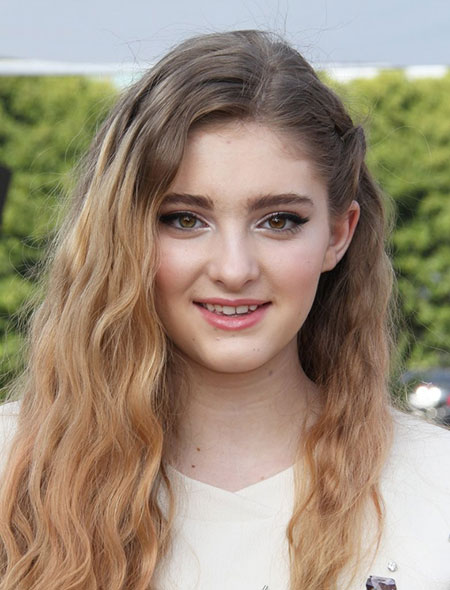