Home Article Actress Yancy Butler still not Married; She was once accused of Substance Abuse; Find out about her Affairs and Relationship

Actress Yancy Butler still not Married; She was once accused of Substance Abuse; Find out about her Affairs and Relationship 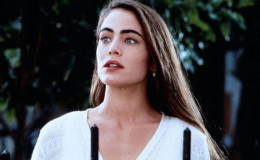 Actress Yancy Butler still not Married; Find out about her Affairs and Relationship, See her Career, Wiki, Bio, and Net Worth

It's not a surprise to find celebrities involved in various controversies, here and there. Substance abuse and doing drugs became a common practice in the Hollywood.

Actress Yancy Butler was also involved in substance abuse once which nearly took a toll on her career. Looks like her motivation towards life is quite different, that explains her limited dating affairs.

She dated her co-star once but since then, the actress is never involved in any relationships. Let's talk about her current relationship and find out if she is not hiding someone.

Actress Yancy Butler still not Married; She was once accused of Substance Abuse

Looks like being born as the daughter of a theater manager have its perks as the 47-years-old actress started her career when she was only 9-years-old.

Soon her career took a drastic turn after she played a lead role in 1993 movie Hard Target, alongside Jean-Claude Van Damme. 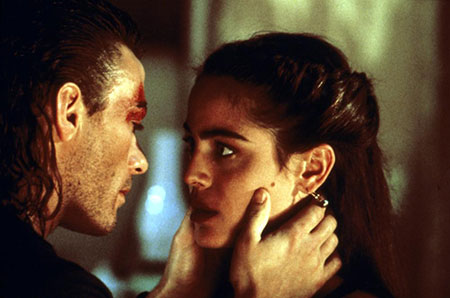 Yancy worked alongside Jean in the 1993 hit action movie, Hard Target, A still from the picture, Source: Cineplex

It was like a kickstart for her career and it opened a lot of paths for her career. But the actress wasn't going to sit back and relax as she started giving her all in acting.

But the star lacked one thing, a proper relationship with a caring boyfriend. The actress has also kept her relationship behind closed doors, mainly because she doesn't want to involve her personal life with professional.

Currently, she is not dating anyone and the actress is very well active on her career. In the year 2017 alone, she worked for few movies and she looks like not stopping anytime soon.

On January 2, 2003, Yancy attacked her father, Joe Butler and charged with domestic violence. She later completed a small stint in a rehab session. 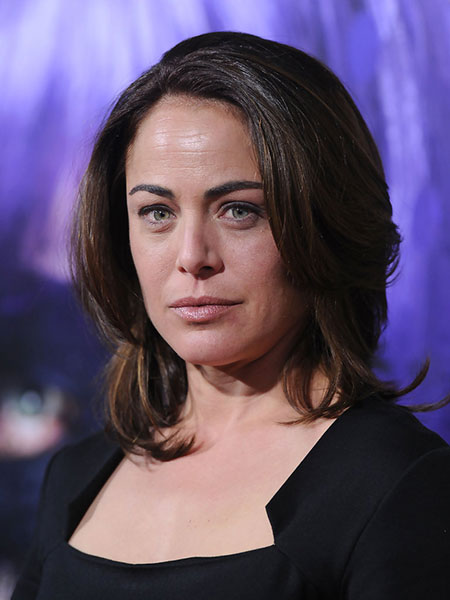 Then in 2007, Yancy was driving in Sag Harbor when police arrested her as he was driving under influence (DUI). The same year, her ex-boyfriend allegedly stalked her and Yancy filed a lawsuit against him.

The court ordered him to pay the fine of 50 dollars and he pleaded not-guilty.

If we talk about her affairs, the actress is not involved with anyone. Her one and only relationship was with her co-star from the 1993 movie, The Hit List, Jeff Fahey. 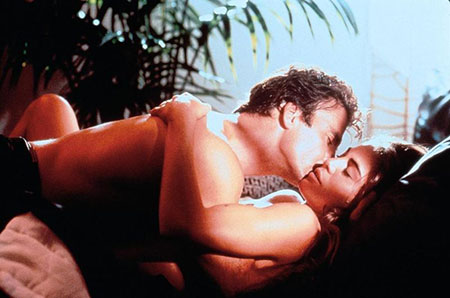 Yancy was reportedly dating her co-star from the movie, The Hit List, Jeff Fahey

According to many websites, the actress dated him in the 1990s. Their relationship was going pretty well and it looked as if though they'll get married, but as fate would have it, the pair got separated.

Yancy never talked about her relationship with Jeff so it's highly possible the pair were never in a relationship at all. Well, for now, she is single and there's no one in her life right now. 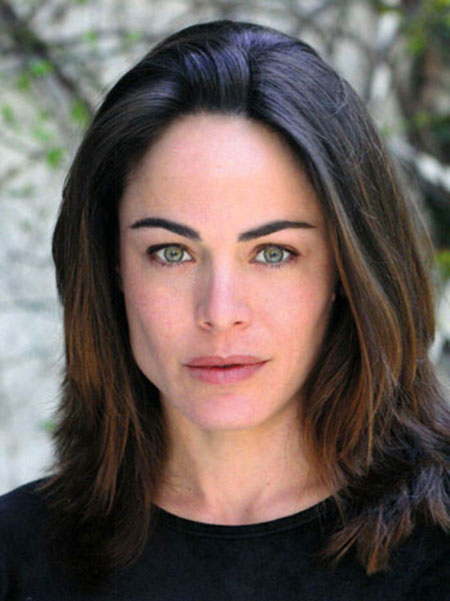