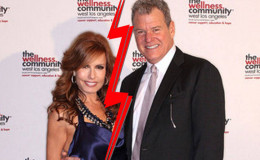 Tracey E. Bregman ended her long-term marriage with Ronald Recht and was in a relationship with Brian Landow. Find out more about her relationship.

Tracey Elizabeth Bregman is an American soap opera actress best known as Lauren Fenmore on The Young and the Restless and The Bold the Beautiful. She got separated from her husband of 22 years Ronald Recht in 2010.

Tracey was born in Munich, West Germany (now Germany) to Budd Bregman and Suzanne Lloyd. She has bounced back from her failed relationship as she is currently dating Brian Landow. She has two children from her previous marriage with Ronald Recht.

Tracey and Ronald tied the knot after knowing each other for a while. They married on the 5th of December 1987. The couple was together for more than twenty-two years and they have two children together.

Tracey Bregman and her former husband Ron Recht married in 1987 before they divorced in 2010. 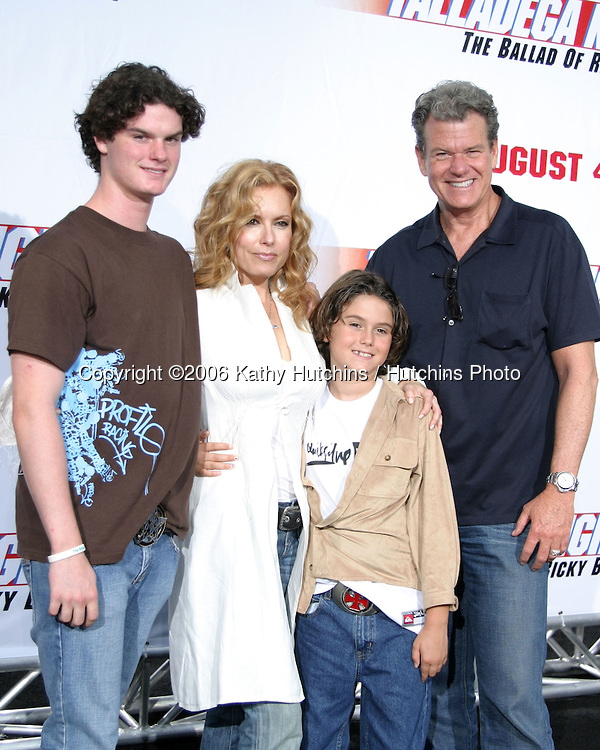 Tracey Bregman pictured with her ex-husband and children. Source: Hutchinston

In 2010, the couple has some mutual disagreement between them and they decided to divorce each other. They ended their two decades of marriage and surely the reason must be very big.

After her divorce from former husband Ronald, she has bounced back rather quickly as she is currently in a relationship with Brian Landow. She may have thought that living with someone was better than living alone and that is why she chose to date someone. Tracey started dating Brian Landow soon after her divorce from Ronald and the couple has been stuck to each other ever since.

In early 2018 there was a controversy surrounding Tracey's son Landon who reportedly tried to kill Brian. Brian himself claimed that Landon tried to kill him on numerous occasions. The police have granted Brian a temporary restraining order until his hearing.

Landow also said that the teen was taking drugs and throwing parties without taking permission from his parents and when they stopped his party he disrespected them.

The police took Landon to a psychologist just to evaluate his mental condition. At the checkup as well he continued his anger over Brian and he was still saying that he would still kill him.

It seems that Tracey's son and her new boyfriend never found a common ground between them. But Tracey and Brian loved each other a lot but not enough to make Landon like and respect Brian.

And, in May 2018, Tracey finally confirmed she and Brian had broken up. The split was not the only tragedy Tracey was going through as she took to Instagram to share the death of her horse too. Tracey keeps her love life under the radar since then.