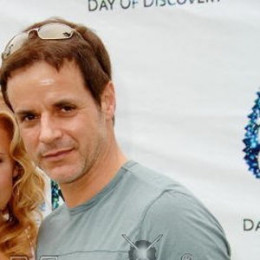 Ronald Recht is the ex-husband of an American soap opera actress Tracey E. Bregman. The couple was married on 1987 and divorced in 2010.

Ronald Recht was born in the United States of America. He is best know as the husband of actress, Tracy Elizabeth Bregman.

He came to media attention after dating Bregman. She is best known for the role of Lauren Fenmore on The Young and the Restless and The Bold and the Beautiful. 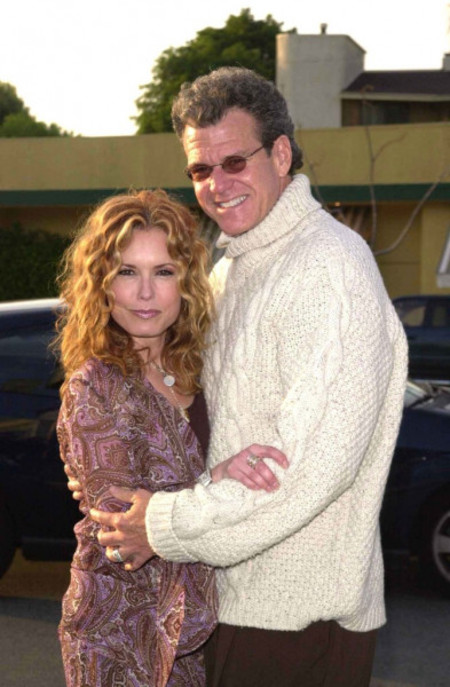 Not to mention, Recht's ex-wife lost her house to the California 2018 wildfire. Tracy also shared the sadness and how it affected her in an interview with The Talk. Thankfully, Recht's former wife and children were not harmed.

There is no information about him on social sites as he is famous only because of his wife. Ronald was a son-in-law of Buddy Bregman, a musical arranger, record producer as well as a composer, and Suzanne Lloyd, a Canadian-born actress. They couple were together for twenty-three years old. 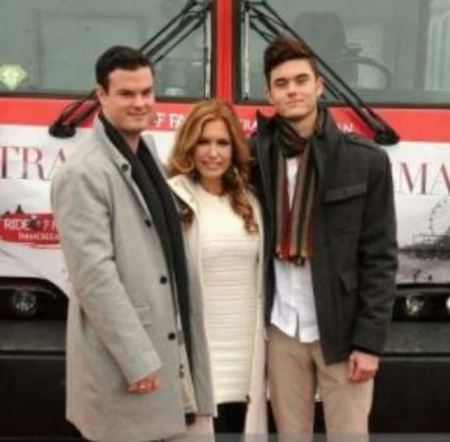 Recht is quite secretive about his personal and professional life, as a result, he hasn't revealed his profession to the media. So, his net worth is still under review. However, his former wife has a net worth of more than $5 million.

Ronald Recht is an ex-husband of an American soap opera actress Tracey E. Bregman. The couple was married on 1987 and divorced in 2010.

Austin Recht is a first child of this couple.

Landon Recht is a second child of this couple.