Home Article After Two Divorces and Split From Her Fiance Arpad Busson, Actress Uma Thurman Rumored To Be Dating A Mystery Man, But Who? Get All The Exclusive Details Here

After Two Divorces and Split From Her Fiance Arpad Busson, Actress Uma Thurman Rumored To Be Dating A Mystery Man, But Who? Get All The Exclusive Details Here 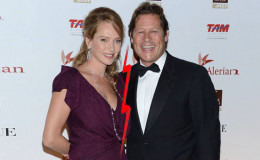 After Two Divorces and Split From Her Fiance Arpad Busson, Actress Uma Thurman Rumored To Be Dating A Mystery Man, But Who? Get All The Exclusive Details Here

Her iconic role as the wife of crime boss in the 90's hit and critically acclaimed movie Pulp Fiction earned her Academy Award nominations and she was recognized internationally as one of the talented actresses of the industry.

She's often referred to as one of the closest friends of popular director Quentin Tarantino. Well, you already have the guesses who she's. Uma Thurman, the 47-year-old actress was even rumored to be dating the director but those were just hearsays. After two divorces, Uma is living a rather low-key life and fans are eager to know about who she's her peepers on! It's time to find out.

After Two Divorces and Split From Her Fiance Arpad Busson, Actress Uma Thurman Rumored To Be Dating A Mystery Man, But Who?

The "Batman & Robin" starlet Uma Thurman never miss hitting headlines with interesting news. Last September, the actress was spotted cozying up with a mystery man during a tennis match along with her son 15-year-old son Levon.

The family enjoyed the 2017 US Open Tennis Tournament in New York with Rafael Nadal's spot on performance. The actress sat next to the man and by the look of their gestures and constant talking, it seemed the two might be dating. 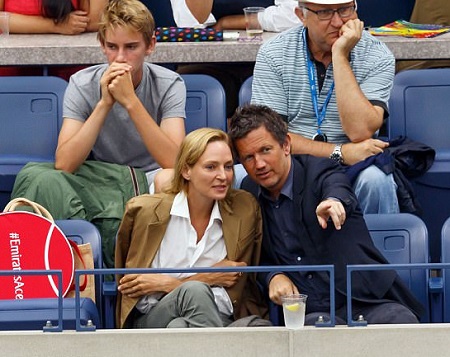 The actress, however, has not spoken about the ongoing rumors, leaving all us in a puddle. She was also a part of tittle-tattle that she's back again with her ex-fiance, French financier Arpad Busson but she later confirmed that they're not back together. She met Busson back in 2007 and started dating right away, even announcing their engagement the following year. 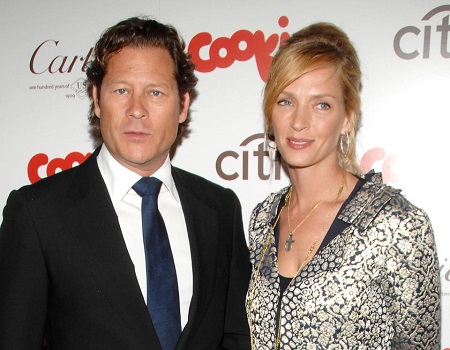 The pair, however, shocked us all when she announced their split in 2009. After a certain time, they got back together again and announced their engagement in 2014 which was again called in April the same year. The estranged couple also shared a daughter together, Luna.

Just yesterday, Uma posted a video on her Instagram, sharing the footage of her much talked about car crash during the Kill Bill set. She had previously gone through a huge fight with Quentin, the director of the movie over the claims that he was trying to kill her but after the footage was revealed, the scenario was finally clarified. She wrote explaining the incident:

"I post this clip to memorialize its full exposure in the New York Times by Maureen Dowd. The circumstances of this event were negligent to the point of criminality. I do not believe though with malicious intent. Quentin Tarantino, was deeply regretful and remains remorseful about this sorry event, and gave me the footage years later so I could expose it and let it see the light of day, regardless of it most likely being an event for which justice will never be possible.He also did so with full knowledge it could cause him personal harm, and I am proud of him for doing the right thing and for his courage."

The accident had left her with a "permanently damaged neck" and "screwed-up knees." Uma has now accused the movie's producers E. Bennett Walsh, Harvey Weinstein and Lawrence Bender for covering up the footage for so long.

The talented actress has been married twice- her first husband English actor Gary Oldman proposed her after dating few months of their first encounter on the set of movie State of Grace. They married in 1990 but divorced two years later. 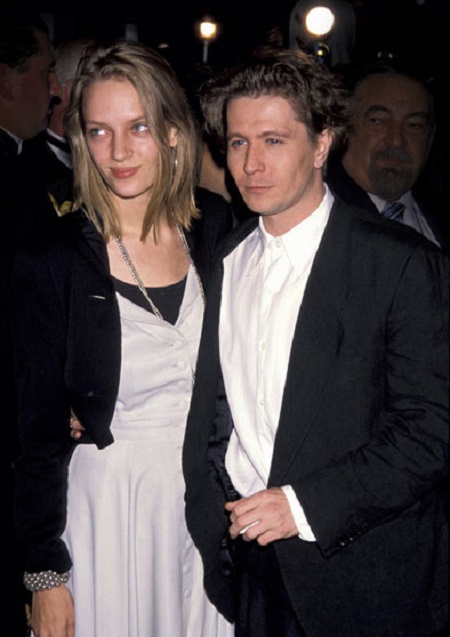 Then she married actor Ethan Hawke in 1998 and together they welcomed two children, a daughter Maya born in 1998 and son, Levon born in 2002. They announced their separation in 2003 citing irreconcilable differences which got finalized in August 2005. 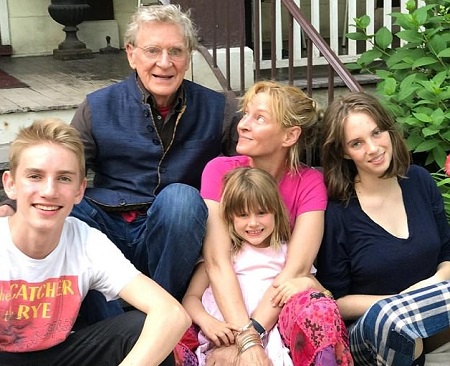 After two years of her second divorce, she started dating French financier Arpad Busson but split soon after a year in 2008. The pair reunited again, welcomed their first child, daughter Luna in 2012 but called off their engagement for the second time in April 2014. 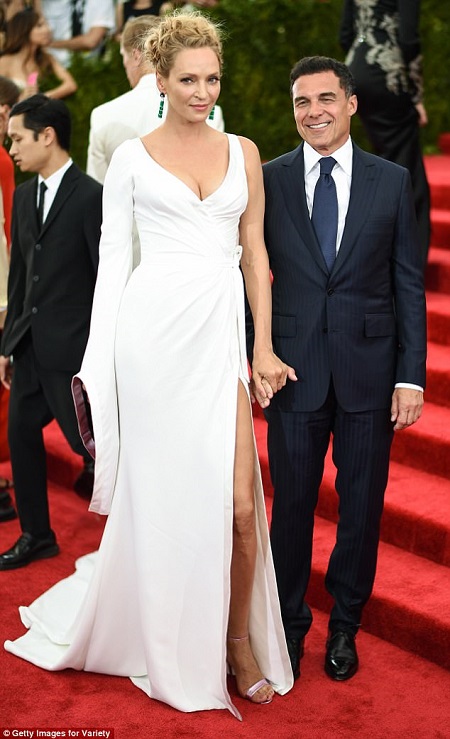 She then started dating the CEO of Andre Balazs properties, Andre Balazs since 2015 for few months before the couple decided to split the next year. 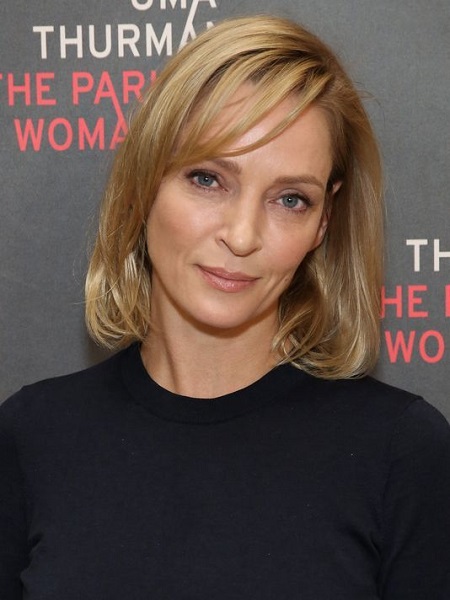