After the fourth divorce, actor Gary Oldman, 58 is now single: Busy raising his two teenage sons: Failed as a husband but still a proud father 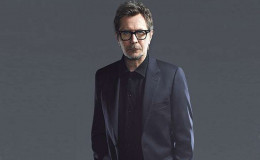 Gary Oldman is an English actor who is best known for his acting skills. He has been divorced four times: He is a failed husband but a proud father to his children: Focused on career and has an amazing net worth and salary.

Gary Oldman is a critically acclaimed actor who has been in the industry for more than 3 decades now. His acting has garnered him many fans all around the globe.

Even though his professional life has been one to be proud for but we cannot be so sure about his personal life. He has been divorced four times and not to forget his long lists of girlfriends.

Let us find out more about his personal life and know the reason why this actor has gone through so many divorces.

Gary Oldman-Wonderful Professional life but not so good Personal life

When he first started out he became famous due to his villainous acting style. 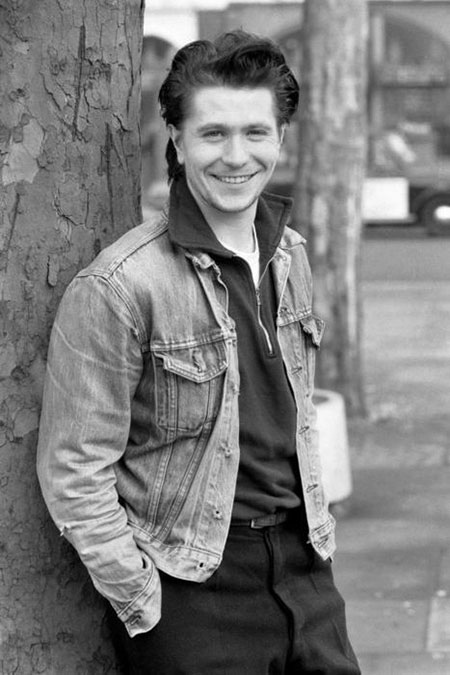 He started featuring in many movies and he did many negative roles and made a name for himself. Movies like JFK and Harry Potter helped him to rose fame climb the ladder of success.

In 1987, he married English actress Lesley Manville. They first met at the Royal Court while they were working for the movie The Firm. 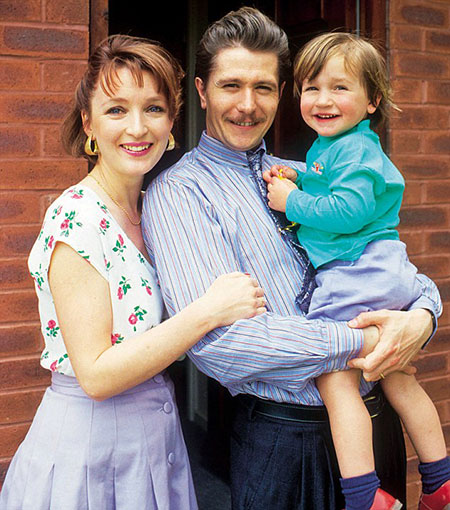 Gary with his first wife and Son, Source: Daily Mail

The couple welcomed their first child in 1988, but Gary left his wife three months after the birth of his son Alfie.

She even stated in an interview that it was very difficult to raise a single child and work at the same time. 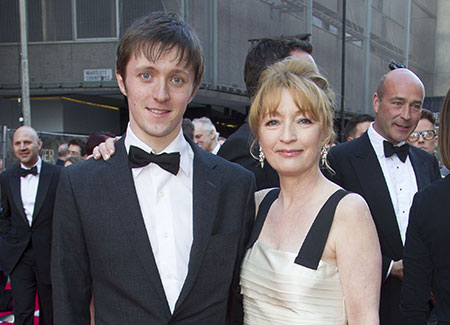 Then in 1990, he married actress Uma Thurman in a private ceremony.

At that time she was 18-years-old as oppose to her spouse who was 12-years older than her. 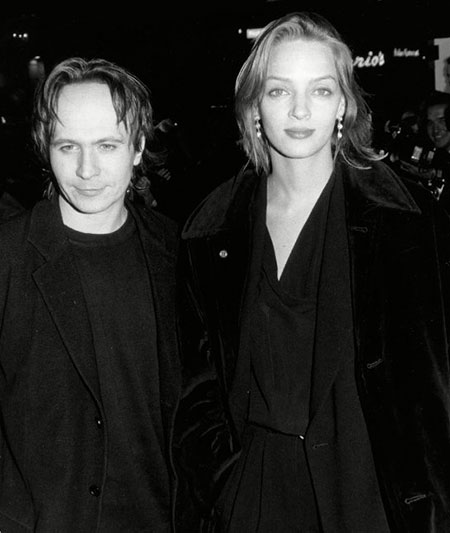 Uma and Gary during a movie Premier, Source: Mom. me

According to Uma, she was very young at that time and Gary was her first love so she was madly in love with him.

The couple first met on the set of State of Grace and started dating at that time.

But the marriage didn't last that long as they got divorced just after two years. 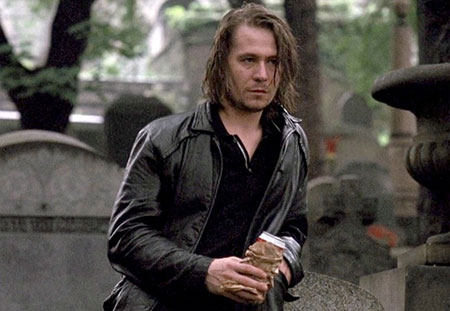 Gary-Still from the State of Grace, Source: The Night Editor

After his divorce with Uma, he was in a relationship with Isabella Rossellini from 1994-1996 and they were reportedly engaged as well.

However, the relationship didn't work out and they got separated.

At that time Gary was starting to gain some audiences from his work and he was getting famous day by day. 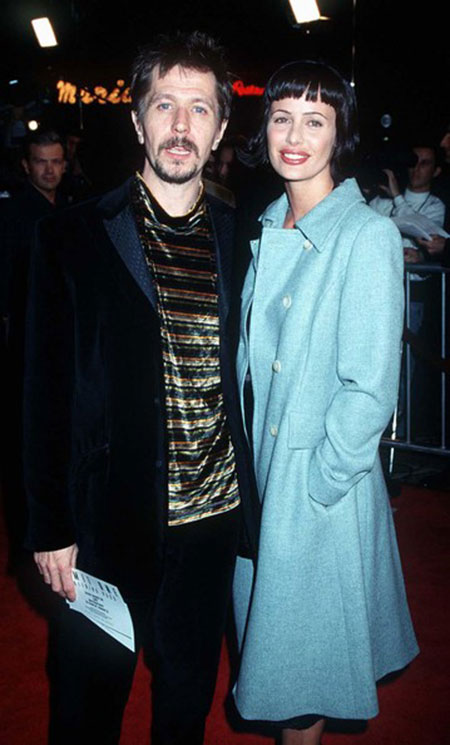 This marriage also didn't work either as he divorced Donya in 2001. Of all the relationship that Gary had, he stuck to Donya longer than anyone.

Of all the relationship that Gary had, he stuck to Donya longer than anyone. According to many websites, Gary apparently hit his wife and because of that, they got split up.

After the divorce, he was awarded the custody of both of his son. In an interview, he told that being a single parent for his boys changed his life. 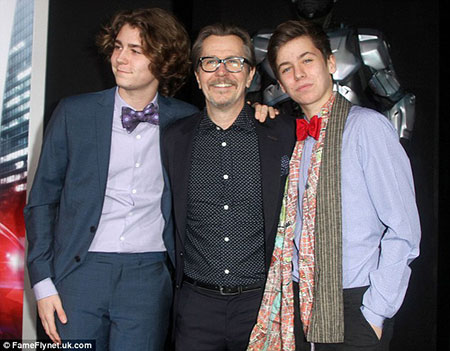 In 2008, he married Alexandra Edenborough a singer, but many questions were raised in the marriage due to the fact that there wore 30-years of the age gap between the couple. 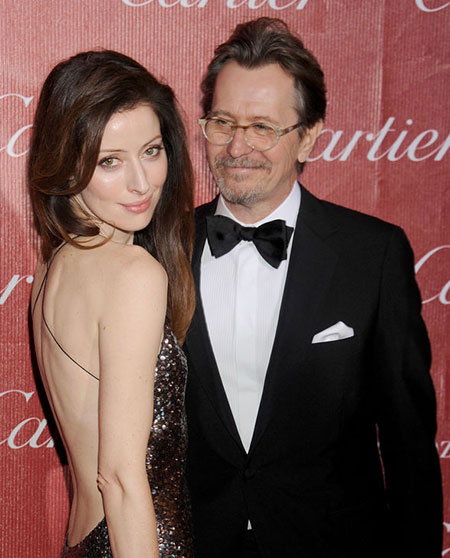 The couple got married on the New Years Eve, 2008, and they have no children between each other.

The couple filed for a divorce in January 2014, and their divorce was finalized in 2015.

Gary Oldman stated his reason for the divorce was the big age difference between them. He said,

“Alex and I had several great years together, and we shared a great love during that time, but there is big difference in our ages and ultimately that gap inevitably revealed different lifestyle interests.”

It was pretty sad to see Gary getting separated from his wife at this age. The 58-years-old actor is currently single and he is taking care of his two teenage sons.