Home Article Canadian Singer Shawn Mendes Made Appearance At The Met Gala 2018 With Hailey Baldwin; Are They Confirming Their Relationship?

Canadian Singer Shawn Mendes Made Appearance At The Met Gala 2018 With Hailey Baldwin; Are They Confirming Their Relationship? 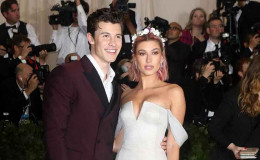 Canadian Singer Shawn Mendes is presently dating Hailey Baldwin; and in 2018 Met Gala, he seems to confirm the rumor of his affair with her. He is also busy preparing for the release of his third album.

Shawn Mendes is Canadian singer known for hits like stitches, treat you better and mercy. Mendes claims that his songs are inspired by his real-life love failure and heartache; it seems that finally, he has found the love of his life.

After numerous dating rumors, it seems that 'Stitches' hitmaker has finally given his heart and love to the beautiful angel Hailey Baldwin.

Let's read further to know how his relationship with Baldwin unfolded and his past rumored affairs.

Recently, during 2018 Met Gala; Shawn Mendez and Hailey Baldwin walked to the spotlight hand-in-hand, together. Their appearance fueled speculation that they are dating and thus are 'a thing'.

Met Gala is known for the debut of celebrity couples. In 2017, a new couple of Selena Gomez and The Weeknd made their debut, confirming that they were dating each other. 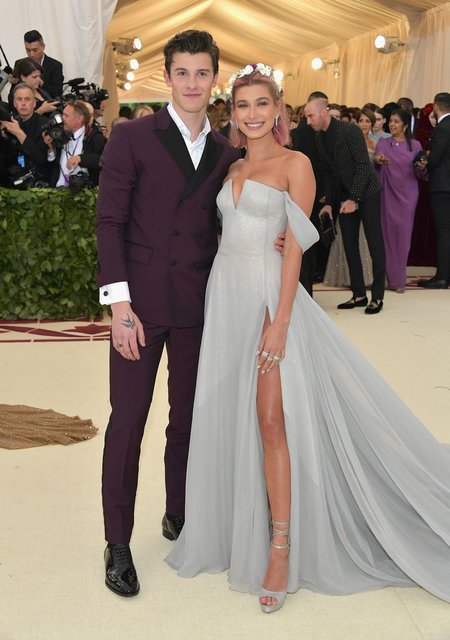 The rumored couple seemed spectacular in their Tommy Hilfiger attires, during the program.

Shawn looked handsome in chiseled look wearing a dark burgundy suit. While Baldwin looked prettier in her off-the-shoulder gown and heels. At one point, Mendes was seen styling Hailey's hair; pulling a Kanye-West. 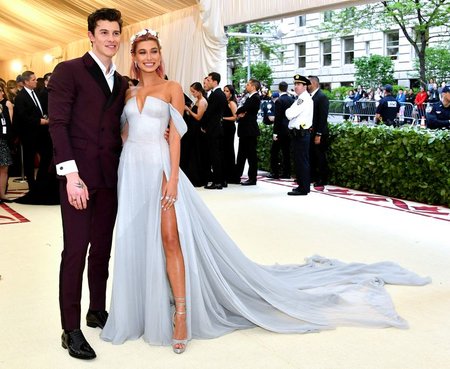 Though Mendes and Baldwin haven't clarified their relationship status to the media officially, their Met Gala appearance suggests otherwise. Apparently, they started having a conversation via twitter in 2013. They have been romantically linked to each other since their appearance in Halloween party together. 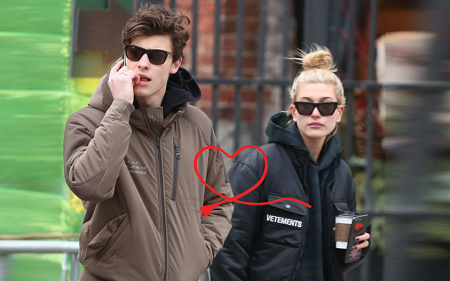 Mendez was guest in 'Drop The Mic' program in which he battled in a rap battle against Odell Beckham Jr. Interestingly, the program was co-hosted by none other than his speculated girlfriend Hailey.

He uploaded a photograph with Hailey in his Instagram, which further fueled the fans' speculation of their alleged dating affair. While his fans believed that he was seeing Hailey, Mendes claimed that they were just really good friends.

Here is that photograph of Shawn and Hailey which made fans speculate about their relationship.

The pair was spotted getting comfy and cuddly at a concert last year in Toronto. It is reported that they were not only holding their hands and cuddling but, looked like a couple. Shwan had got his arm around Hailey as she rested on his chest.

In 2017, they were also seen together like a couple in love, during 2017 iHeartRadio Awards.

The couple has been spotted numerous times together; often holding hands, going shopping, having lunch and breakfast together. They went on a holiday vacation in Toronto, Canada. During their stay there, they were seen visiting places, doing shopping and attending events together. 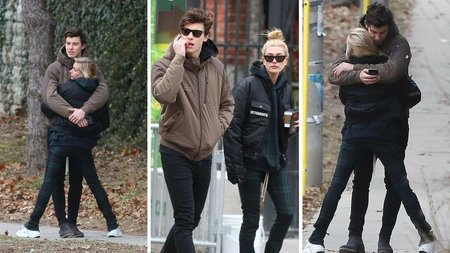 Shawn Mendes and Hailey Baldwin during their stay in Toronto
Source: TMZ

The couple were seen together, during 2017 MTV Europe Music Awards and singer Rita Ora's party. Apparently, they were seen making out and leaving the party together. E! News reported seeing them holding hands affectionately during Kendall Jenner's party.

No matter how many times they deny their love affairs, their appearance at 2018 Mat Gala together; proves that they are indeed head over heels in love with each other.

Past Affairs And The Relationship of Shawn Mendes

It is speculated that before dating Hailey Baldwin; Shawn Mendes has been in a relationship with a host of beauties such as Camillo Cabello, Bella Thorne, Sabrina Carpenter, Hailee Steinfeld, Taylor Swift, Chloe Grace Moretz and Lauren Arendse.

Apparently, Mendes was in a relationship with Sabrina Carpenter from October 2016 to March 2017. 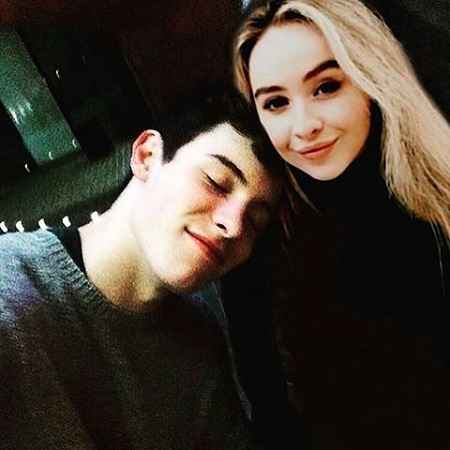 It is reported that Shawn Mendes was in brief relationship with Taylor Swift, after their collaboration on the musical concert. Some speculate that because of their relationship, he was one of the few invitees to attend Swift's birthday bash.

Apparently, they dated each other from July to September. But, the singer claims that they are just good friends and nothing is going on between them.

At one point, Shawn was rumored to be gay and in a relationship with Cameron Dallas. It is even rumored that Shawn's 'Cameron Dallas' was dedicated to him. 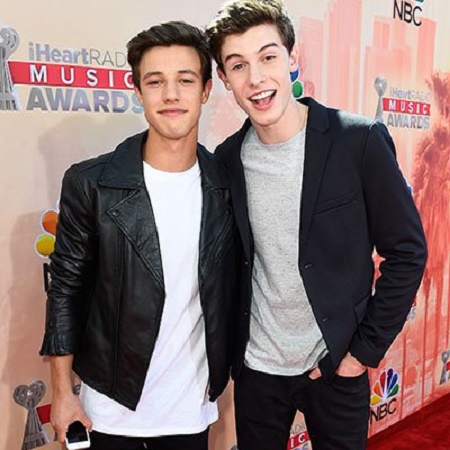 Shawn Mendes and Cameron Dallas during an event
Source: Clevver 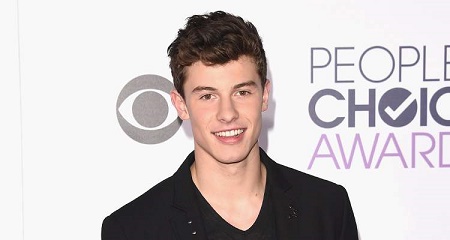