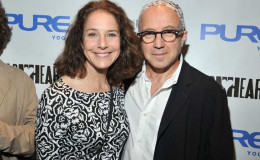 Debra Winger, an American actress who is best known for roles in An Officer and a Gentleman (1982), Terms of Endearment (1983), and Shadowlands (1993), each of which earned her a nomination for the Academy Award for Best Actress.

Despite her series of failed relationships Debra Winger is happily married to husband Arliss Howard for a long time now. How is their married life going throughout the years?

The talented actress dated few men in her life and had a hard time settling down with one, was it because of her outspoken personality?

Debra Winger and Arliss Howard are married since 28th November 1996. The couple came closer during the shooting of the movie Wilder Napalm (1993). The couple fell in love and are together ever since they exchanged 'I do'. 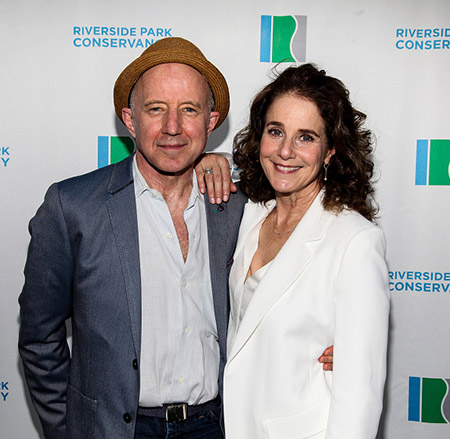 Winger and Howard welcomed their son, Gideon Babe Ruth Howard on 5 June 1997. The pair celebrates each other's company in the sweetest way. Last year for Winger's birthday, Howard wore a cute T-shirt with a message of 'It's her birthday'. These cute little things are the reason behind Winger and Howard's 22 years long marriage.

Though the couple rarely expresses their love in public, we can easily say they are soulmates who are made in heaven. She is an honest person to speak out her feelings for which she is often regarded as a difficult person. But looks like being honest with your feelings isn't always bad as Debra proved it with her long marriage.

Debra Winger is a family person and enjoys spending time with her husband and sons. Back then Winger took a complete break from the industry in 1995 as she was disillusioned from Hollywood industry. Her decision to leave the business had less to do with her professional life and more to do with her personal one.

Winger's personal life made headlines several times because of her link-ups and affairs. Before she settled down with a steady married life, she dated few celebrities and public figures. It seems the elegant beauty had a hard time finding her soulmate. 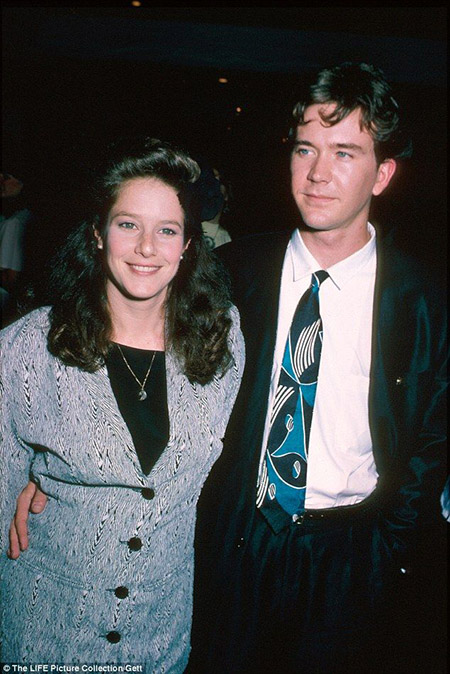 Debra Winger fell in love with her celebrity crush Timothy Hutton. The couple first met in 1983 for a film, the film didn't work for them as it went to other actors but they clicked. Hutton later told that he and Debra used to talk for six hours about anything and everything in their first meeting. There was so much electricity between them, afraid of it they walked in opposite directions.

During New Year's Eve in 1986 at Farm Aid, the couple finally hooked up as Winger hosted the event and Hutton was one of the guests. Almost immediately, they started living together and married just three months later on 16 March 1986.

Winger gave birth to their son Noah Hutton on 29 April 1987, but only after a year, things got complicated between them and the pair decided to go their separate ways. They eventually divorced two years later on 1 March 1990.

Other than this, Winger dated an American actor Andrew Rubin for three years before their break-up in 1980. After the split, Winger made headlines with her relationship to politician Bob Kerrey, then-Governor of Nebraska, whom she met while filming Terms of Endearment in Lincoln, Nebraska. It was said, she left Kerrey and chose Hutton. 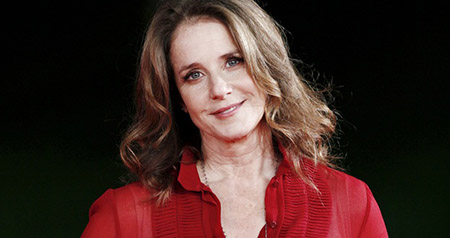