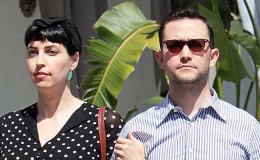 Usually, Hollywood celebrities do not feel the need to hide their personal life away from media. However, there are some who would rather prefer to enjoy a private life with only their professional career in the spotlight. Joseph Gordon-Levitt certainly strives to keep his family life to himself.

Usually, Hollywood celebrities do not feel the need to hide their personal life away from media. However, there are some who would rather prefer to enjoy a private life with only their professional career in the spotlight.

Joseph Gordon-Levitt certainly strives to keep his family life to himself. However, in this day and age, it's extremely difficult to completely conceal your personal life. There are certain things that will be inevitably spilled.

Let's get more details of what we know so far of this dashing actor's married life, the information of his children, as well as the reasons he prefers to remain private as admitted and revealed by himself.

Joseph Gordon-Levitt is married to the beautiful Tasha McCauley. Joseph first met his future wife back in 2013 thanks to mutual friends. They soon carried a certain spark and began dating the same year. 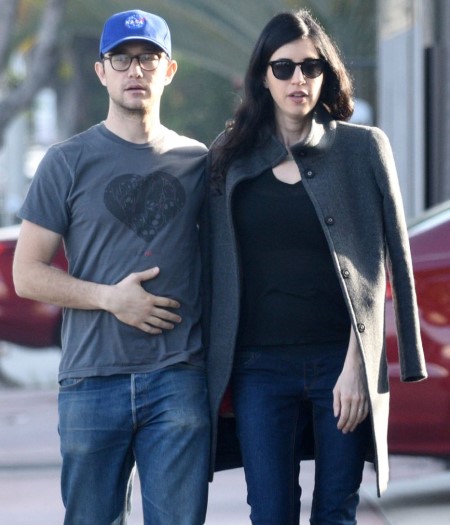 During their initial dating days, this is what Gordin-Levitt had to say about his new relationship:

"I have a girlfriend but I tend not to really like to talk about it in public. The girl that I’m with, she really doesn’t want to be a part of that."

After dating close to a year the couple decided it's time to take a giant leap in their relationship. They subsequently took their wedding vows in a secret ceremony at their home in Los Angeles on 20th December 2014.

The entire relationship of the lovebirds remained under the radar throughout their dating years. Moreover, their wedding event was so quiet, it did not even make the tabloids for weeks.

The couple welcomed their first child on 16th August 2015, whose name is yet to be revealed. The couple definitely prefers to remain low-key as there were no reports of Tasha's pregnancy prior to the news of her giving birth.

If this was not all, the pair made no official statements regarding the birth of their son. The duo definitely craves privacy. Meanwhile, an insider revealed, the brand new parents are delighted at the prospect of a growing family.

US Weekly citing an "insider" reported:

"Everyone’s happy and healthy. It’s a really healthy and normal relationship. You can tell he adores her. She’s beautiful and smart. Really one of those full package girls."

In June 2017, the delight of the couple doubled when they welcomed their second son, whose name just like their previous one is not disclosed.

However, this time the extremely private couple, could not hide Tasha's pregnancy as they were spotted having a stroll a month earlier in May. McCauley's baby bump was hard to miss for anyone. 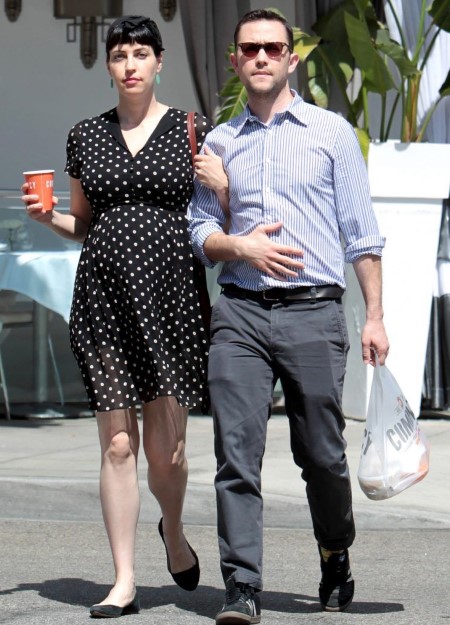 Meanwhile, McCauley is not an ordinary wife, She is a genius in her own right. Tasha is the co-founder as well as the CEO of the robotics company called 'Fellow Robots'.

Tasha loves to teach about the robotic science in her spare time away from the company. As much as Gordon-Levitt is a superstar, you could argue McCauley is even more impressive than her husband. However, what isn't debatable is the fact that the actor has a super intelligent wife.

The couple of three years do not strive to expose their personal lives to the media, but whatever they've spilled so far is enough to conclude they're a wonderful couple with two beautiful kids. The entire family of four is definitely adorable.

When you're a Hollywood star, the spotlight is unavoidable. But sometimes, you're so good at dodging it - very little is revealed to the public knowledge.

This is certainly the case with the actor Joseph Gordon Levitt who has managed to keep his wife and children completely under the radar. 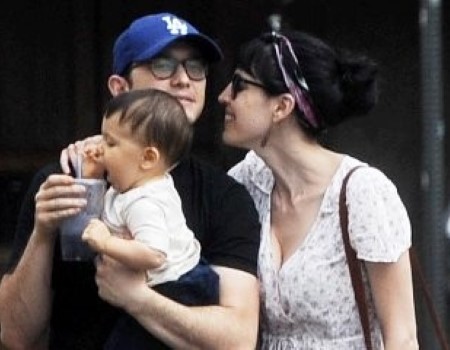 During a 2015 appearance on Live! With Kelly and Michael, Joseph spoke of the reasons for the preference to keep their kid as well as their own personal lives out of the spotlight. The actor said:

"Being in the public eye is a great thing. It allows me to do what I love to do, which is act in movies, but it's a choice that I made."

The actor continued, his son is just a baby and he cannot know if the spotlight is what he wants, so he prefers to provide him an opportunity to make his own choice when he grows up.

Gordon-Levitt believes when his son can think of these things and make a decision for himself, he will approve whatever he chooses to do. But until then the actor wants to be a protective dad and protect his privacy.

All we can say is kudos to Joseph Gordon-Levitt for striving to be such an amazing father! 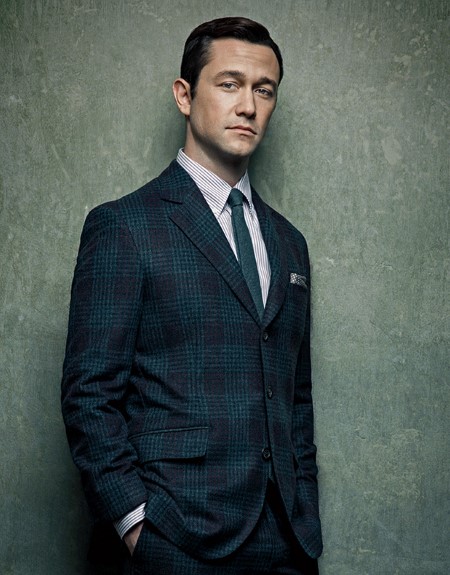