Home Article Age 46, American Actress Nicole Eggert Married To Anyone After The Death Of Her Fiance; Mother Of Two Children; Who Is the Father Of The Children?

Age 46, American Actress Nicole Eggert Married To Anyone After The Death Of Her Fiance; Mother Of Two Children; Who Is the Father Of The Children? 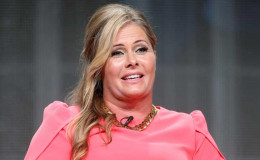 Rose to fame in the industry from Charles in Charge and Baywatch, Nicole Eggert is a struggling mother raised her two daughters all by herself.

The actress was seen with several men in her past but is she dating anyone of them currently. She has been a little low-profile nowadays but her fans have been willing to know about her personal life. So, let's dig into the life of the famous actress.

Well, talking about her personal life, she was engaged to a Canadian actor Corey Haim. 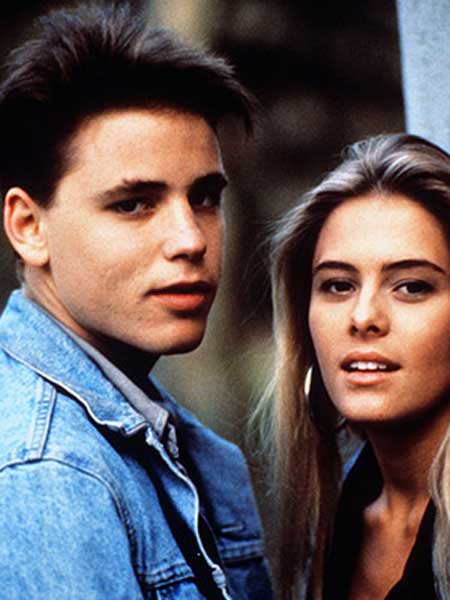 Nicole and Corey from the movie Lucas.
Source: EW

The former couple met while both were struggling to get in the Hollywood industry and soon found a romantic bond between each other. Eggert said,

“The first time I met Corey, we were so young, Maybe 14 years old. He had just moved to Los Angeles and had just finished filming ‘Lucas.’”

Corey had a hard time in the past days as he was a drug addict. Once Eggert helped save Corey life by taking him to the hospital to detox during a narcotic rush. The actor later died from pneumonia on March 10, 2010. 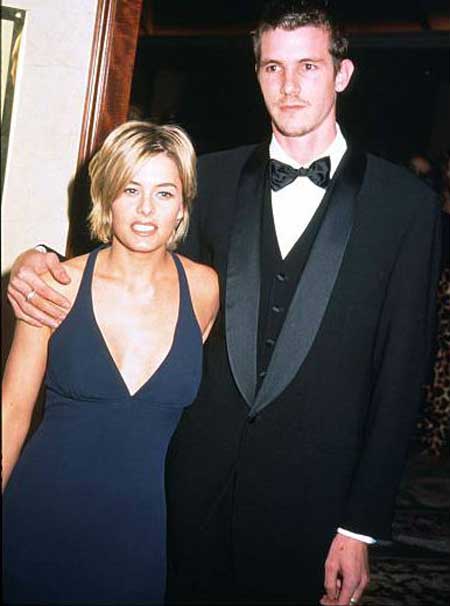 Tweeters please HELP me & RT! @IMDb my daughter's name is Dilyn Eggert & I was never married to Justin Herwick!!! Get it right please!!!

Well, who knows what was between the two which made her tweet that but the two were seen with each other several times. The couple also shares a daughter Dilyn Eggert who was born in 1998. Seems like the actress had some romance before she got married.

Not only that, Eggert gave birth to her second daughter, Keegan Eggert in 2011. She has not yet revealed who the father is. But several sources claim that her ex-husband/boyfriend is Keegan's father.

Who do you think the father is? Well, hope to hear some hot news about the actress soon enough.

The actress has been in the acting business for a long time now. Her mother was an agent herself who entered Nicole in a beauty contest when she was 5 which she won eventually. 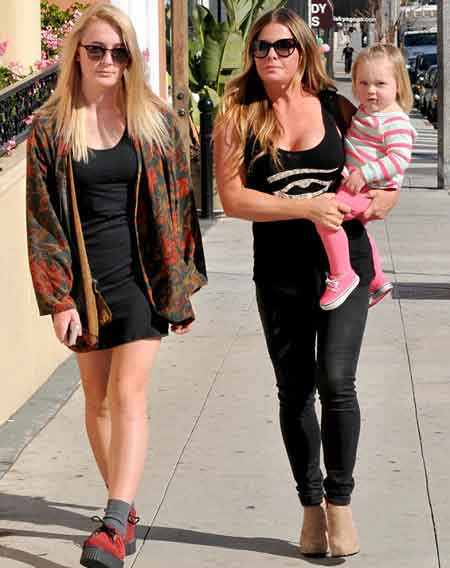 Right after the contest, she was offered a chance to appear in Johnson's Baby Shampoo commercial. After no time, her film debut came in 1979 where she got a role in the movie When Hell Was in Session.

She was offered a role in the American drama film,'Rich, and Famous' directed by George Cukor in 1981. In the early and mid-80s, she got roles in several movies and TV shows which includes Dennis the Menace in Mayday for Mother, Fantasy Island, The Clan of the Cave Bear.

Not everyone gets into fame just by doing some shows and movies but she got her big break from the Sitcom, Charles in Charge alongside Scott Baio in 1987. She also appeared in the drama series Baywatch as Summer Quinn in the third and fourth seasons of the show as one of the lifeguards of the show. 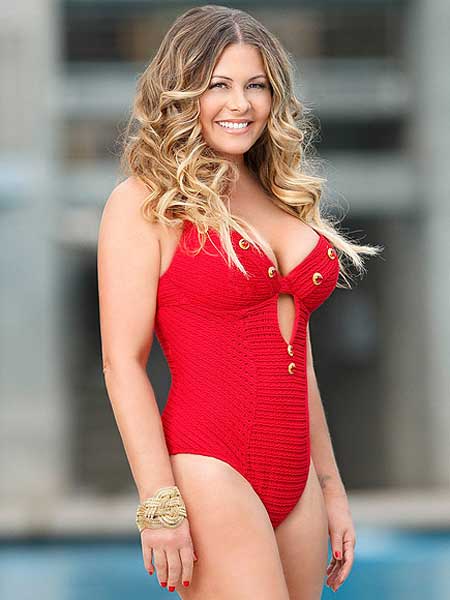 Nicole dressed like on the series Baywatch
Source: People

She seemed a little tired of her acting career so she took a break and operated an ice-cream food truck on her own which was a family business according to her.

The 46-year-old actress has done very well in her career on her own and raised her children by herself which seem to be a hard thing to do alone.

Nicole Was Molested Back In Days?

The 46-year-old actress was molested by her Charles in Charge co-star Scott Baio. She filed a police report against him recently in February for sexually assaulting her when they worked together.

TMZ also reports that Alexander Polinsky who was on the show with two of them witnessed some of the abusing.

Baio denied her claims in an interview but confirmed that they did have sex once when Nicole was 18.

Well, the actress has gone through a lot to be in the place she is in today and let's all appreciate her talent and the work she has done. 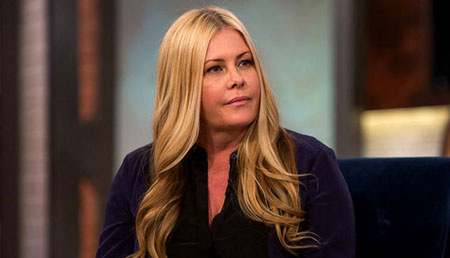