Home Article Canadian Singer Celine Dion Dating Anyone After The Death of Her Husband Rene Angelil? Husband Passed Away In 2016 Due To Throat Cancer

Canadian Singer Celine Dion Dating Anyone After The Death of Her Husband Rene Angelil? Husband Passed Away In 2016 Due To Throat Cancer 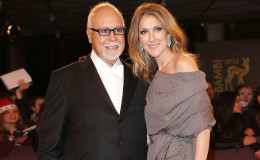 Celine is well known Canadian singer with a huge fan following for a long period of time. There is very little to know about the super famous star. Celine was married for a long time to Rene Angelil. Their love story was extraordinary and out of the world.

The 'My Heart Will Go On' singer Celine Dion and Rene Angelil were couple goals of the entertainment world industry despite all the complications in their relationship. But when Rene passed away, we lost the power couple forever.

The gorgeous singer with mesmerizing voice found the love of her life in her manager husband. They say true love happens once in a lifetime, has Dion found love for the second time after the tragic passing of her spouse?

Is Celine Dion Dating Someone After the Death of Her Husband?

Celine has overcome the grief of her beloved husband as she is a strong and independent woman. It's been two years since her husband Rene Angelil passed away on 14 January 2016. But she has not forgotten what her late husband did for her, which is the reason she's clinging to Rene's memory.

Celine Dion genuinely loved her husband as she refused to step on any other relationship. She was a loyal and loving wife and now she is fulfilling her duty as a doting mother rather than going out with someone. 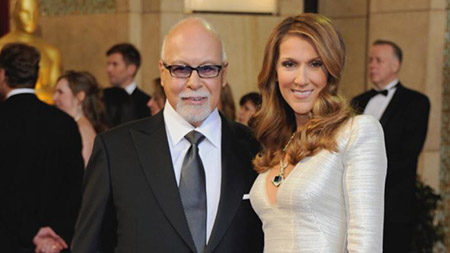 There is no sign Celine will date someone any time sooner.

On the day of Rene's remembrance, Celine wrote,

My heart keeps calling you. Even more often today, after a year... I know you can hear me. And I hear you, too. You are my life. Forever, Celine xx...

My memory loves you, it asks about you all the time. Especially today… One year later, I wish R.I.P. meant Return If Possible. Forever yours, Céline xx…

Although Celine moved on, she still hasn't forgotten those precious moments with her husband because what they shared was timeless and limitless.

Celine and Rene's love story is often said 'love story right out of a fictional movie'. The couple met when Dion's mother sent her recording to Rene. When Rene listened to the recording he immediately loved Dion's voice and the rest is history.

Dion was 12 years old when she met Rene her-then manager, ever since she had Rene's guiding in every step of her career. After five, or six years, their feelings for each other started to change.

They began dating when Dion was 19, meanwhile, Rene was 45. The couple kept their relationship secret for five years long as they were afraid of people's opinion about their '25' years age gap. The Jaw-dropping fact is that Dion is two months younger than her stepson.

They made their relationship public in 1994 through a message in the liner notes of Dion's multi-platinum CD, The Colour of My Love. On 17 December 1994, they married at Notre-Dame Basilica in Montreal despite all the barriers. 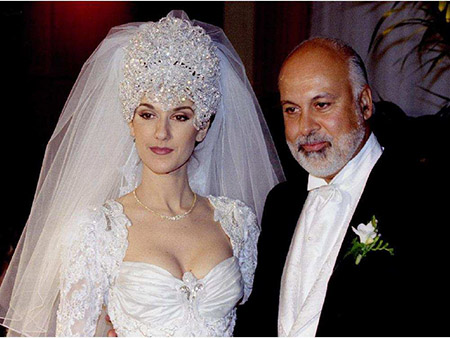 Their extravagant wedding ceremony was telecasted live on Canadian National Television. Their marriage was no less than any Royal wedding ceremony, with her dress which took 1000 hour to make, with 20 feet long train and 20-pound tiara.

The soulmate couple proved everyone wrong who opposed their unity with their long-lived happy wedding. Dion's mother did everything to separate them but failed against their love and later accepted the couple. They worked hard and achieved a successful professional life with each other's support.

In the beginning, the couple faced complications conceiving a baby, but with their continuous attempt, they became parents to three adorable boys through In Vitro Fertilization. The couple shared three sons, Rene-Charles "RC" born on 25 January 2001 and twins boys Nelson and Eddy born on 23 October 2010.

Rene's fluctuating health issue was one of the unhappiest moments of their conjugal life. Rene was first diagnosed with throat cancer in 1999. The disease frequently tormented Rene and his family.

Dion fulfilled her duty as a wife by taking care of Rene and took a break from her career, canceling her Asian tour. But sadly, on 14 January 2016, he lost his battle with throat cancer. 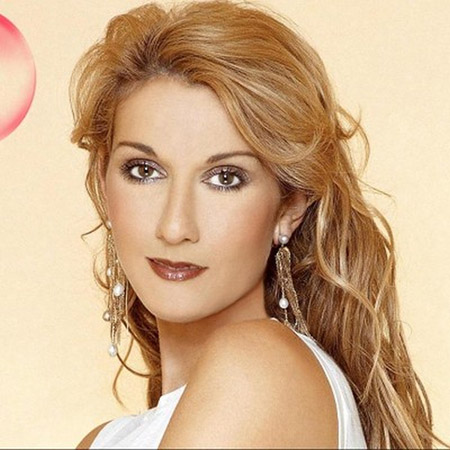