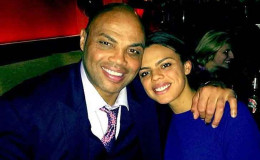 "Love is blind despite the world's attempt to give it eyes". Nicknamed as 'Round Mound of Rebound', the famous retired NBA star Charles Barkley and his wife of nearly 30 years Maureen Blumhardt proved to the world that love is above all. Despite all the obstacles, the couple is still together still going strong.

What makes their love story special? How is their married life going? Do they share any children? We have all the details here.

Charles Barkley And Maureen Blumhardt's Love Story-How It All Started?

Charles Barkley, 55 is married to former model Maureen Blumhardt. She was a member of the Fresh Start Women's Foundation whose motive is to provide women with "education, resources, and support to positively transform their lives.”

The couple met in a City Avenue Restaurant and at the time Maureen worked as a part-time model in the Bucks County and was a Legal Aide for a non-profit organization. 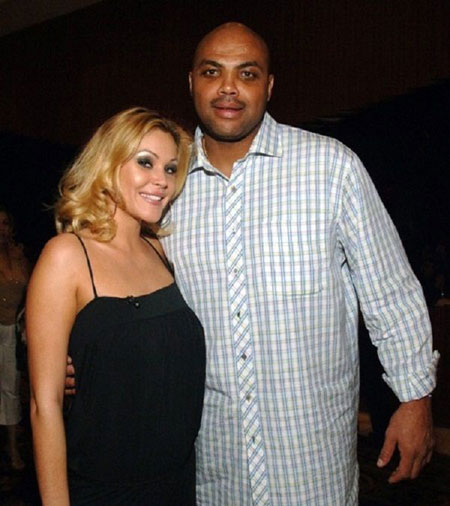 Charles with his wife of about 30 years Maureen.
Source: Pinterest

They say their first meeting was wonderful and hit it off right then. Their meetings as friends led to dating eventually ended up getting married in 1989 in a court.

The beloved couple is blessed with a daughter named Christiana Barkley who looks just like her father. As per DNA test, she's 14% Native American, 11% European and 75% African origin. 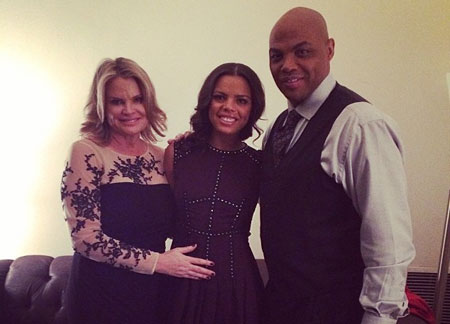 Charles with his family of three.
Source: Yadoedu

Though everything was perfect in their life them being interracial created the rift between their families. During the time they married, it was a very big deal for the two to continue their affair and take a step forward.

The couple actually hid their marriage from the media at that time. 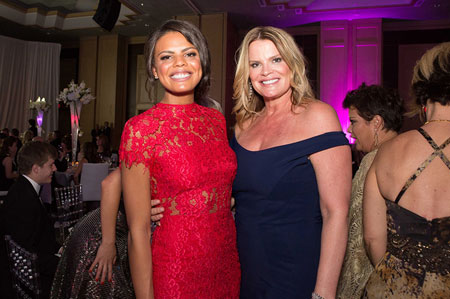 Charles is soon to celebrate 30 years anniversary with Maureen.

All is well that ends well, the pair is together for nearly 30 years and shares a blissful relationship.

Barkley's Story Of Being "One Of The Greatest"

Charles was invited to play for the United States men's basketball team by Bob Knight for the 1984 Summer Olympics. He was not selected for the team but made it all the way to the final cuts because of his poor defense.

You May Like: Find about the married life of Lynn Greenfield and Her Husband Wolf Blitzer

Still, he did not give up and competed in 1992 and 1996 Olympic Games which won him two gold medals for the team. The team went 6-0 in the qualifying tournament and won with 8-0 in the finals. 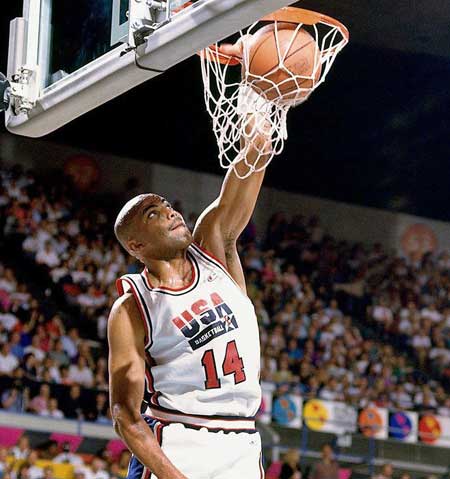 Don't Miss: Singer Ciara is expecting a baby with husband Russell Wilson: The couple got married in 2015: Mother of 3-year-old earlier battled for child custody with ex-boyfriend Future

He contributed 6.6 rebounds per game and under his leadership, their team captured gold medal honors. 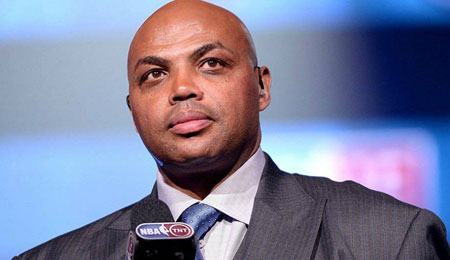