Home Article American Actress Goldie Hawn In in a 35 Years' Long Relationship with Kurt Russell; Know About Her Past Affairs

American Actress Goldie Hawn In in a 35 Years' Long Relationship with Kurt Russell; Know About Her Past Affairs 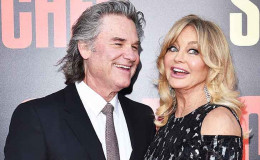 72 years old American actress is best known for her role in Cactus Flower in 1969. Other than acting she is also into production and singing.

The secrets to a long-lasting relationship are two people working, standing, being together and seeing the future together. Goldie Hawn is a well-known name in Hollywood industry, a successful actress of her time but was quite unlucky regarding her married life as she divorced twice.

Goldie Hawn is together with Kurt Russell for a long time now. The pair is blissfully enjoying their affection. What is the reason behind Hawn's three-decades-long relationship with Russell?

Hawn and Russell inspire other couples in so many ways. Despite never marrying each other, the couple managed to take their relationship for 35 years long. The couple absolutely broke the stereotype of marriage as they prove marriage is not the only key to a long-lasting relationship. 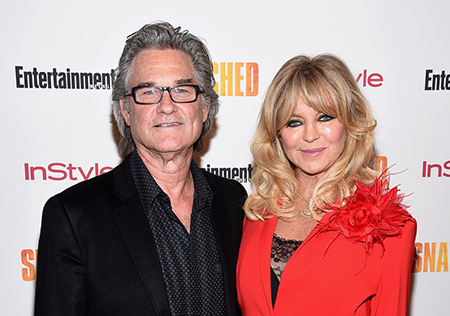 Although Hawn and Russell first met in 1968 on the set of The One and Only, Genuine, Original Family Band, they started dating almost after a decade. During their first meeting, Hawn was 21 and Russell was only 16.

After years later, Hwan and Russell came on one another's way when they met in an audition. It started with an awful pickup line as Russell was extremely drunk the night before and in the hangover, he said to Hawn, 'Man, you got a great figure'. The rest is history. 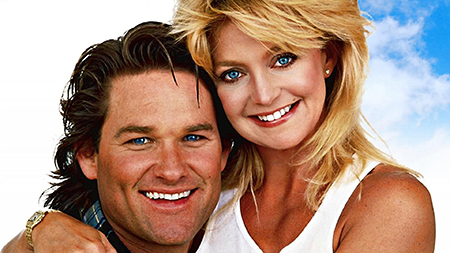 The couple started dating after some time. Hawn's first date with Russell was full of fun and romance at Playboy Club. The first date was followed by several other dates which eventually led to a serious relationship. When Hawn dated Russell, she was a mother of two from her previous relationship and Russell was an amazing stepfather to her children. In an interview, Goldie Hawn said,

Time passes, but some things never change no matter what. Hwan's son Oliver Hudson and daughter Kate Hudson are really close to Russell, even today. On Russell's 64th birthday both of them dedicated a sweet and lovely message for him on Instagram.

Along with dating, the relationship partner Hawn and Russell worked together in multiple movies such as; Swing Shift (1984) and Overload (1987). Keeping things aside, the couple is still going strong together with no sign of separation. They are truly a couple goal for their happy and steady relationship.

Hawn and Russell share a son Wyatt Russell born on 10 July 1986 who is also an actor.

There were times when things went wrong nevertheless the couple worked it out pretty well. Hawn and Russell may not be a perfect people but together they are a perfect couple who never give up on each other. That is the key to a long-lasting relationship.

Previously, Hawn was married to American actor and director Gus Trikonis on 16 May 1969 in Hawai. The couple was happily married for a few years. Later things got worse and they divorced on 9 April 1973. The couple didn't have any children.

After that, Hawn was engaged to the musician and actor Bill Hudson in 1975 and later the couple tied the knot on 3 July 1976 in Takoma Park, Maryland. The couple is blessed with two children; a boy Oliver Hudson born on 7 September 1976 and a girl Kate Hudson born on 19 April 1979. 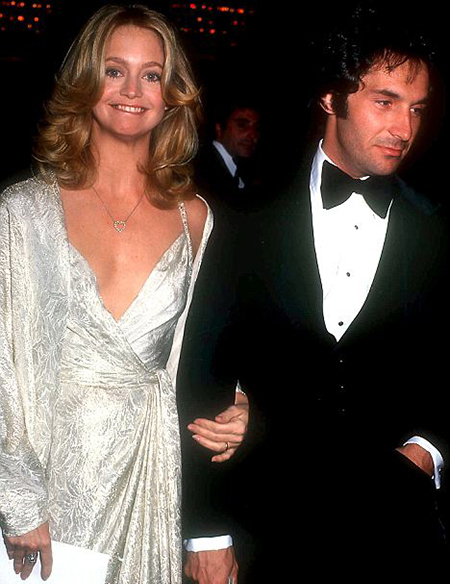 Hawn and Hudson were an adorable family but sadly, the couple filed for divorce in 1980. Later on March 1982, their divorce was finalized.

Other than that, Hawn famously dated Mark Goddard from 1967 to 1969. Though she denied, she also dated Warren Beatty. Hawn was also involved in a romantic relationship with Yves Renier, a French actor. She was also in a love relationship with a Swedish opera singer Bruno Wintzell. 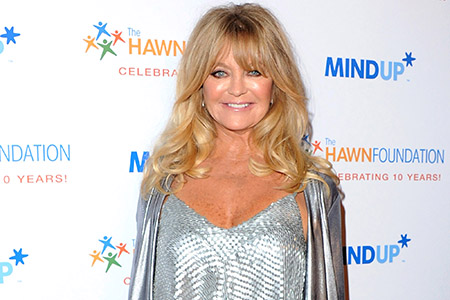