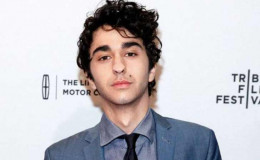 Alex Wolff is most probably single at present but he might be dating someone in secret.

Alex Wolff is winning the heart of many fan followers with his amazing performances as an actor and musician. He made his directorial debut recently in 2018 in The Cat and the Moon; simply proving himself the best in any field.

With an increasing popularity, the charming heartthrob is increasing the enthusiasm among his fans in regards to his dating life. Is there anyone who has won his heart? Let's get the fact.

Alex Wolff, 20, who has recently made his directorial debut with The Cat and the Moon is gaining a lot of attention from his fans and media.

He has simply proved to be the best actor in the movie and he starred alongside Mike Epps, Stefania LaVie Owen, Skyler Gisondo, and Mischa Barton. 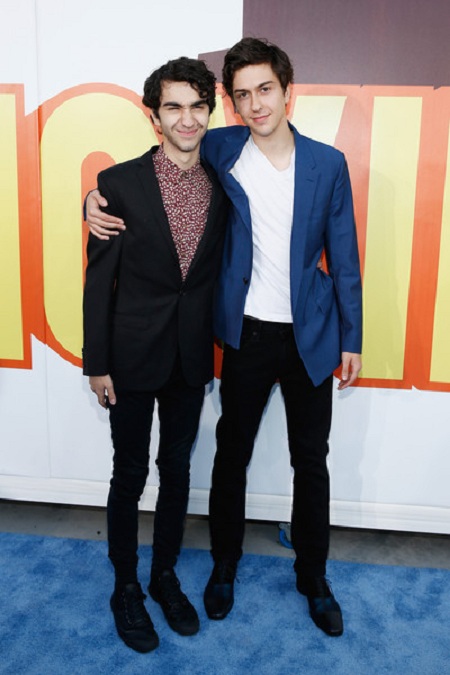 Well, Coming Through the Rye star is most probably single at present. He hasn't been spotted spending a quality moment with someone special.

Though he is an active social media user, he hasn't posted a single image with someone so that we can speculate on his personal life.

At this time, we can say, he is most probably single and fully focused on upgrading his career.

We are eager to know details about his dating life soon.

Alex Wolff's Career At A Glimpse

Wolff who began acting career at the age of 6, is also actively contributing lyrics, vocals, and instrumentation for both movie and TV series.

In 2007, he played the role of the young boy in the Fall Out Boy music video 'The Take Over, The Breaks Over'.

The same year he received a Broadcast Music, Inc. Cable Award for his work on The Naked Brothers Band series.

He received nominations for a Young Artist Award both in 2008 and 2009.

In 2009, he made a cameo in Mr. Troop Mom and Monk. He also played in his playwriting What Would Woody Do? at The Flea Theater directed by his mother.

He performed in the HBO medical drama In Treatment in 2010. He played a supporting role in the comedy sequel My Big Fat Greek Wedding 2.

He was awarded a Certificate for Best Actor at the Brooklyn International Film Festival for his main role in HairBrained in 2013.

Wolff portrayed the role of  Dzhokhar Tsarnaev in Patriots Day and John "Derf" Backderf in My Friend Dahmer.

In 2017, he played in Thoroughbreds, The House of Tomorrow, and Jumanji: Welcome to the Jungle. 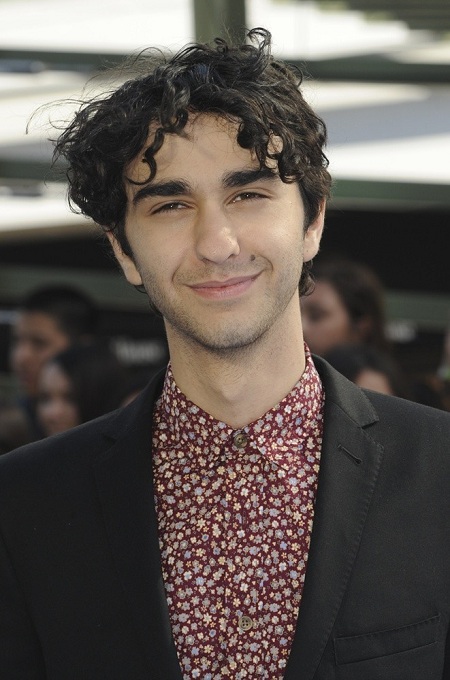