Home Article Alexander Skarsgard and his girlfriend Alexa Chung were seen on a coffee date in New York: The couple denies the rumors of marriage

Alexander Skarsgard and his girlfriend Alexa Chung were seen on a coffee date in New York: The couple denies the rumors of marriage 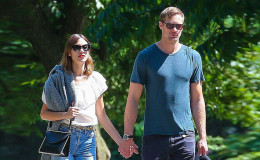 Alexander Skarsgard and his girlfriend Alexa Chung is currently dating and rumor has it that the couple is going to marry each other. Find out more.

The Big Little Lies star, Alexander Skarsgard was recently seen grabbing a cup of coffee with his ladylove Alexa Chung. The couple in their casual attire looked stunning together.

There is a big buzz going on that the duo might get married this year. Well, let us uncover this rumor, shall we?

The beautiful relationship of Alexander and Alexa

Nowadays, if your relationship is pretty blessed then people make a lot of bustle about your marriage and stuff like that.

Alexander and Alexa's relationship has been nothing short of fantasy. 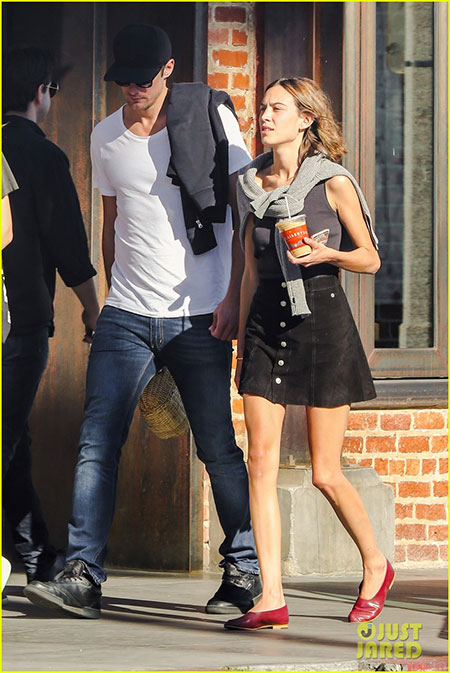 They first met each other in February and the rumor of their relationship sparked when they were seen getting close to each other at the Father John Misty show and they also attended Glastonbury Festival together.

From that moment on, they were nearly inseparable and they finally revealed their relationship in June 2015, when both of them were taking a stroll in a park in New York. 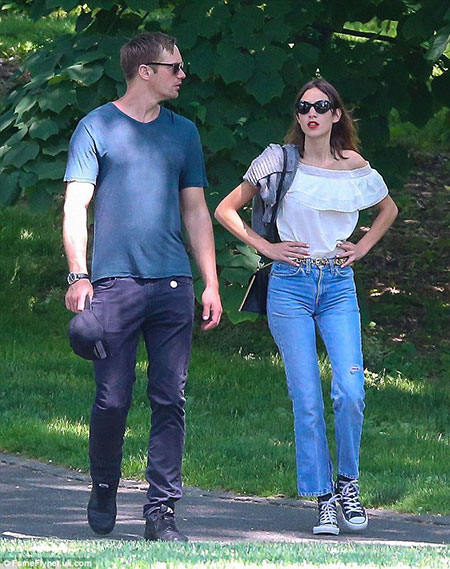 Alexa and Alexander-Taking a Stroll in a park, Source: Daily Mail

They were captured holding hands while walking. They took their PDA to the next level when Alexa put her limbs on top of her boyfriend.

When Alexander was asked if wants to have kids, he stated,

"I love kids, I want to have kids. I come from a very big household and dad has two young boys with his new wife. Growing up, my cousins lived in the same house and there were six of us, so that's what I'm used to." 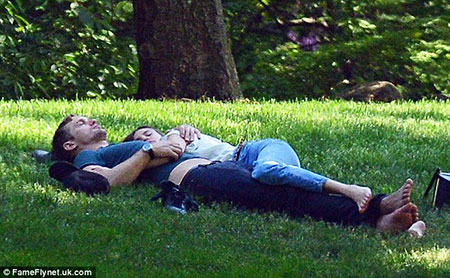 Alexander and Alexa-Putting up a PDA, Source: Daily Mail

During his interview on the show Watch What Happens Live, the Legend of Tarzan star came across the rumor regarding his marriage, and when he was asked by Andy Cohen if he is going to marry, he replied,

"Not that I know of, but if it's in a gossip magazine, I guess it's probably true, so I better get started."

He said that in a sarcastic manner but he unintentionally revealed that he is willing to marry his girlfriend in the near future.

On top of that, he loves to have children so the couple might go all the way.

You can watch the full video below. Enjoy!!!

Well, as of now the couple is not engaged and nor they intend to do so in the near future.

It seems Alexander and Alexa are taking their time in this relationship and would like to explore more of each other before taking the big decision.