Home Article Alfonso Ribeiro enjoying a blissful Relationship with his Wife and Children; See their Relationship

Alfonso Ribeiro enjoying a blissful Relationship with his Wife and Children; See their Relationship 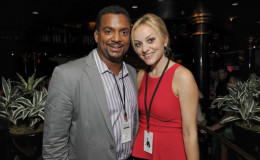 Alfonso Ribeiro enjoying a blissful Relationship with his Wife and Children; See his Relationship, Career, Wiki, Net Worth, and Biography

Comedy videos plus hilarious commentary of Alfonso Ribeiro is a joy to watch when he comes and hosts ABC's America's Funniest Videos.

The actor enjoys a blissful marriage life with his second wife and children. But what are the chances that his second marriage will not end up like before?

In Hollywood, we see a lot of celebs getting separated or divorced from their beloved due to various reasons and after their first divorce, a second blissful relationship seems like a far fetched thing. 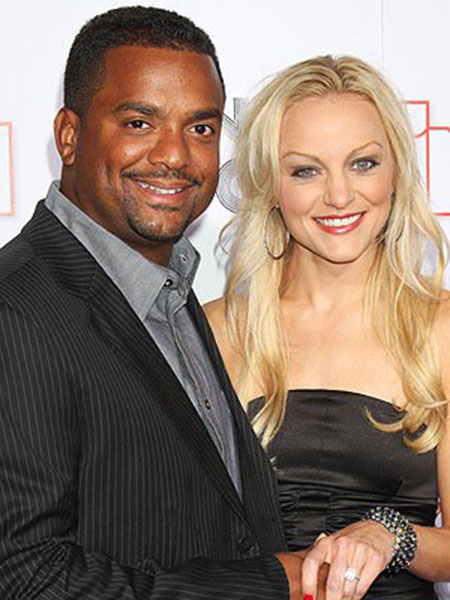 Lucky for Alfonso, even though his first marriage didn't work out just like he expected, his second conjugal life is a blessing from the heavens themselves.

He married his second wife, Angela Unkrich on October 13, 2012, after going out for a while. They said 'I do' in a Golf club at Lakeside Golf Club in Burbank, California.

Alfonso's former co-star in the show Fresh Prince, Will Smith was one of many guests attending the ceremony.

Angela works as a writer and during her high school days, she was a prominent diver. She was also a member of Chicago’s Big Ten Diving Team. 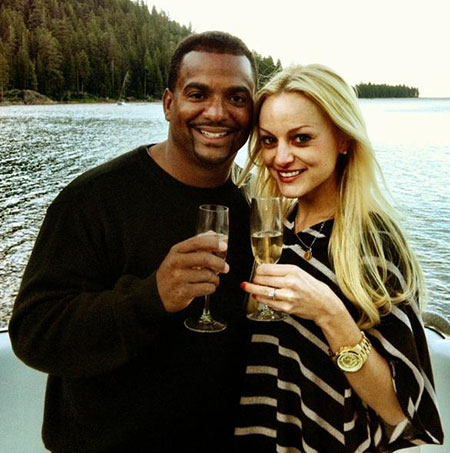 Alfonso and his wife during their vacation, Source: Autodo

During his time in the dancing reality show, Dancing with the Star, his wife supported him from the stand. His wife is always supportive of him and even though he is quite busy with his career, the duo shares a good bond.

Alfonso Ribeiro-Shares Two Children between them

Alfonso is a proud parent of two adorable boys with his second wife. Both of them are taking good care of their parents and Alfonso being a responsible dad, doesn't spoil his kid much. 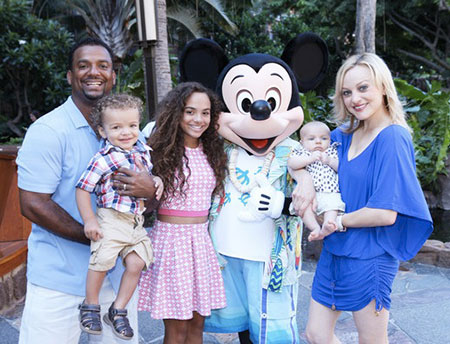 He shares two children with his wife, He is also a father of one daughter from his previous marriage, Source: Old School

He welcomed his first child with his second wife in October 2013, and they named him Alfonso Lincoln Ribeiro, Jr. In April 2015, they welcomed their second son, Anders Reyn Ribeiro.

His two son also lives with their step-sister, Sienna Ribeiro, Alfonso's daughter from his previous marriage. He was previously married to Robin Stapler and they exchanged vows on January 20, 2002.

Alfonso's daughter enjoying with her half-brothers.

In 2006, due to irreconcilable differences, the pair announced their divorce. They share a joint custody of their daughter. 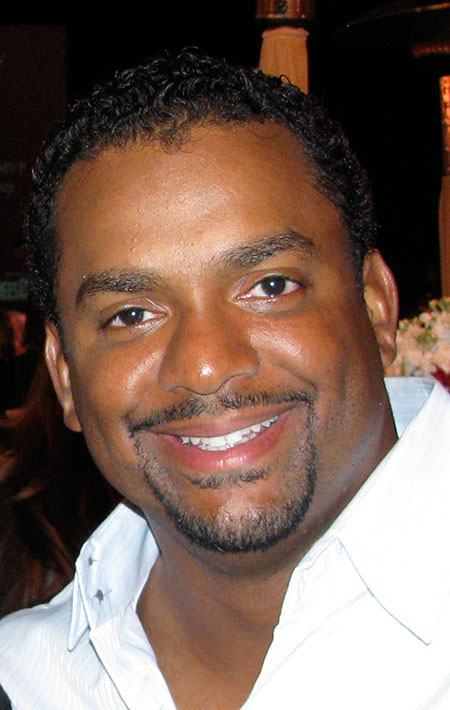