Home Article Alfred Enoch is Dating his co-star from the show How to Get Away With Murder; Find out the identity of his Girlfriend

Alfred Enoch is Dating his co-star from the show How to Get Away With Murder; Find out the identity of his Girlfriend 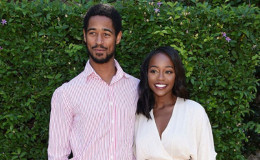 Alfred Enoch is Dating his co-star from the show How to Get Away With Murder; Find out the identity of his Girlfriend, Also, see his Career, Wiki, and Net Worth

The tall, dark and handsome actor Alfred Enoch is one of the most sought after actor of the current generation. Mainly because of his exceptional acting and partly of his irresistible looks.

You all know that a handsome guy like him never stays single for a long time so maybe he is already off the market or maybe not?

Cross you fingers ladies, and scroll down below to know about his current relationship status.

Now it's a fact that a star actor like is primarily followed by all the ladies from around the globe, though some men would also love to date him, because why not? 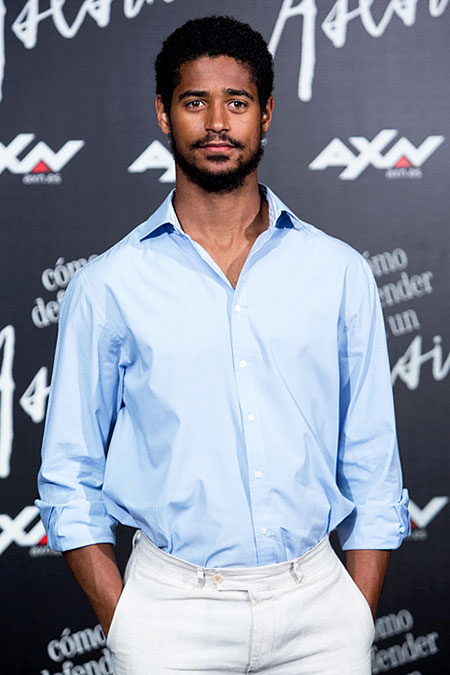 The English actor is quite famous on Instagram as his more than 100 Thousand followers prove it once in for all. His smile and charming looks fetched him millions of fans and one of them is reading this article, isn't it?

Want to know his side of the story after he was cast in the series? Watch the video below.

Now if talking about his current relationship status, it looks like he is dating one of his co-stars from the show, How to Get Away With Murder.

Can you guess you might that be? Is it Katie Findlay or Karla Souza?

Well, brace yourself as you won't be expecting this one. So according to many strong and reliable sources, Alfred is dating Aja Naomi King.

Yeah, you didn't see it coming now, did you? Although their relationship has been making headlines in the news for a while now, the pair remains silent for any comment.

Earlier this year, when E! News reporter approached Naomi and asked her about her rumored relationship with Alfred, she chose to not say anything about the matter. 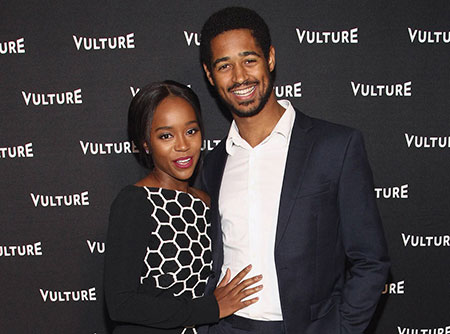 He is currently rumored to be dating his co-star Aja Naomi King, Source: E! Online

And further, when the reporter asked if she will clear things up between the stars and she stated,

"I would like to clear up nothing. People could think what they want and I'm going to let them.

He's a beautiful man and I think I'm quite a lovely young lady."

Apparently, the rumor started coming when both of them were getting too cozy with each other in more than one occasion.

Basking in all that @essence Excellence has me feeling like... #blackwomeninhollywood

Going to many red carpets events together and sharing pictures on Instagram doesn't indicate something, don't you think? And furthermore, their fans are already shipping them.

For now, let's hope the pair will disclose something regarding their affair and we would love to see them together. 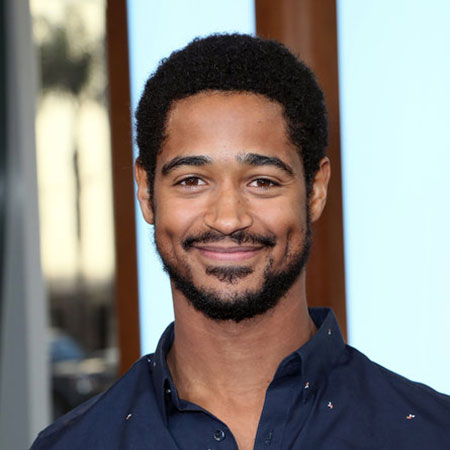