Home Article Does Alice Englert Have A Boyfriend? Everything About The Ratched Actress Here

Does Alice Englert Have A Boyfriend? Everything About The Ratched Actress Here 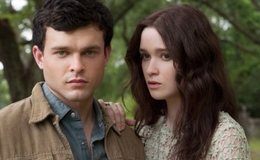 Actress Alice Englert has come an impressive and long way since she began her acting journey. Career is definitely going smooth for Alice, but what about her love life?

From Australia to Hollywood, Alice Englert is blessed with beauty, talents, and whatnot. Recently seen on Netflix's thriller drama, Ratched alongside Sarah Paulson and Finn Wittrock in 2020 with the role of Nurse Dolly, the actress once again showcased her greatness as an artist. 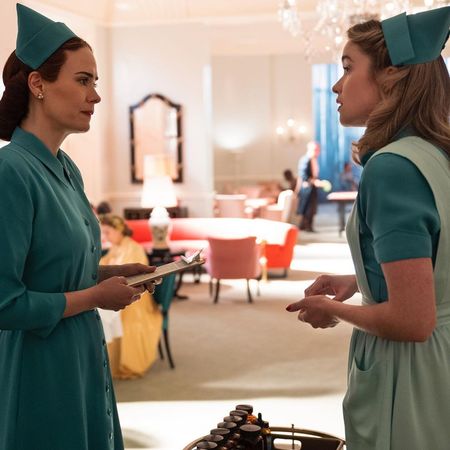 In her mid-twenties, there is so much going on for Englert with her career. But, what about her love life? Is this beautiful blonde actress dating anyone? Is there any lucky man in Alice's existence?

To get straight to the fact, Alice keeps her relationship matter private from the prying eyes of the public. However, fans suspect that she might be dating a guy who goes by the name Cam.

The suspicion started after Englert shared pictures of the man on her Instagram a couple of times. But, this is not the first time Alice was romantically linked with a man as she was also previously rumored to be dating her Beautiful Creatures co-star Alden Ehrenreich. 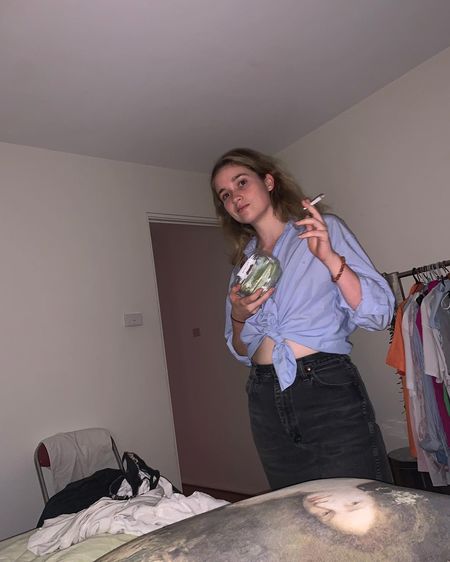 On the other hand, whether or not Alice is dating anyone or not, the actress is focused on her acting career and wants to achieve more in the foreseeable future as an artist. But, needless to mention, whoever ends up dating Englert, the person is super lucky.

Actress Alice Englert has been acting since the tender age of only eight when she debuted with a minor role in short films that include Listen prior to acting at 12 on The Water Diary which was directed by her mother, Jane Campion. 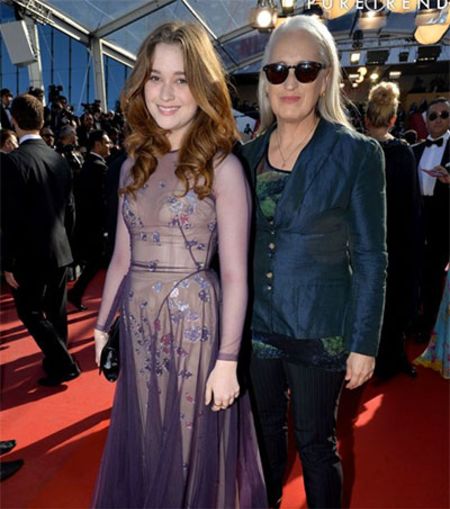 To add more to her family background, Alice is the daughter of Australian filmmaker Colin David Englert and Jane who was born and raised in New Zealand but later moved to Australia. But, Alice's parents are divorced, though. They separated when their daughter was only seven years old. But, the influence of her parents is already evident in Alice who followed in their footsteps.

Not to mention, Alice even dropped out of high school to chase her Hollywood dream. And, luck has definitely been in her favor so far. Alice is based in both LA and Sydney. But, Englert also calls New Zealand her home where most of her maternal relatives live in.

And, today, not only has Alice worked as an actor but also as a director for the short film, The Boyfriend Game. The recipient of Women Film Critics Circle can be watched on Ginger & Rosa, 8, In Fear, The Lovers, Top of the Lake, New Worlds, Body Brokers, and Jonathan Strange & Mr Norrell among others.