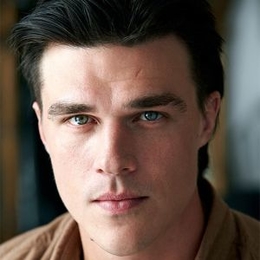 Finn Wittrock is an Emmy Nominated American actor. He is best known for his work in American Horror Story, The Big Short, and Noah.

Finn Wittrock's Married Life: Know about his Wife and Children

Finn Wittrock is happily married to Sarah Roberts since October 18, 2014. Finn's wife likes to keep a low profile; hence not much information about her is available.

Nonetheless, some website claims that Wittrock and Sarah first met while they were studying at Juilliard and became college sweethearts. Also, it is reported that she works for LA-based fashion designer Juan Carlos Obando. 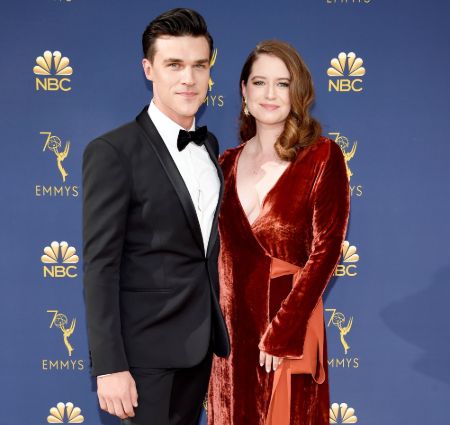 As for children, Wittrock and his wife welcomed their first child, a son named Jude Wittrock, in March 2019. The couple has kept their toddler away from the paparazzi and social media; hence the face of Jude is not yet revealed to the public.

The arrival of Jude has definitely made the marital bonding between Finn and Jude even stronger. After all, the actor and his wife are still going stronger seven years into their marriage.

Finn Wittrock's Net Worth is in Millions

Finn Wittrock has a Net Worth of $5 million as of 2020. He started his career soon after high school and worked in several TV series such as ER and CSI: Miami in small roles. However, after a lack of opportunities, he decided to pursue his education and joined Juilliard.

After graduating from the Juilliard, the blue-eyed actor worked in Broadway and theatre. After some recognition from the theatre, he started getting offers of TV shows and movies. As of now, he has been part of many popular projects such as All My Children, The Big Short, La La Land, and If Beale Street Could Talk. 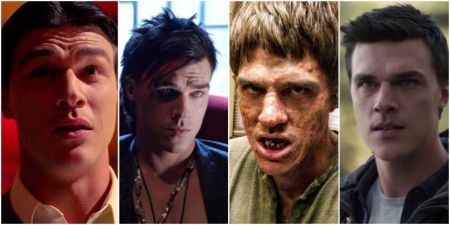 Wittrock, however, is best known for playing different characters in various seasons of  American Horror Story. Specifically, he received wide praise for portraying Dandy Mott on the fourth season of AHS.

Recently, Wittrock is seen in the TV series Ratched with actors such as Sarah Paulson and Cynthia Nixon. The show premiered on Netflix on September 18, 2020. 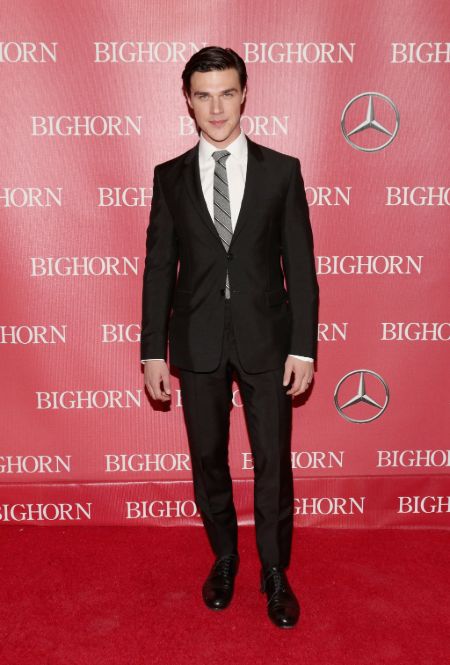 Sarah Roberts is a Juilliard alum just like her husband Finn Wittrock. She is a mother of one.

Jude Wittrock is the only child of actor Finn Wittrock and his wife Sarah Roberts.