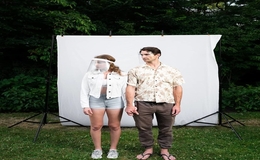 Actor Matthew MacCaull was heartbroken after his split from Chloe. But, then he found reasons to smile again after the beautiful actress Alix Lane entered his life.

American actress Alix Lane who previously lived in California and New York is currently based in Vancouver. And, asides from work, one of the reasons behind her stay in Canada is her handsome boyfriend, actor Matthew MacCaull. 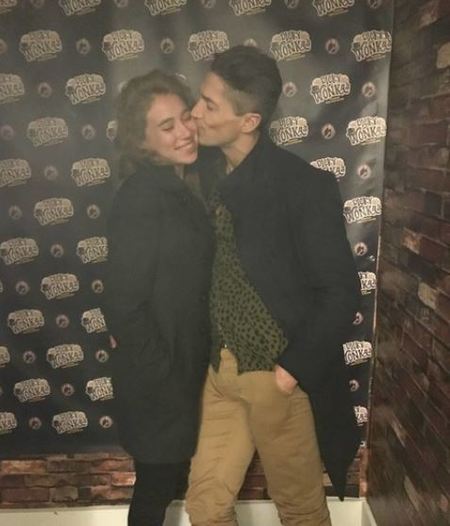 The happy girl aka Alix Lane blushes as her boyfriend Matthew MacCaull kisses her. SOURCE: Instagram

Lane who is best known for her roles in movies like Big Sky and Black Pumpkin is dating MacCaull for some time since 2018. Lane and MacCaull, however, chose to keep their affair a secret from the prying eyes of the public.

But, after the COVID-19 pandemic and lockdown 2020, Lane and MacCaull decided to make their relationship official on social media too. And, it was while sharing a pandemic photoshoot of Lane and her man on Instagram, the lovebirds confirmed their romance.

Lane who can be seen wearing a face shield alongside her boyfriend captioned the post by writing, "My response when anyone asks 'How's it going up in Canada?' -- hehe nah, it's going a lot better than the mess happening back home I feel very grateful to be in Vancouver during this time." 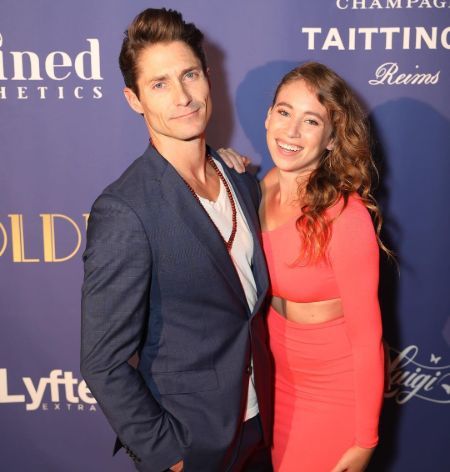 But, one thing is certain, apart from the political chaos in the States, MacCaull was one of the main reasons for Alix to be grateful for in Vancouver. Ever since then, Lane and her boo both have been outspoken about their relationship on social media.

Lane, however, is not engaged to be married to MacCaull yet. The Heart Felt actor hasn't popped the question yet. And, the couple definitely wants to focus on getting to know each other well before they are ready for engagement and marriage.

On the other hand, while actress Alix Lane's past affairs and relationship are not known to the public yet, her boyfriend Matthew MacCaull is known for previously dating travel writer Chloe. 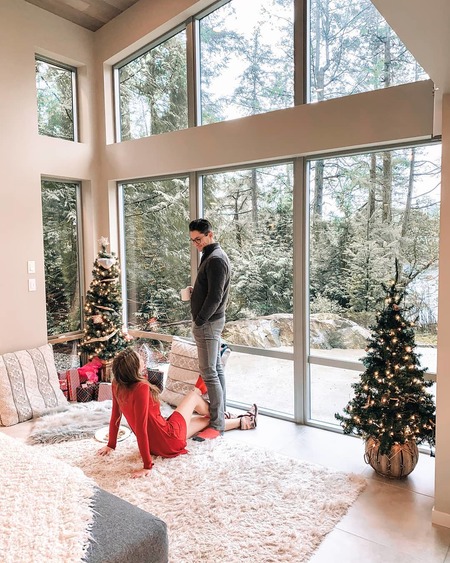 As a matter of fact, MacCaull was also often frank about sharing a few things about his relationship with his former girlfriend. Not to mention, Matthew and Chloe were also travel buddies and had explored many places together.

But, as you see MacCaull didn't end up with Chloe as their romance turned sour. Moreover, MacCaull began dating Chloe in 2015 but they reportedly parted ways in 2018. Everything is in the past and both MacCaull and Chloe have moved on too.

Alix, likewise, doesn't care about her man's history. Lane and MacCaull are happy to have found their way to each other and want to see where this relationship will lead them in the future.