Home Article Amanda Carpenter is Living Happily with her Husband Chris Kinnan, Do they Have Children?

Amanda Carpenter is Living Happily with her Husband Chris Kinnan, Do they Have Children? 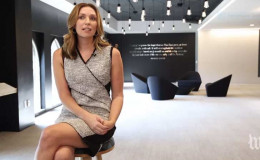 Amanda Carpenter is living a happy married life with husband Chris Kinnan. The two is blessed with two kids; a son and a daughter.

Political commentator and author Amanda Carpenter, has achieved best in her career working as a senior communications advisor and speechwriter for Senator Jim DeMint and Ted Cruz. She has well maintained a balance between her personal and professional career.

She is really thankful to her husband Cris Kinnan who supports her in her profession. Wanna know details about her married life? Follow the path ahead!

Amanda Carpenter, 35, is definitely a happy mother and loving wife. Though the political advisor doesn't prefer talking much about her married life, she's living a blessed life with Cris Kinnan. 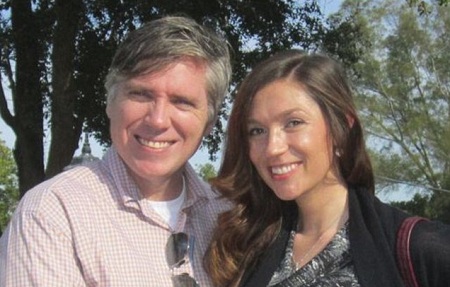 The couple is blessed with two kids; a son and a daughter. Despite maintaining her personal life under the radar, Carpenter still adores her relationship in public. Here, you can see the Twitter post of the star explaining her love and support for him.

My husband is incredibly supportive. He is at home w/ the kids a lot when I am away punditing (is that a thing?) https://t.co/CeTiuDwOtr

Carpenter and Kinnan have been together for so long and they still have much to celebrate their conjugal life.

She manages to share minimal information about her kids and husband in the mass but she spends vacations with her family and shares some of the adorable moment via Instagram.

We wish to see them together until the end.

After graduation, Carpenter worked as a congressional correspondent for Human Events from 2005-2007 before working in Townhall.com as its national political reporter.

She wrote a daily column known as the Hot Button covering cultural and political issues in The Washington Times since March 2009.

In January 2013, she started working with Senator Ted Cruz as a senior communications advisor and speechwriter. In July 2015, she returned to her journalism career and started working as a CNN political commentator.

Apart from her career as an author and blogger, she has made several media appearances including Hannity & Colmes, The O'Reilly Factor, and Red Eye w/Greg Gutfield.

And, Carpenter's comments on the Capitol attack 2021 during her appearance on the successful chat show, The View was also praised. Amanda who went against the FOX news channel criticized Donald Trump citing that he let the Capitol mob happen.

"Why did it take more than three hours for the Capitol to be secured?" said Carpenter with further saying that much worse than that will take place. Not to mention, Carpenter even stated that Trump also loved what had happened at the Capitol. 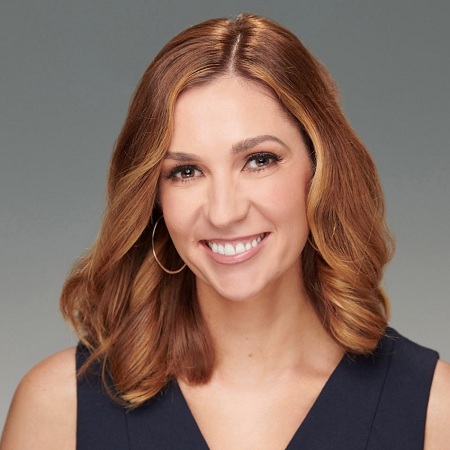