America Singer Ross Lynch Once Dated Girlfriend Courtney Eaton, Dating Anyone After Her? 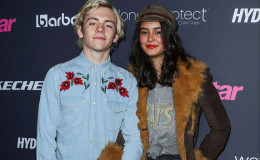 American Singer Ross Lynch Once Dated Girlfriend Courtney Eaton is true for sometime, however their sudden separation has created even more suspicious headlines that it might had been judgmental relationship.

Dating and divorce have become a common source for public fanfare. Same circumstances can be seen in the life of young bashful actor Ross Lynch who regularly falls into this trap by hook or crook!

If you are into celebs news then you might have seen some flashy headlines about Ross dating Courtney Eaton. It’s true for some time, however, their sudden separation created even more suspicious headlines that it might have been a judgmental relationship. So, what’s the fuss all about? Let’s find out!

Ross Lynch And Courtney Eaton Separated; What Was The Reason?

Courtney's relationship with the Austin & Ally star Ross Lynch became news in September 2015 after he posted a photo to Instagram showing him passionately kissing Courtney. The singer dated the beautiful actress, Courtney Eaton back in 2015. 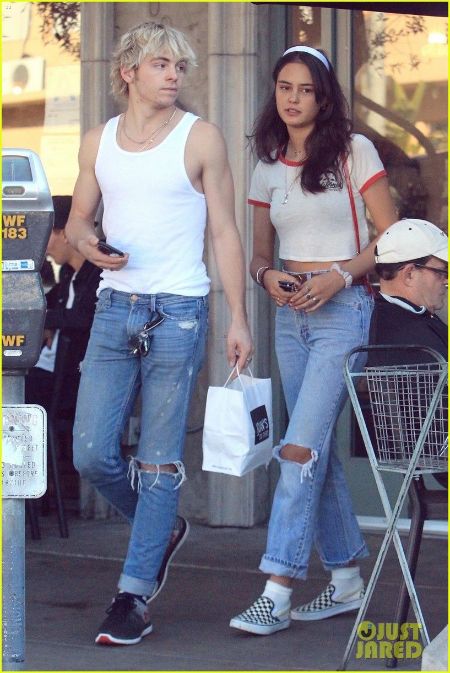 Also, later that year, the Mad Max: Fury Road actress told The Daily Telegraph she planned to spend the holidays with Ross and his family in the US.

The beautiful Australian starlet, portrayed the role of Zaya alongside Gerard Butler and Nikolaj Coster-Waldau, in 2016 fantasy action film, "Gods of Egypt" by Alex Proyas.

It was nice seeing you guys in #Milano. I love you Italy! ???? be back soon. Btw I’m not sure who took this picture, but good job.

Everything seems to be very normal and realistic between their relationships back in time. However, Ross was questioned about his love life. During an interview Ross replied,

'What's my relationship status right now? I don't know… I mean, yeah I do know, but I don't know. I'm just going to put it at that.'

Unfortunately, the dilemma was cleared, as the report stated this blessed duo have gone their separate ways in 2017.

There has been no any further informatiion about their divorce as they prefered to stay low-key, nevertheless, these duo were recently seen starring in "Status Update", 2018 American direct-to-video teen comedy romance film, directed by Scott Speer.

Ross Lynch Past Affairs And Controversies

Regardless of Ross split with ex-girlfriend Courtney Eaton, rumors had covered a surprising news that Ross previously dated, Laura Marano back in 2012. Though, there is no doubt that they were really close at that time, however, in the end, their relationship revealed to be no more than just a friendship. 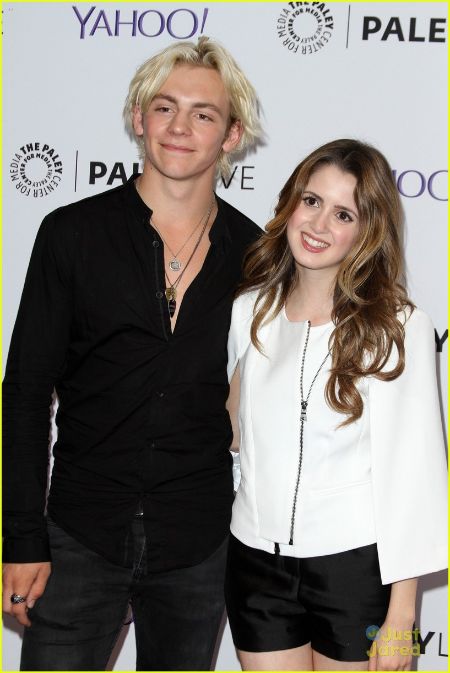 It's not surprising that there's been dating rumors about Ross Lynch as this isn’t his first. But this time it’s has been known that Ross has been dating Kiernan Shipka, on-screen partner from 2018, American TV series ’’Chilling adventures of Sabrina’’.

They happened to share quality time with each other while working in the series together. As a result, they seems to be happy in their new relationship for which Kiernan admitted;

"Ross is the best, and I couldn’t imagine having a better person to be shipped with.'

"I think our relationship [on Sabrina] is so pure and so sweet. And I’m totally in love with it. I think that a lot of people are going to be as well, and I don’t blame them."

Well, we can say the duo is still in good terms with each other but at the moment there seem to be nothing more between them than just friendship. 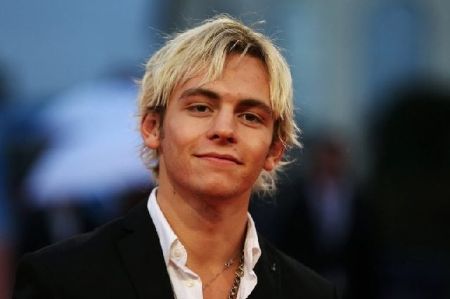