Home Article Following The Sexual Assault Scandal And Gay Rumors, Actor John Travolta Might No Longer Be With Wife Kelly Preston, Have They Filed For Divorce? Get Details Here

Following The Sexual Assault Scandal And Gay Rumors, Actor John Travolta Might No Longer Be With Wife Kelly Preston, Have They Filed For Divorce? Get Details Here 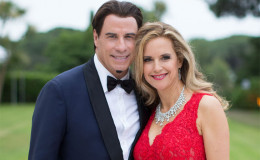 John Travolta is living a happy married life with actress wife Kelly Preston. The two are having a great time together with their kids.

While it takes time for two people to fall in love, it takes no time for the same to fall out of love, when one of them breaks the trust!

John Travolta and his actress wife Kelly Preston have been together for 25 years now and yet we speculate that the pair is no longer together. Following the sexual assault scandal and gay rumors, the pair has not been spotted together anywhere. So have they really called it quits?

Travolta and actress Kelly Preston who married in 1991, managed to be together for more than 25 years but it's on the verge of falling apart. 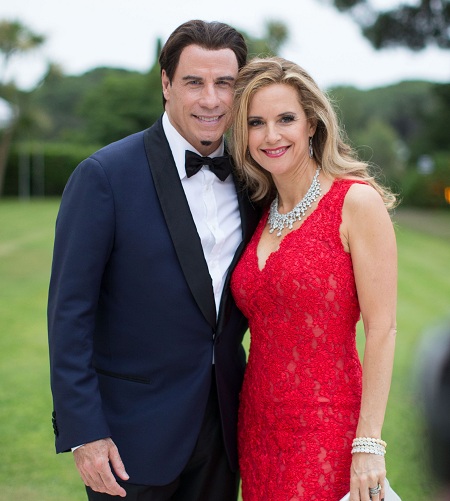 The estranged pair is parents to a daughter Ella Bleu Travolta, 17, and a son Benjamin Travolta, 6. They also had a son named Jett Travolta, but he sadly passed away in 2009 during a Christmas vacation in the Bahamas when he was just 16-years of age. 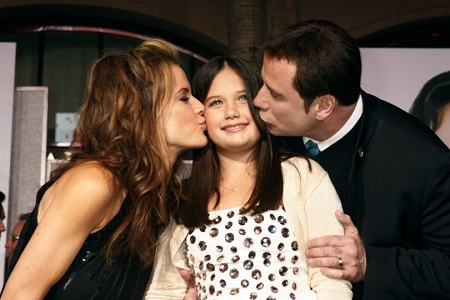 Jett had autism and suffered regular seizures. As per his death certificate, the seizure was the cause of his unexpected death. 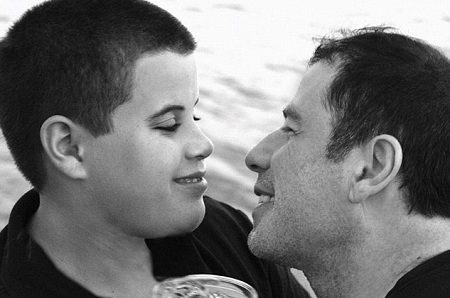 John Travolta with his son Jett who passed by in 2009
Source: Daily Mail

Things were perfect between the two previously. Following Jett's passing, the Hollywood couple experienced rough patches in their relationship. They rarely stepped out together on events and didn't talk about their relationship. Hence, fans started speculating that the duo might have split.

Their marriage faced a major crack when John was accused of sexual harassment with charges of groping a male masseur last year. The incident occurred way back in 2017 but it got attention after the unknown victim came forward.

Following this, many sources claimed that Kelly Preston left John Travolta and have called it quits on their marriage. In November 2017, an insider revealed that Travolta looked sad without a wedding ring while spending time with his son, Benjamin, 7, at Disney land and the mother was not with them.

The actor, however, is yet to confirm the split rumors and Preston has not filed for divorce yet.

Travolta has constantly been dogged by speculations he is homosexual.

The star was accused of sexual battery against a male masseur in 2000. Due to lack of evidence, the case was closed.

In 2001, he faced unsubstantiated claims that he tried to pick up a business executive in a health club. 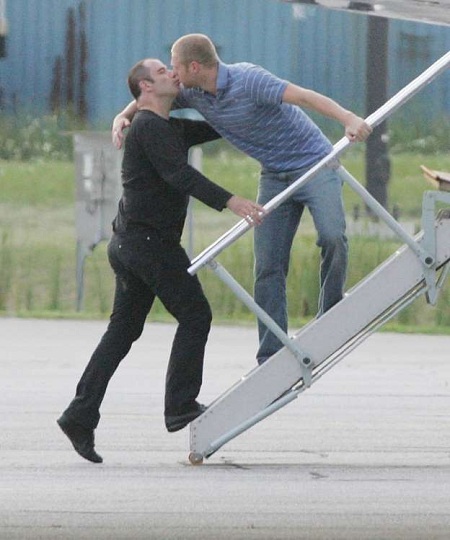 Things went at a worse pace when the Hairspray actor was trapped in multiple rumors being romantically linked with several men. He was also snapped kissing their nanny Jeff Kathrein back in 2006.

The same year two men named John Doe One and Two wanted to sue the star for $2 million; the first for 'emotional distress' and the second for 'sexual battery.

Here's a report where the star finally broke his silence. Have a look:

In addition, his former pilot Douglas Gotterba allegedly stated that the two enjoyed a sexual relationship during the 80s.

His wife Preston was really depressed with all the stated accusations. Explaining the whole event, an insider remarked:

"When the latest claims ?against John were published, Kelly wasn’t even mad, she just felt exhausted."

"John took this as a sign that their marriage isn’t worth fighting for anymore."

"No one is sure if they’ll split for good or if they’re just taking a break, but John not wearing his ring while at one of the most photographed places ?in the world ?is a clear ?sign they’re ?in big trouble."

In 2014, Travolta finally spoke about the rumors and allegations. He told the Daily Beast,

"This is every celebrity’s Achilles heel. It’s just about people wanting money. That’s all. It happens on many levels."

"Also, I don’t care that much about [those types of allegations]. Other people may attack it back more than I do, but I let all the media stuff go a long time ago because I can’t control it. I think that’s why it persists, to some degree."

Surrounded by the gay rumors and numerous accusations, the star is living under the radar since then. 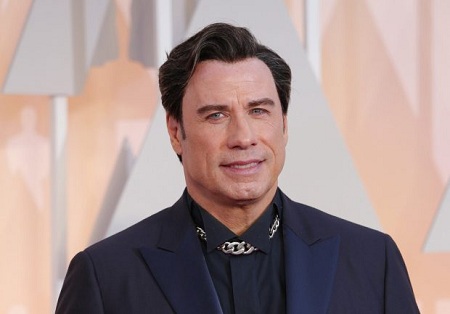