Home Article American actor Nate Corddry in a Relationship with his Secret Girlfriend or just a rumor; See his Affairs and Relationship

American actor Nate Corddry in a Relationship with his Secret Girlfriend or just a rumor; See his Affairs and Relationship 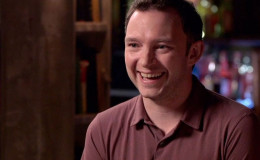 American actor Nate Corddry in a Relationship with his Secret Girlfriend or just a rumor; See his Affairs, Relationship, Wiki, Career, and Biography

Harry's Law actor Nate Corddry is in real life a loving and caring boyfriend, unlike his role in the series as an arrogant little snot, as Harry would call it.

The talented actor is dating a beautiful female just like his standard and the majority of his fans are jealous. We're not surprised here as the actor is generally followed by girls on Instagram.

So who is the lucky lady? Let's find out.

There are those whose relationship never stands for few months and then there are some who started dating during their high school days, got married, and eventually spend their whole life together. 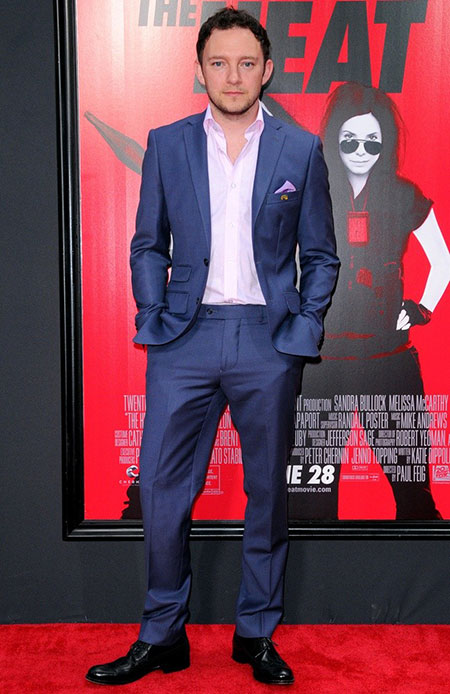 Nate attending the premiere of the movie The Heat, Source: Caravan Stylist Studio

Well, to be honest, the guy is pretty cute and charming and anyone would fall for him. He was famous among the ladies during his high school days as well.

On his High School Prom Day!

When your date ain't into the do, but digs the belt. #tbt

Same goes for Nate as he is in a delightful relationship with his girlfriend of many years, Jessica Renee Russell. Just like him, his girlfriend is also an actress and works in many web series.

Usually, Nate is quite shy when it comes to disclosing details regarding his personal life and the 39-years-0ld actor has always disregarded any topic related to his relationship status. 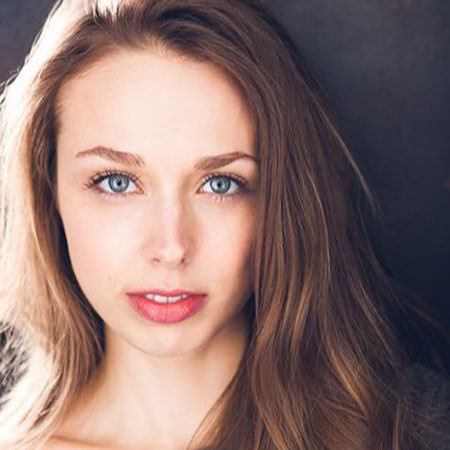 He is in a relationship with actress Jesse Renee Russell

You can watch many of his interviews and there is one thing in common, how he avoids the topic of personal life. If you have been following him for a while then surely you knew about his relationship status.

Celebrating the month of love-Valentines Day!!!

But if you just became his fan after seeing the show, then we feel sorry for you as you were not expecting this, did you? Their relationship is pretty low-profile so not many know about this.

You there, yes you, keep it a secret okay? Our beloved star disclosed this personal information just because we are his fans, so don't let him down. 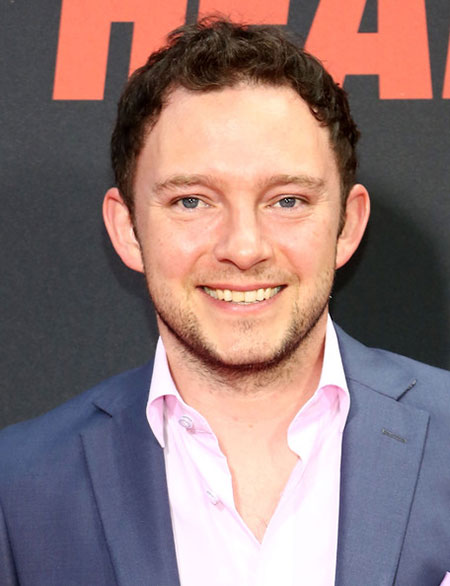