American Actor Nathan Kress is happily Married; Know about his Wife and Children

Nathan Kress, the iCarly actor is gaining wide popularity. His personal life with wife London Elise Kress is also the talk of the town since a long time now.

Nathan Kress, the iCarly actor is gaining worldwide popularity through his acting. The 25-year-old model-turned-actor is already a married man.

He tied the knot to London Elise Kress in November 2015, and they welcomed a baby girl in the month of December last year. For more details, stay with us!!!

Nathan Kress, 25, Into the Storm actor married actress and stunt performer London Elise in an outdoor ceremony in Los Angeles. The couple exchanged vows in front of family, friends and several of his former classmates on 15 November 2015. 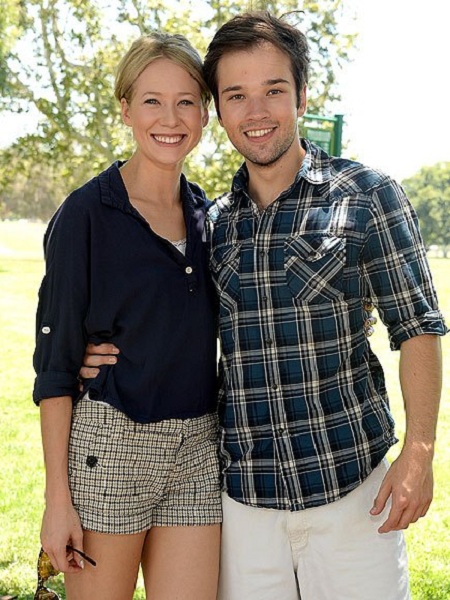 It's been two years since their marriage, and the couple seems so in love and happy together.

Today marks 2 years of wedded bliss with this woman right here. 2 times around the sun with someone who adds an incomprehensible light of her own to every day. It's amazing thinking about what has happened in such a short time-- loads of ups, our fair share of downs, but nevertheless, an unstoppable partnership that only gets better as the months go by. I love this picture, because even after 2 years, we still have at least one moment that looks just like this, every single day. I say that with no exaggeration. I'm so ridiculously blessed to live life with someone who still makes this kind of giddiness happen, again and again. Happy Anniversary, Lon! Here's to all the rest of em :)

The duo announced that they were expecting their first child back in July last year. He posed for a portrait with London flaunting her baby bump.

Dude I'd never been to one before last week, but baby showers are LEGIT. Especially when it's our own baby.. which I'm still sometimes in awe of. (Y'know what else I'm in awe of? How ridiculously beautiful London is, as referenced by me staring at her in this photo. Like y'know how women supposedly get that "glow" when they're pregnant? I get that now) It was so fun getting to celebrate this incoming treasure with some of our closest family and friends! The preparation continues, and we're anxiously counting down the days... gah can't wait to meet her. Huge thank you to my mom, mom-in-law, and work-mom for putting together such a beautiful afternoon. We'll remember it forever

The pair was blessed with a baby girl Rosie Carolyn Kress in December 2017.

Nathan is now a proud father as he never misses a single chance to take snaps with the adorable baby.

Could stare at this face forever. #bathtime

Let's congratulate the couple for all the happiness.

Nathan Kress; Glimpse Of Her Career

Nathan had a keen interest in acting since he was 4 years of age. He gained acclamation when he portrayed the role of Freddie Benson on the Nickelodeon series iCarly.

He appeared on television for the first time in April 2005 on Jimmy Kimmel Live!. He has also performed the guest role on several dramatic series like House M.D., Standoff, and Without a Trace. 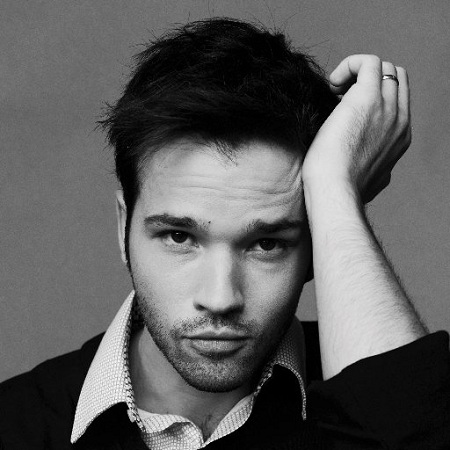 In 2014, Kress starred in his first lead role in Into the Storm. Some of his recent works include Henry Danger, Star Wars Rebels, Game Shakers, and LA to Vegas. Apart from his acting, he debuted as a director on 2015 Henry Danger.

Besides, he's also involved in several charitable organizations including The Big Green Help, The Starlight Children's Foundation and the Make-A-Wish Foundation. 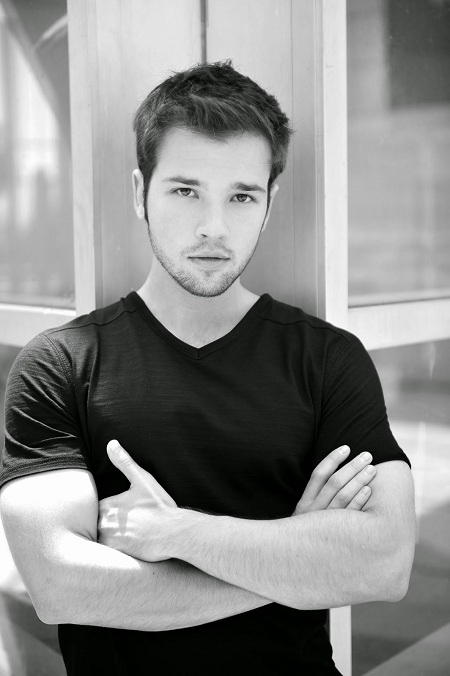