Vincent Kartheiser certainly knows a thing or two about bumping into the love of his life. The talented actor is living a happily married life with Alexis Bledel.

When things fall apart, sometimes it's because you are destined for something else. No matter how long the wait, the delight at finding your one true soulmate is always worth it. Vincent Kartheiser certainly knows a thing or two about bumping into the love of his life.

The talented actor is living a happily married life with Alexis Bledel. Let's get into more details of this adorable relationship.

Vincent Kartheiser is married to his lovely wife Alexis Bledel. The couple initially dated for a couple of years, before they announced their engagement in March 2013. The couple did not just settle there. They soon accepted each other as life partners as they tied the knot on June 2014.

This adorable duo first met during the fifth season of Mad Men, where Bledel was playing the role of Kartheiser. They soon fell in love and as we now know, the rest is a beautiful history for the pair. 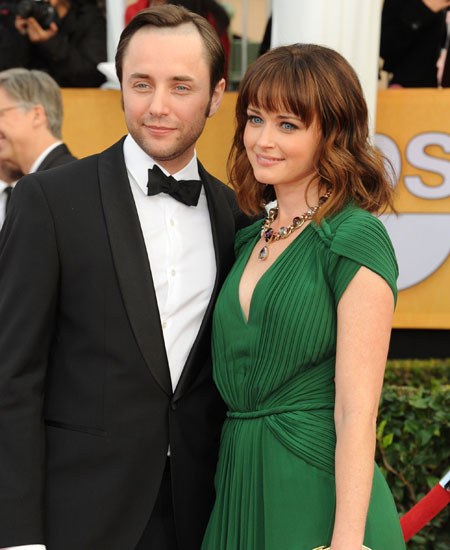 Kartheiser practiced his proposal with his co-stars from the show before he finally popped the question. You can say Vincent was not leaving any chances, he wanted his proposal to be executed with absolute aplomb. No wonder he succeeded in getting a 'Yes!' from his future wife then.

After their engagement was made official, the couple planned for their big day, which arrived a year later in Ojai, California. Bledel revealed how much she loved her ring which was picked by her husband himself.

This delightful pair welcomed a baby boy in 2016. The news was revealed by the Gilmore Girls co-star Scott Patterson during an interview. He said:

"It was great to see her. She's really blossomed as a woman and now she's a proud new mother and married and happy."

There has never been any rumors or reports of a conflict between the pair, which definitely is a sign of a healthy and happy marital relationship.

Vincent Kartheiser seems to have a thing for dating his co-stars. Apparently, this good-looking actor dated 90s icon Rachael Leigh for four months in 1998. The pair met while they were working together on the sets of All I Wanna Do. 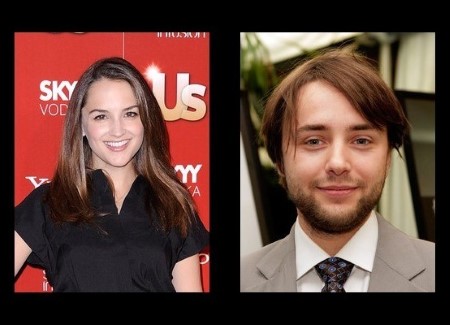 Since the actor was in the early 20s, you could easily claim, even without the benefit of hindsight, the pair were never likely to last. That's how young lovers usually are. It does not take long to get bored with each other except in few cases.

There is no info on why the couple split, although destiny might have played its part as Kartheiser's soulmate was waiting for him who he eventually ended up marrying a decade later. 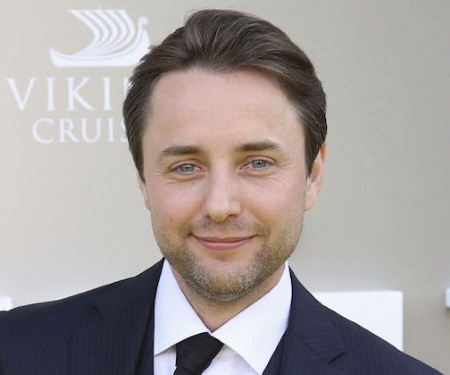