Home Article American Actress Dove Cameron Is In a Relationship With Thomas Doherty: Are They Getting Married? Details On Her Past Affairs

American Actress Dove Cameron Is In a Relationship With Thomas Doherty: Are They Getting Married? Details On Her Past Affairs 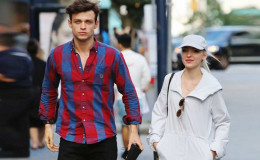 Dove Cameron and her boyfriend Thomas Doherty have crossed one year of their relationship. The couple is planning to marry soon.

The day is soon to approach!

Dove Cameron has finally let the world know her intentions to marry her boyfriend of one year. Dove Cameron and Thomas Doherty the costars of the Descendants 2 who fell for each other soon after the completion of the movie are giving serious relationship goals.

Let's get details about the pair about how it all started and how's everything going on!

Love is in the air for the Descendant 2's costars Dove Cameron and Thomas Doherty.

After The Descendant 2, they turned to be something more than just friends. 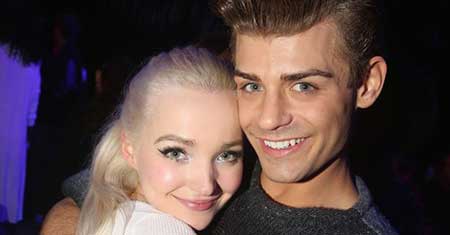 The young actress disclosed her relationship in October 2017. The duo celebrated their one year of togetherness two months later they made things official.

The 22-year-old shared a snapshot on 8 December 2017 jumping into Thomas' arms and kissing him.

one year ago today

The image captioned "one year ago today."

Well, she has finally disclosed that she'll soon marry her beau. She posted an Instagram video of Doherty performing to Beyonce's comeback Coachella performance in 2018.

"nah mate, beyoncé's class. she like, empowers women. i love when i see all the women being like ‘whooo!' it makes me feel like ‘YEAHHH' cause women are so repressed and objectified, you know? BOW DOWN AND DANCE TO THE WOMEN, MATE."

One of her fans wrote, 'Honestly marry him'.

The gorgeous diva who was previously engaged to her Liv and Maddie co-star Ryn McCartan in April 2016 but called off the engagement six months later.

Cameron is head over heels with her new love. Have a look at the lovely pair in the Instagram post below:

had my eyes closed for most of coachella ????‍??

We are looking forward to seeing them tying the knot soon!

It's a known fact to all that stars try their best to look perfect both on and off screen.

She disclosed that she felt the same pressure to look perfect immediately after she performed on the Disney Channel's Live and Maddie. She told the story about the struggle with anorexia with Stylecaster in April 2018. 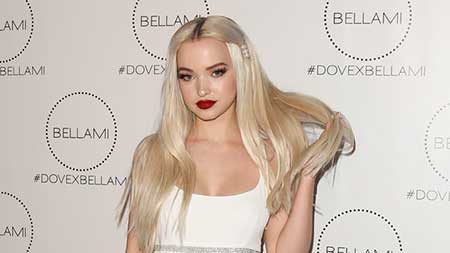 'I've never said this before, but I had such a bad case of anorexia. I was so badly down that hole.'

As time passed by she realized that many other famous faces in Hollywood faced the same issue at some phase in their career.

"I started to watch some people that I knew personally go so far down the not-eating hole of trying to be so skinny," the 22-year-old said. "Because that's such a thing in Hollywood. We never want to say it, but it's such a big thing. Girls try to be as thin as possible. Not all of them, but a lot of them."

'They were telling little girls that if they just watch what they eat and run that they will look like that, and that they should look like that, and that that's the picture of health. It made me so personally upset. That's a blatant lie. That's not OK. That's not a role model. I realized that if I was going to be a role model, then I needed to live like the girls that I needed when I was young.'

Cameron is now healthy and happy both physically and mentally. She has maintained her perfect body and she's rather very alert about her food habits. 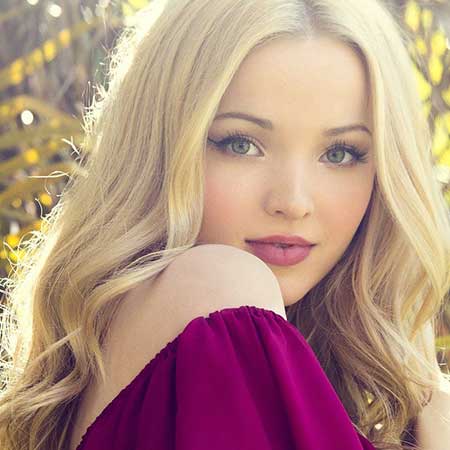