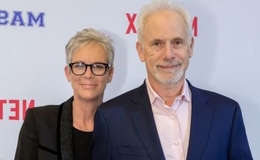 Jamie Lee Curtis happily wed with her husband Christopher Guest for over 37 years. Here's everything you can know about Jamie's personal life, including marriage, divorce, children and more.

Jamie Lee Curtis gained people's attention when she made her film acting debut as Laurie Strode in 1978's " Halloween." The horror movie was a box-office hit that kept her landing parts in projects like "Scream Queen." Today let's discuss her married life. 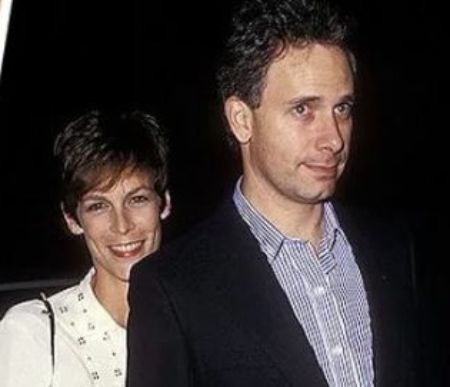 Curtis feels lucky to have such a charming husband who once was her crush. In an interview with AARP, the 62-year old says she considers herself a "deep, serious, romantic" and calls Christopher her" one and only."

In 1984, the lady was already a face in Hollywood was dating Adam Ant, both their relationship didn't last long.

Everything then started with a magazine picture. One day, as Jamie and producer Debra Hill were flipping through a Rolling Stone magazine, Curtis stopped at a photograph of three men. The one at the right with a waggish smirk caught her eye. 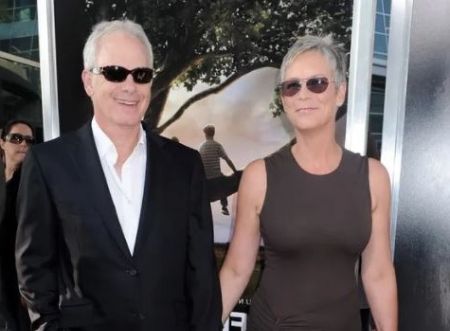 Although Jamie had never seen the guy before, she told Hill," I'm going to marry that man." Luckily Hill knew that person was actor and filmmaker Christopher Guest. Hill, who knew Guest's agent asked the agent to give Christopher her number.

Also, Curtis asked the agent to tell the Guest to contact her if he was interested. Curtis then went to a restaurant to have dinner with friends, and three tables away, she saw Christopher. He waved to her to say, " Im, the guy you called. She replied, " Im, the woman who called you.". 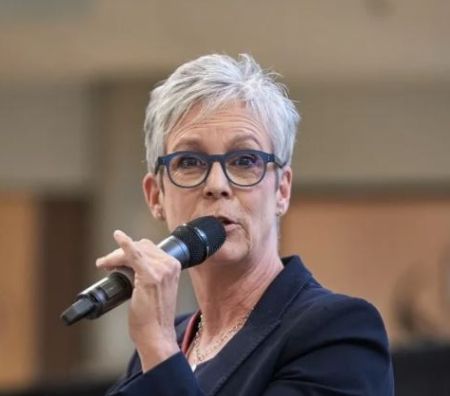 After running into each other at the restaurant the other day, the two set their first date on July 2, and they hit it off right away. Guest in September told that he went to New York City's Fifth Avenue. Jamie asked why and he said, " Do you like a diamond?."

It's been almost four decades, and the couple is still very happy in their conjugal life. There are no rumors of their extra affairs and divorce flying around, proving that they enjoy their family life.

On the occasion of their 35th wedding anniversary, Curtis gave her husband a present, a songwriting a chorus " I feel safe when I drive up and see that you are home." Reflecting on the song, Curtis explained the sentiment behind the lyrics means so much to her.

Other than this, one of her favorite thing to do to relax at bedtime is watching wedding proposals masked as flash mob dances to Bruno Mars" Marry You." She confessed that her delightful moment was watching the hope and thrill two people pledge themselves.