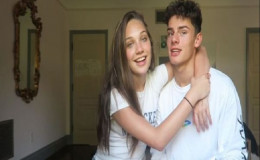 Maddie Ziegler is dating Jack Kelly for a year. They are spending a great time together.

The 15-year-old Madison Nicole Ziegler better known as Maddie Ziegler is gaining worldwide recognition as an actor, model, and dancer.

Maddie is not only famous for her career but also from her personal like. She is already dating someone so, who is her boyfriend? Let us find out about the young couple in today's section!!!!

Maddie Ziegler who turned 15 in the month of September 2017  is dating someone special. Well, he is none other than the cute and charming Jack Kelly.

The star of 'Dance Moms' and 'The Books of Henry' explained that her dating life is awesome. 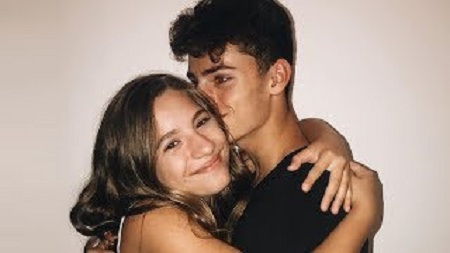 Maddie and Jack Kelly are almost been dating for a year and they have some special plans for their anniversary celebration. Maddie first met Jack Kelly at Lilia Buckhingam's house when he lived there in 2013. Both of them were 10 and 11 years old and playing a puzzle with Mackenzie.

Ziegler and Kelly literally started dating on the first day of January so that's like the first day of every month they enjoy it's their anniversary. Kelly says he hates it when Maddie gets busy on her phone. Jack lives in Australia and Maddie in the US, therefore, she has to off her phone to live each and every moment they spent together.

"I'm excited. I think I'm gonna be a great driver."

Ziegler who has worked with Sia in multiple music videos is head over heels with her beau. They are planning to celebrate their one year of togetherness in the month of January.

definitely the hardest goodbye ever. thank you for making me the happiest person. i miss you like crazy. i love you to the moon and back bub ????

"I think I'm going to be in Australia with him."

Instead of going for some vacations across the globe, Maddie and Jack simply choose to spend the quality moment at the beach in Southern California.

Well, only time will tell what has destiny planned for this cute couple. As of now, they are enjoying their togetherness.

Maddie Ziegler: Being the Face of Sia

Halloween is on the way and Sia is ready with her plans celebrating this season of Christmas. The 'Cheap Thrills' singer declared that her new album 'Everyday Is Christmas holiday' album will be released on 17th November.

It is the latest project of Sia with dance sensation Ziegler. Ziegler has worked with Sia in a number of projects.

"I would never want to let Sia down, and she always tells me that she doesn’t want to let me down."

"I think that we’re a really great duo together, and we support each other so much and I would do anything for her and she would do anything for me. It’s really an incredible opportunity that she just really brings me everywhere with her, and lets me almost be the face of her performances."

Many of their fans are impressed by their relationship and call it "symbiotic relationship". 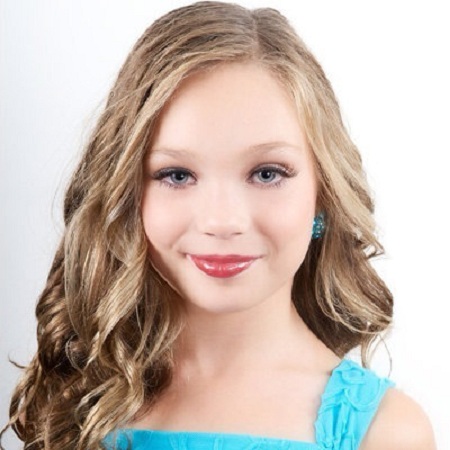 For more updates and current gossip of celebs visit our official page Marriedwiki.com