American Actress Rutina Wesley Not Married after divorce with Husband in 2014; See her Current Relationships Status 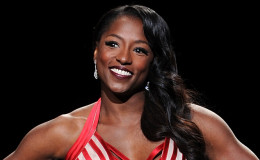 American Actress Rutina Wesley Not Married after divorce with Husband in 2014; See her Current Relationships Status, Career, and Net Worth

Rutina Wesley, the actress known for her role in the TV series True Blood, is famous for portraying black independent female in various series or movies.

The actress faced a severe crisis after divorcing her husband of 8-years, back in 2014. But despite all that, she pulled through and we still see her performance in awe.

So after separating from her husband 3-years ago, is the actress going out with someone? Let's find out.

Rutina Wesley-Currently Dating Someone In Secret

Rutina neven been silent when it comes to her professional life or personal life. She is one of those rare Hollywood celebs who doesn't hide their relationship from the media. 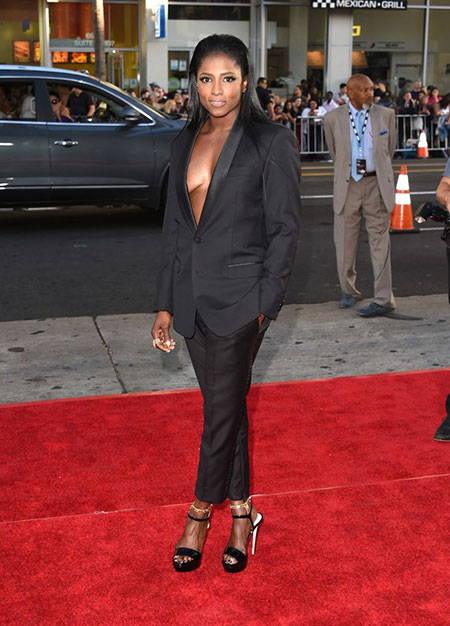 It has been over 3-years since she called it quits with her spouse and her fans would want to see her with another man. Someone who would love and support her during worst of times.

But looks like her overwhelming career is not allowing her to take some time off for dating. Well, this is the sacrifice that big actors like her have to make in order to remain at the top.

The Satellite Awards winner is not dating anyone at the moment. After her divorce was official, she decided to focus on her career and not look back at her failure. 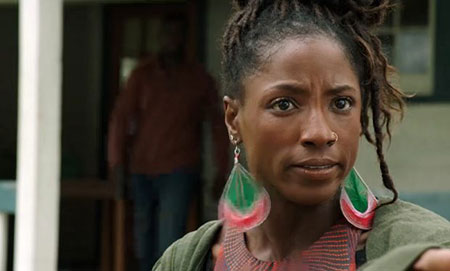 She currently plays the main lead role of Nova Bordelon in the OWN network drama, Queen Sugar. Upon getting cast by the director in the series, she finally got to play the role of a black women.

Her relationship status screamed married for 8-years straight, a feat not many Hollywood couple are able to achieve.

She and Jacob Fishel tied the knot on June 5, 2005, in a content ceremony surrounded by closest of their family members. 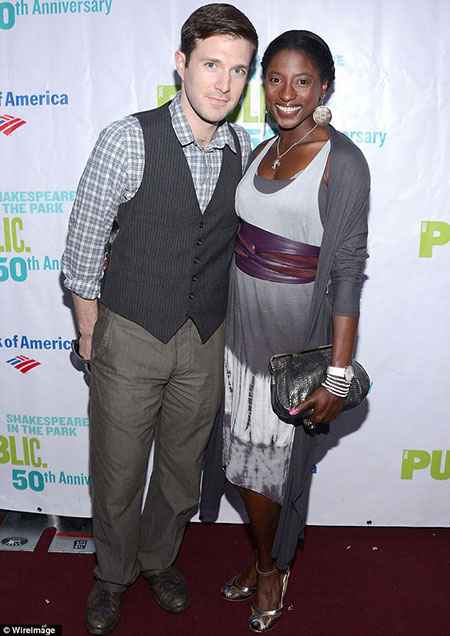 Both of them were high school sweethearts and first met when they studied at the prestigious Juilliard School. Although, at first she hated him as he was really good in acting.

Their delightful marriage life came to a halt after both of them decided to go their separate ways. Rutina filed for divorce in 2013 and the divorce finalized in 2014.

No one saw it coming as their relationship was one of the most followed relationships. And in Hollywood it's pretty rare to see couple spend a year together, let alone decade. 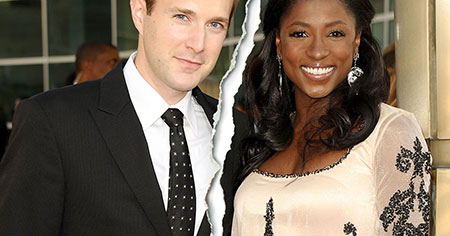 The pair called it quits due to irreconcilable differences, Source: US Weekly

She cited irreconcilable differences as the reason for the divorce. The pair didn't share any children between them. 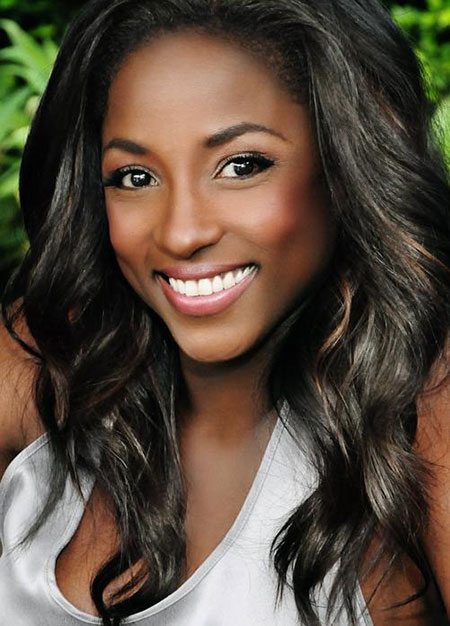