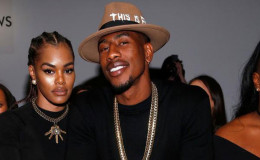 Teyana Taylor is one of those people who enrich the lives of her fans through the different talent she possesses. She is a versatile person who has made a distinct name for herself in the music as well as the entertainment industry.

Teyana Taylor is one of those people who enrich the lives of her fans through the different talent she possesses. She is a versatile person who has made a distinct name for herself in the music as well as in the entertainment industry.

Taylor seems to be in the pinnacle of her success, is her successful marriage the reason? Let's find out about the real situation of her married life and nevertheless her past boyfriends and relationships.

The 28-year-old American singer-songwriter is blissfully married to her longterm boyfriend. Taylor and Shumpert took the relationship to the next level after dating for about two years. Teyana and Iman are together for six years now. years now. Teyana and Iman Shumpert are acclaimed for their undeniable love, even beings referred to as GQ's Sexiest Couple on Earth.

Teyana is currently married to professional NBA player Iman Shumpert. The couple has been dating since 2014. They got engaged in November 2015 after dating for around a year. Taylor and Shumpert eventually exchanged their vows in a secret ceremony held on October 1, 2016. 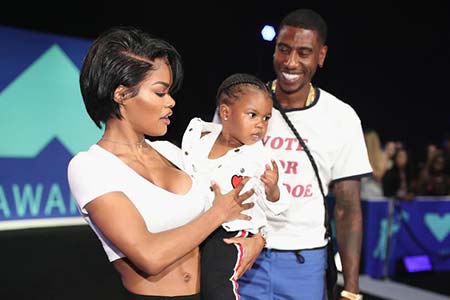 Teyana later revealed that they tied the knot in their own apartment where their son was born, dressed in leather jackets. To add up, the couple also shares a child together, a daughter named Iman Junie Tayla Shumpert Jr.

Also Read: On a Romantic Dinner; Rihanna and Hassan Jameel spotted on a Dinner Date

The baby came into their lives on December 16, 2015. The delivery was carried out by Taylor’s husband Iman Shumpert at their home after she went into early labor.

Though the My Super Sweet 16 alum is pictured as a one-man woman, she had her fair share of past affairs and relationships with actively ongoing love life.

She has dated some of the most famous names of today like Colin Kaepernick, Brandon Jennings, Soulja Boy, Aubrey Graham, and Daniel Gibson. Taylor despite dating numerous men was not married to anyone.

The famous couple was taken aback when rumors of Iman cheating on Taylor surfaced back in September 2016. Rumors had it that the Cleveland Cavaliers player cheated on his soon to be wife with multiple women.

The gossips were bashed when Taylor took to Instagram to defend her beau with a photo of the two smooching. Taylor boasts over 7.9 million followers on Instagram and keeps the fans posted on the private and professional happening of her life.

The couple that stared in the Kanye West's video Faded, is living happily as of now. The duo is said to be one the sexiest couple out there and their family the happiest.

On 4th July 2019, Taylor set off her own kinda fireworks down in South Beach. The singer exposed her incredible bikini body in Miami. She was there with her husband and daughter. Nonetheless, that outfit she's dwelling pleased another man beyond Shumpert.. singer J Balvin. Cause the wearing comes from Balvin's Guess x J Balvi Vibras collection.

Amid work as an actor, dancer, and choreographer along with other creative pursuits, Teyana Taylor is also one of the prominent names in the R&B industry. Teyana has been engaged in the entertainment field since 2007. Taylor released her debut album titled “Google Me” in 2008. 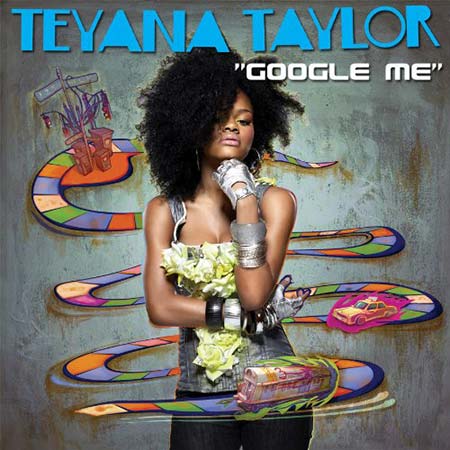 She made her acting debut through the sequel of Stomp the Yard: Homecoming. After her acting career breakthrough, she received helps from masterpieces such as Madea’s Big Happy Family, Gang of Roses II: Next Generation, Cruel Summer, The Start-Up, The Love Section, Brotherly Love, The Breaks, Honey 4 and Set It Off 2. She also appeared on the 4th rendition of the reality TV show My Super Sweet 16.

Teyana also became the judge of the dance show America’s Best Dance Crew, in 2011. She also performed and made her mark at the various award functions and other shows. Moreover, the couple is also set to feature in their own show, Teyana & Iman in VH1. 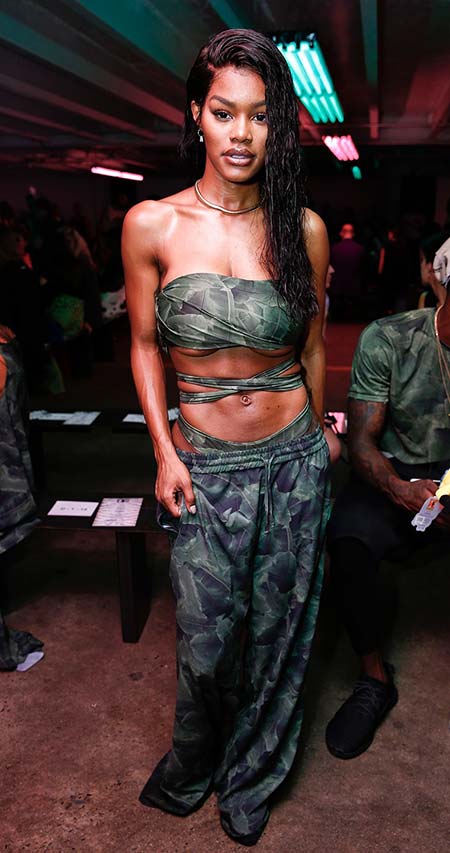