Home Article American actress Willa Holland Dating her Boyfriend in a Low-Key Relation; Who is the lucky man?

American actress Willa Holland Dating her Boyfriend in a Low-Key Relation; Who is the lucky man? 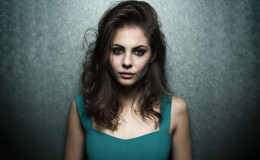 American actress Willa Holland Dating a Photographer Boyfriend; Low-Key Affair; The name of her Boyfriend is Nate Walton; He is based in New York; The pair is Dating since 2016; Also, see.

Actress Willa Holland likes to keep things open for her fans. Take for example her social media account, she shares every aspect of her personal life on it.

Though her fans want to know whether the 26-year-old is dating someone or not. Let's get right into it.

She is famous for her role in CW series, Gossip Girl. The bold beauty is one of the growing young actors in the entertainment industry. Her career started when she was only 7.

It's true that her personal life is like an open book for her fans. If you're a regular follower of Willa on her Instagram account then surely you know she shares every aspect with her fans. 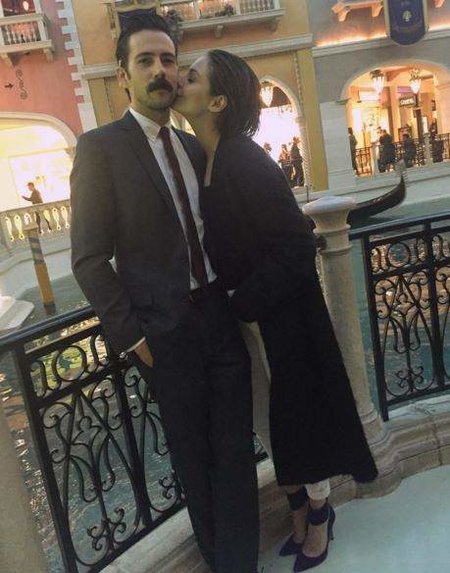 From her day to day activities to her fun life with friends, she adds a picture for just about everything. If we talk about if she is in love with someone, then her pet dog takes all the cake.

Willa is virtually inseparable from her dog and she would often take him out along with her. Quite a lucky dog, don't you think?

Now moving towards her dating lifestyle with a human then her relationship is somehow complicated. She was dating New York-based photographer, Nate Walton.

The duo first came to the public eye back in 2016. Willa added few photos of him on the Instagram which made her fans question their relationship.

But her relationship was confirmed when she added a photo with him, sleeping in his arms together with her pet dog.

Although it's been over a year since she added a photo of him. Looks like the couple is currently keeping a low profile.

Willa started out her career as a child artist. When she was 7-year-old, Willa used to play at her neighbor's house and the neighbor turned out to be Steven Spielberg.

He urger her parents to enhance her skill in acting. During the same time, she signed with Ford Modeling Agency. Then in the late 1990s, she appeared in various national advertisements.

Watch her talk about her role in the series Arrow.

Her first big role came in 2001 series, Ordinary Madness. Her most famous role includes her role in CW series, Arrow. She won Boston International Film Festival Award for Best Actress for her work in Tiger Eyes. 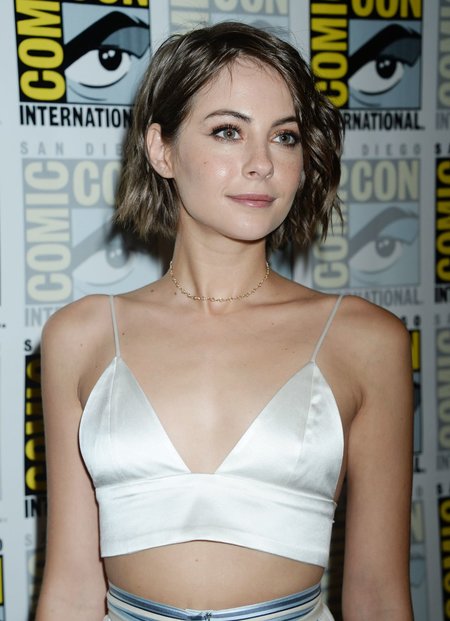