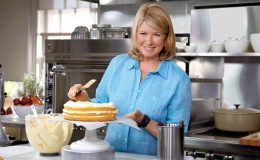 Martha Stewart, America's first self-made female billionaire is known for being a relentless workaholic has made quite a name as a businesswoman, and TV personality. Not only that, she has written 89 books and published numerous magazines. Every single fan of her definitely wishes to live the life of Stewart.

Martha Stewart, America's first self-made female millionaire is known for being a relentless workaholic. She has made quite a name as a businesswoman, and TV personality.

Not only that, she has written 89 books and published numerous magazines. Every single fan of her definitely wishes to live the life of Stewart.

After divorcing husband Andy Stewart, what's she doing these days? Is she dating someone secretly? Let's get details!!!

Martha Stewart, the 76-year-old businesswoman, and TV personality hasn't still given up on finding Mr. Perfect.

After a series of failures in love life, the star is still in search of a soulmate. 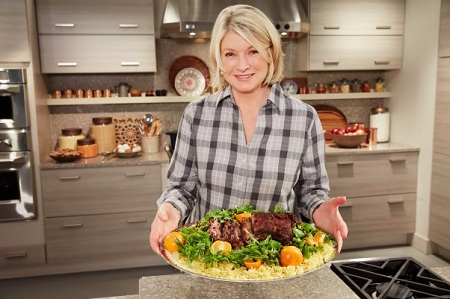 Martha Stewart is most probably single at present
Source: PBS

During an interview with Haute Living magazine, she clearly stated,

'I'm looking for a partner. I'd love to have a more regular male companion.'

But it's pretty clear why the long-divorced diva hasn't found a true love till now.

Celebrate #earthday with easy, simple ways that will make a positive impact on the environment - from packing a more eco-friendly lunch (without the single-use plastic utensils) to saving energy in your home with handy green gadgets! ?? Head to our Stories to see how you can #changetheday, today and everyday! ???? How are you celebrating #earthday today? Tell us below! ???? ??: Marcus Nilsson

During an exclusive interview with DailyMail author, Jerry Oppenheimer said,

"I was shocked and surprised that Martha is still looking for a man in her life after having a terrible history through the years with men."

Oppenheimer is the bestselling author who grabbed all the details on Martha's personal life interviewing her close friends and family creating a biography named 'Just Desserts'.

"She had a hellish marriage of more than a quarter century during which she treated her husband shabbily. It was a horrific union that ended in a nasty divorce."

Well, Stewart was once rumored to be dating the co-host of Martha & Snoop's Potluck Dinner Party, Snoop Dogg. As soon as the speculation spread in the media, she immediately took her turn and stated that they will never be anything more than just friends. 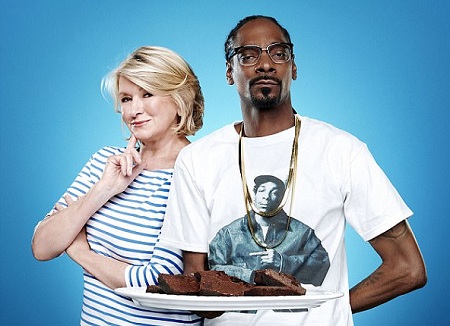 Stewart has yet to reveal and confirm details about her recent dating life.

Martha Stewart's Past Affairs And Relationships

Stewart met her future husband while she was trying to pursue her modeling career. Yale University Law student Andy Stewart and Martha tied the knot in July 1961.

The couple welcomed their only child Alexis Stewart in 1965 in New York. Sources say that Martha used to treat him shabbily. 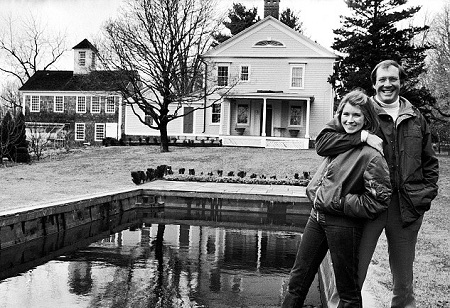 'Martha would start arguments over the most trivial subjects, and they would go on and on and on. "You didn't load the car right! How can you take so long to get the car unloaded? Why are you so sloppy? How could you forget this or that."'

'Her manner with Andy became the source of much stress and anxiety and anger. She was constantly accusing him of being "dumb" or "stupid"...There were times when there was utter and complete tension and long hostility-filled silences between them that you could cut with a knife.'

After years of stress, the couple separated in 1987 and divorced in 1990. Later, Stewart dated Sir Anthony Hopkins and billionaire Charles Simonyi but none of them took a longterm run. 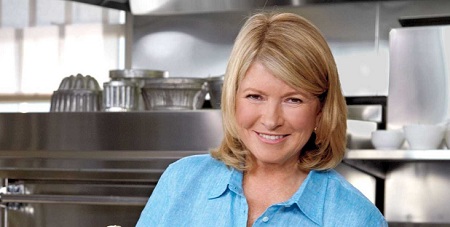