American Golfer Rickie Fowler Is In A Relationship With Girlfriend Turned Fiance Allison Stokke; Know About Their Wedding Plans 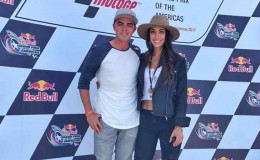 Rickie Fowler, the famous American golfer has been linked with a couple of ladies since his rise to stardom. After the break up with his former girlfriend Alexis Randock, he was engaged in self-detesting humor for his single status but finally found the loved one.

Getting engaged to his girlfriend Allison Stokke recently, the golfer is soon having a big day waiting for him. Where did they meet? What's the story behind their love life? We have it all down here below!

Congrats to the golfer who got engaged with Allison Stokke!

Fowler and Stokke were first spotted on a date at the MotoGP Grand Prix of the Americas on 2017 and has been together since then. Stokke is a sportswear model and rose to fame as an All-American pole vaulter at the University of California. 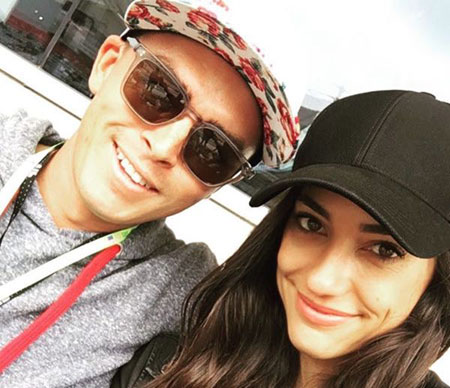 The golfer revealed about his engagement on his Instagram uploading two pictures on June 9 captioning the picture with,

"Today is National Best Friend Day so I wanted to lock mine down...I WON!!".

Today is National Best Friend Day so I wanted to lock mine down...I WON!!

Stokke replied to his post on her Instagram putting up their picture and captioning the picture with,

The pair is often seen in each other's social media and Stokke also accompanied her fiance at the 2017 Presidents Cup and caddied for him in April last year.

Recommended: Radio host Erik Kuselias and Golfer Holly Sonders married life. Do they have any children.?

They have had no sort of controversies regarding their love life and let's hope to hear some news about their marriage pretty soon.

Happy 4th from @allisonstokke and me to you!! Hanging with our crew and @casamigos

The pair does not share any children but we cannot say that they have not planned anything about parenting after their wedding.

The couple celebrated Christmas together in a wonderful way and posted an image together via Instagram.

The kids of Christmas...we hope everyone had a Merry Christmas!!

The lovebirds celebrated Valentine's day 2019 together and shared a passionate kiss.

Dated Alexis Randock For 2 Years, Rickie Fowler Left Alexis For Her Own Good??

Before the beautiful engagement he had with Stokke, he was romantically linked to Alexis Randock who is a bikini model and worked as a caddie for the golfer.

The duo started dating in 2014 as the two posted several pictures on their social media. The two were pretty lovely with each other but over the years, they had some complexity in their relationship. 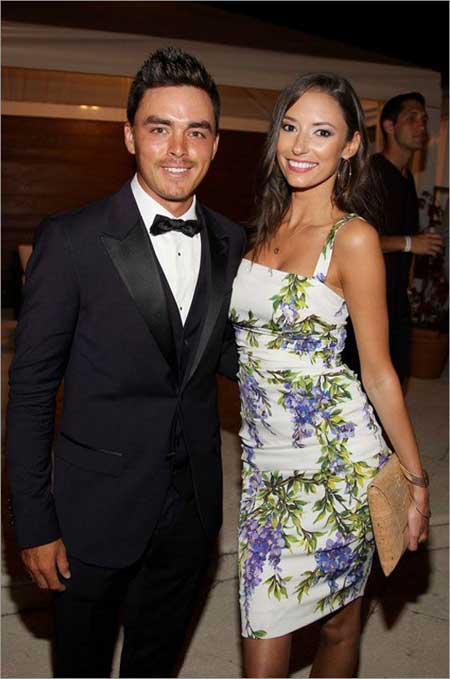 Rickie and his former girlfriend at an event together
Source: Pinterest

The couple reportedly split in 2016 but the reason behind their split is still a mystery. Both never confirmed their split but the public came to know that they have not been together by Fowler's Instagram.

You May Like: Lexi Thompson; is the Professional Golfer dating someone? Any Boyfriend? Find out here

He regularly posted pictures with his girlfriend but suddenly he stopped uploading pictures for a few months.

After a few months, their break up was confirmed and reports claimed that Fowler may be the one to break up with his girlfriend leaving her to date Lauren LB Barr who is a former contestant on the show The Bachelor. 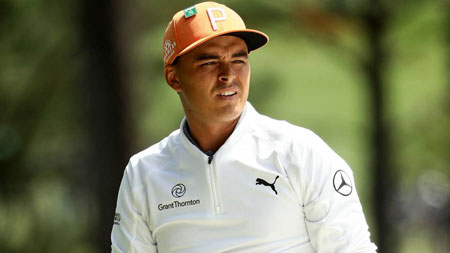