Who Is Teen Sensation Jackie Evancho Dating? The Singer Is Notoriously Private 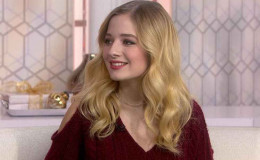 Jackie Evancho is certainly one of the rising stars to watch out for. This gorgeous lady made her debut when she was just 10 years old. Now she is gearing up to be a top pop star but what about her love life?

Jackie Evancho is certainly one of the rising stars to watch out for. This gorgeous lady made her debut when she was just 10 years old.  Now she is gearing up to be a top pop star but what about her love life?

Is the teenage sensation dating someone at the moment? If you're curious to learn about the personal life of Evancho, you arrived at the right place. Let's find out.

Is Jackie Evancho Dating Someone?

Jackie Evancho appears to value her privacy more than anything one can think of. She is rarely ever seen speaking about her dating endeavors. However, she opened up about her mystery boyfriend in 2017.

In two separate interviews, it was implied she was dating someone. On 5th April 2017, Jackie was asked if balancing her career and personal life was tough. She replied:

"Dating is not hard if you're with the right person."

Although Jackie did not reveal the name of her partner, she more or less admitted she is in a relationship when she said:

"For now I'm seeing someone and they're really awesome."

The singer later did a second interview along with her sister Juliet Evancho where she was once again asked about her dating life. It was her sibling who provided the word of approval. Juliet further added her sister is with a sweet boyfriend now. 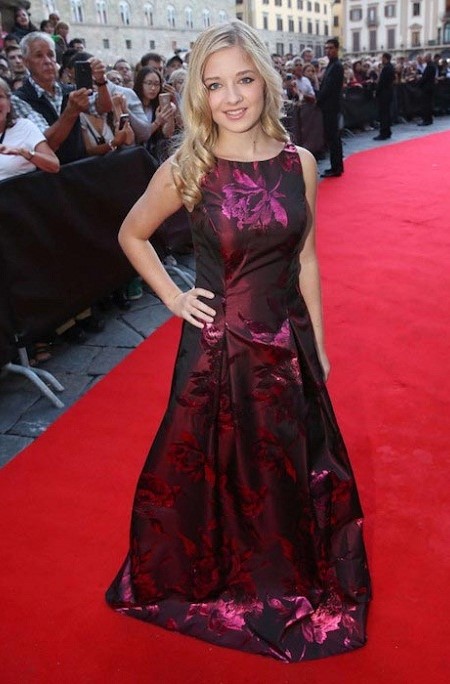 Meanwhile, Jackie also revealed she was dating someone prior and her debut album Two Hearts was influenced by the fact her ex-boyfriend dumped her. She said:

"Writing the songs for this album was like therapy. I was dating someone for two years and went through a terrible breakup in November. It felt like my world was ending, which is what the song ‘Apocalypse’ represents. He broke up with me over Snapchat! And he cheated on me with two other people. I coped by spending time with family and friends, shopping and watching Netflix. I learned for the future."

Even at such a young age, Jackie definitely knows what it's like to go through a heartbreak. On the bright side, this might serve her well to analyze people better in the future. Meanwhile, whoever the mystery guy is, it remains to be seen if she's already found her soulmate. Although by the sound of it, they are a delightful couple.

Jackie's fans, though, are very curious for the revelation of this mystery person. The ball, however, is in Evancho's court, as to when she chooses to reveal him to the world.

Jackie had something special about her from a very young age. She romped to victory in a local singing contest in 2010 when she was just 10. The same year, she released an independent debut album titled Prelude to a Dream, subsequently making a record as the youngest opera singer.

Even though Evancho's career had already taken off, it was the appearance on American's Got Talent which helped her gain worldwide recognition. She was brilliant throughout the season, but unfortunately, she finished runners-up to Michele Grimm.

Jackie followed up her run on the show by launching a Columbia Records EP titled O Holy Night. In 2011, her first full-length album, Dream with Me debuted at No. 2 on the Billboard 200 chart, which led to her becoming the youngest top-5 debut artist in UK history.

The pop star's first featured television appearance was in the 2011 episode Back to Max, in the Disney series Wizards of Waverly Place. Moreover, Evancho appeared in a 2013 political thriller The Company You Keep.

Despite achieving so much already at the mere age of 18, it feels like this beautiful lady is just getting started. 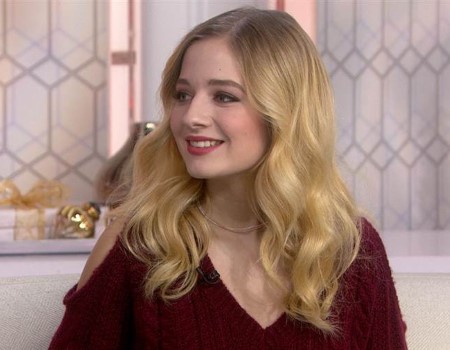