John Heilemann is best known for his reporting in the NBC News and MSNBC and is one of the most respected and known political reporters of all time.

The man who takes on the headlines every day with his bright-eye perspective is married to Diana Rhoten. Let's take a deep look inside his personal life here today.

John Heilemann is best known as an American journalist and a national-affairs analyst for NBC News and MSNBC.

John is married to his long-time wife Diana Rhoten. Diana is a social entrepreneur and a researcher and is currently is a co-founder of a social enterprise called Startl. 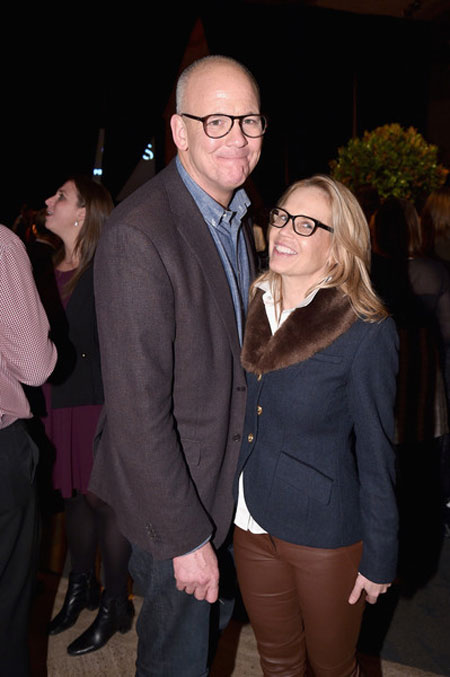 John with his wife of 12 years Diana Rhoten.
Source: Zimbio

The duo wedded in September 2006 and are together till now. John is a little secretive about his personal life so we cannot assure that the couple shares children or not. He has never told in any personal interviews or talked about his children anywhere.

Even their marriage ceremony was a private one as nothing about his wedding is out in the open.

Both of them have a successful career and John seems to have been very supportive and devoted towards his family as no news about him being in a relationship with anyone after the marriage has been out. 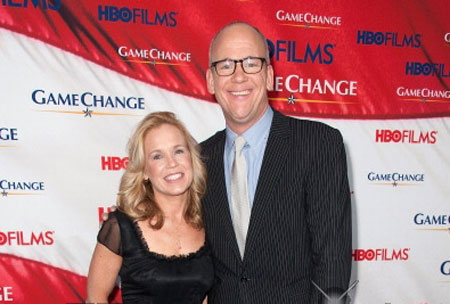 John has well managed to win millions of hearts across the world through the journalism sector. His wife, on the other hand, is also running several projects including learning projects that help young people get opportunities through online tools and offline experiences.

You May Also Like: After Sean Hannity Was Charged For Sexual Harassment Is His Wife Going to Divorce him?

The couple is doing in terms of both personally and professionally.

He wrote the book, Pride Before the Fall which is about the Microsoft antitrust case. He was also a staff writer for New York, Wired, and The Economist. 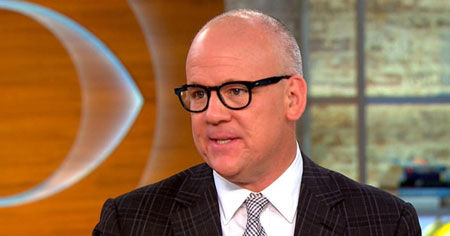 He has covered several fields including politics and business as he has been in the wave for nearly about 30 years now. He was also awarded the Best American Political Writing and Best American Crime Writing Award for his skills in writing.

He is an analyst in national affairs for the NBC News and MSNBC and regularly appears in the shows of the channel. 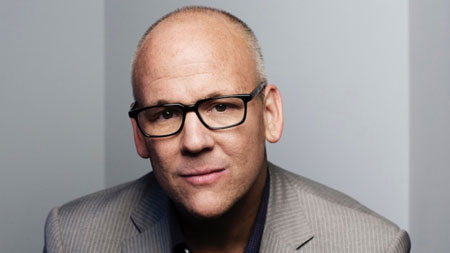