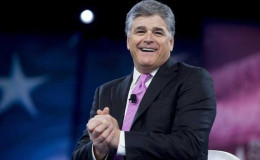 Sources reported that more than 250 powerful people; celebrities, CEOs, politicians, and others became the subject of sexual harassment, misconduct, and assault. Many of the survivors bravely came forward, shared their story and inspired many others.

American television host Sean Hannity married Jill Rhodes long time back and are living a happy life together with kids.

An American radio and television host Sean Hannity was recently accused of sexual harassment by Debbie Schlussel. Is the accusation true?

Let's know all about it in detail.

The current Fox News personality Sean was accused of inviting the Fox News guest in his hotel room on 21 April 2017. Debbie said that she denied the invitation of the star and since then she was never invited to the show again.

Here is the video about the sexual harassment case:

Schlussel and Hannity were scheduled to be present together in the Detroit show after the pair met in the bookstore. She told Oklahoma-based radio host Pat Campbell,

She explained that she would never accuse the Fox News star just for the minor clash. Debbie Schlussel described,

“He tried to get me to go back to the hotel after the show after he and his executive producer Bill Shine treated me horribly. He was weird and creepy not someone I liked." 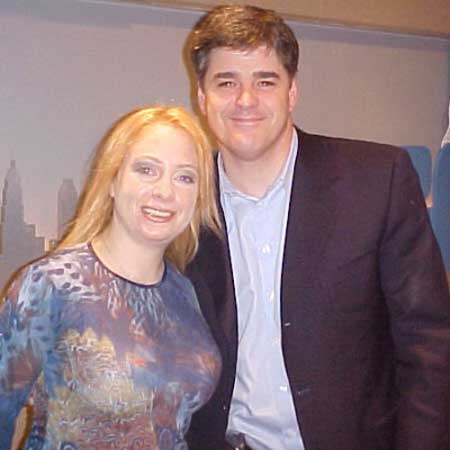 Sean and Debbie in an event
Source: my pet jawa

If #FOXNews were really serious about dumping harassers, Sean Hannity and Ailes Pimps Bill Shine and Margaret Scott would be gone #gop #MAGA

We don't know how far the harassment accusation is true but the story added fuel to the emerging fire burnt at the mass media.

The news flashed some days after Bill O'Reilly the former member of FNC paid out $13 million to a woman who accused him of sexual harassment.

The Fox News star is nowadays in the eye of media due to his unusual twitter posts. He has shown his firm support to the co-president Bill Shine.

Bill became the network's co-president after the former chairman, Roger Ailes was fired from the channel last summer. 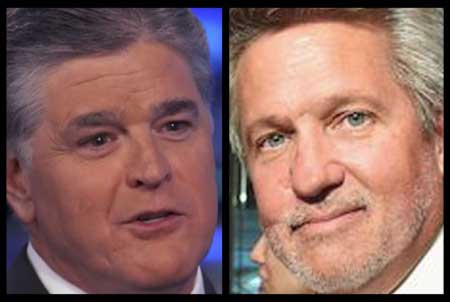 Sean and Bill Shine
Source: deadline
He admitted that somebody HIGH UP INSIDE F.N.C. is trying to get an innocent person fired as Shine was not getting support from the Murdoch family.

It all started when Rupert Murdoch invited Bill for a lunch with Jack Abernethy at a restaurant on Central Park South.

Since Fox News had to pay millions of dollars to settle the sexual harassment accusations of Bill O'Reilly, the job security of Shine is still in a doubtful condition.

Sean has been in the limelight since he alarmed that he could leave the Fox News anytime if Bill is not supported by the Murdoch family.

How's The Conjugal Life Of The Star Going On?

Sean started his conjugal life with the former journalist of Huntsville Times Jill Rhodes on January 9, 1993. Since both of them were engaged in the same profession it simplified the couple to strengthen the bond. 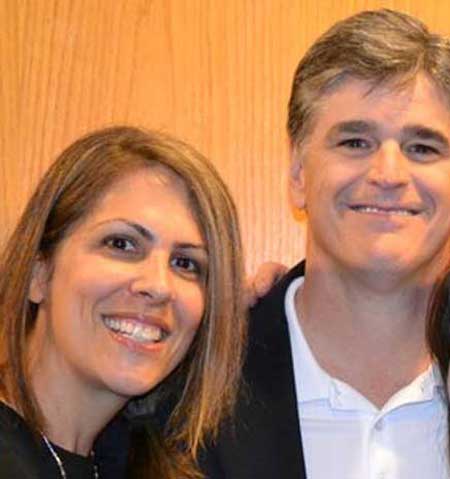 The couple has completed 24 years of their married life which is an example in itself. Despite the continuity of their life together, the relationship of the duo doesn't seem so fluent.

The couple is gifted with two children with immense talent. The elder son, Patrick Hannity was born in 1999 and a sweet daughter, Merri Kelly was born in 2002. Both the kids are interested in tennis. 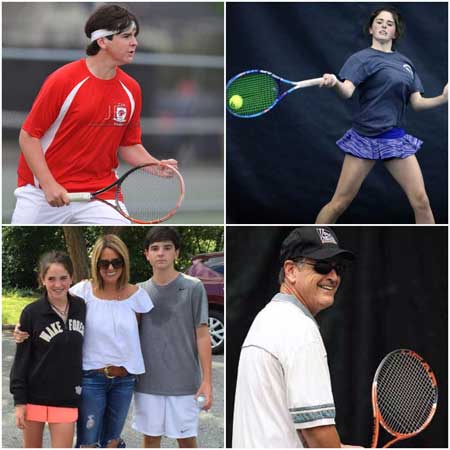 Sean and the family

Sean told in an interview that he prefers to play tennis with kids in his leisure time. The bond between father and kids seems quite strong and confidential.

However, the parents seem to suffer in their relationship these days. Sean revealed that he is lusting for another woman than his wife in 2013. It is often said that he gets romantically attached to his co-workers many times.

Sean had given a very unusual response "MagicMike's" Channing Tatum. He said that he was blown away by Channing Tatum's glistening chest. He added,

"The baby oil drew my attention to a single tear of sweat that slid down Tatum's breast and dripped off his erect nipple like a leaky faucet and my pants just exploded." 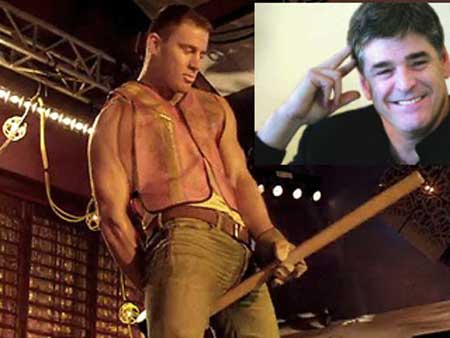 Sean said the above words just for fun or he might have doubt on his sexual preference. Well, those facts are still unrevealed.

Sean was born in New York City on 30 December 1961 in the family of Lillian (Flynn) and Hugh Hannity. They were originally from Ireland. His grandparents emigrated from Ireland to the United States and since then the family is residing there. 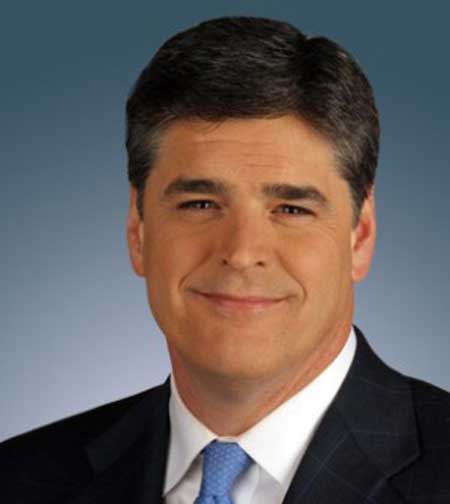 Though Hannity was a drop out of New York University and Adelphi University he has proved himself as one of the successful personality.

Well, we would like to see Sean living a happy and prosperous life with his wife until the end. We expect that Sean would do his best in his commercial field as well.

As of 2018, Forbes estimated that his annual imcome was $36 million.