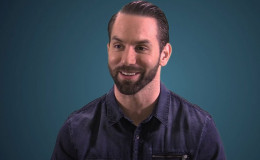 The American Musician Nick Groff relishes a blissful life regardless of parting away from the series, Ghost Adventures. In 2014, the former co-investigator of the series announced officially that we won't appear in the upcoming season.

As a matter of fact, the personal life of American actor Nick is as smooth as his career. Yet, his romance with his wife and the chemistry with children falls among the rare family in the industry. Let's take a long breath to sneak into Nick Groff's married relationship and career.

What is Nick Groff Up To Now? Is He Still Married?

In the very season of GA, Zak Bagans and Aaron Goodwin travel to various haunted places with their A/V techs Jay Wasley and Billy Tolley each episode. They don't just speak to eyewitnesses and locals but also talk to experts who try to piece together the history of location when it concerns the hauntings.

To walk down the aisle for the Hollywood celeb is like taking a shower. Yet in today's world, musician Nick Groff smoothly maintains his personal life with his wife and children. 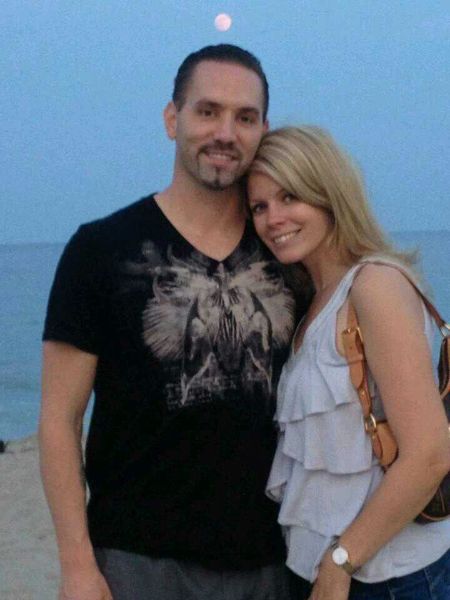 Prior to getting hitched with his spouse, Nick dated his girlfriend for several years. The TV personality Nick Groff tied the knot with his longtime girlfriend turned wife Veronique Groff on September 25, 2004. However, the wedding details are still under the radar.

Recommended: Rochelle DeAnna McLean and her husband Musician A. J. McLean are excepting their second child.

Initially, the pair enjoyed a tight romance often traveling and attending various events. Even more, love gazed in the air after time passed by. Together the couple welcomed their first child, a baby daughter Annabelle Groff in 2010. The duo gave birth to their second daughter; Chloe Groff in 2014.

Having fun with my family & friends at Chloe's party! pic.twitter.com/sNKTfTXGBH

Along with their two children, the couple resided outside Boston, Massachusetts until their separation and divorce. After Veronique, Nick met and fell in love with his second wife Tessa DelZoppo who also works with the TV star.

Further, Nick and Tessa married in October 2021. "The most incredible day…we are so beyond happy! I’m so proud to call you my husband 🖤 Here’s to forever & beyond with you," wrote Tessa on her Instagram.

Not to mention, Tessa is also expecting the couple's first child. In late November 2021, Nick announced on Instagram with maternity photos that his wife was 18 weeks pregnant.

Nick Groff made a mark as a reality TV star from a hit US reality series, Ghost Adventures. But sadly, despite thousands of fans and followers supporting, Nick Groff decided to leave the show. His fans often question, 'Why Did Nick Groff Left Ghost Adventures?'

Nick remained as a cast member and an executive producer for 10 seasons. Nick started the series alongside the A-star celeb including Zak Bagans and Aaron Goodwin. The show is all about an investigation alleged haunted house in the pursuit of the ghost.

You May Read: Game of Thrones Season 7 Episode 4 Freaking Fans Out, Fans Speculate Catelyn Stark's ghost is in Episode 4

Well, the actor left his fans wondering with a sad farewell message clear. The message reads;

"Thank you, everyone, for your support through the years. I'm writing to say that I will no longer be a part of ghost adventures on Travel Channel. I'm honored to have helped build an amazing paranormal phenomenon that has touched people's living around the world. Much respect and love to all my gak and Ghost Adventure fans. See you all soon"

Nevertheless, he admitted that he'll continue the research and investigation of the paranormal things as he started the journey through the next stage of his life. Yet he didn't specify the real reason behind splitting away from the show.

Most of the fans speculate it is due to his brand new series on Destination America. Also, many of them say that he left the show because he refused to do Demon House because he didn't want to put his family in any danger from the effects of an investigation.

Also, Read: Canadian Musician Robbie Robertson; after Divorcing Former Wife Dominique, is he Dating someone? What is his Relationship Status?

Recently, Nick Groff became the executive producer of a similar series Ghost Stalker which kicked off on the Discovery Channel. It premiered on October 19, 2014. But the show couldn't catch much attention and hasn't aired new seasons after that. 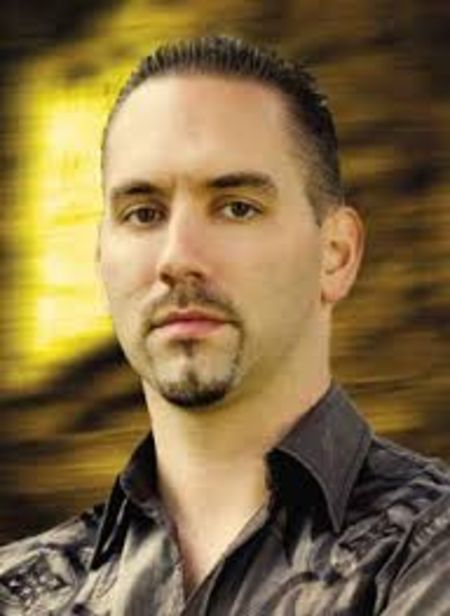