Home Article American Rapper Tekashi69 Shares A Daughter With His Ex-Grilfriend; Is He Now Dating Someone?

American Rapper Tekashi69 Shares A Daughter With His Ex-Grilfriend; Is He Now Dating Someone? 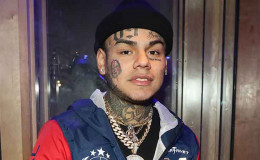 As he's always noticed for his criminal behavior, his professional career, personal life, and affairs always became the talk of the town. Wanna know about his current relationship and details about his past affairs? Let's get details.

Tekashi69's Current Relationship; Is He Dating Someone Secretly?

Tekashi69 has faced a series of ups and downs in his life till date. With being always involved in various criminal behaviors; several arrests and involved in feuds with a number of Chicago rappers including Lil Reese and Chief Keef, he always succeeds in gaining headlines in the media.

Tekashi69 aka Daniel Hernandez was kidnapped, brutally beaten, and robbed on 22 July 2018 by three unknown assailants in Brooklyn. They grabbed him outside his house and took over $750,000 in custom jewelry and about $35,000 cash. 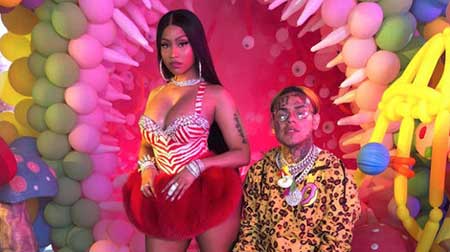 He called for help and escaped from the kidnappers' vehicle with a help from a stranger and was later taken to the hospital. After recovering from the attack, he showed gratitude to his fans for all their love and support.

Well, their comments on Instagram made their fans speculate on their relationship. Though his flirting attempted grabbed much attention, his action might just be related to promoting "Fete".

Though Tekashi69's past relationships are pretty much in shade, sources reported that he has a child from his ex-girlfriend. However, nothing further is disclosed about his daughter and her mother.

It was in October 2015 when Hernandez was pled guilty of using a 13-year-old girl in a sexual performance. He was charged with counts of offense when he had a sexual contact with the girl.

In the video, the child was engaged in oral sexual intercourse with Taquan Anderson. She was nude in the video while sitting across the laps of Anderson and Hernandez.

Despite being pled guilty, he claimed that he had no sexual contact with the girl in November 2017.

Further, he was arrested on 12 July 2018 when he choked a 16-year-old in Houston's Galleria mall in January 2018. Following serious fights with Chicago rappers, shots were fired towards him outside the W Hotel in New York City.

He's been in a number of legal issues within these years. The Manhattan district attorney's office announced that he could face three years of imprisonment and possible sex offender registration for the case in 2015.

Sentencing was scheduled to take place on 2nd October 2018. 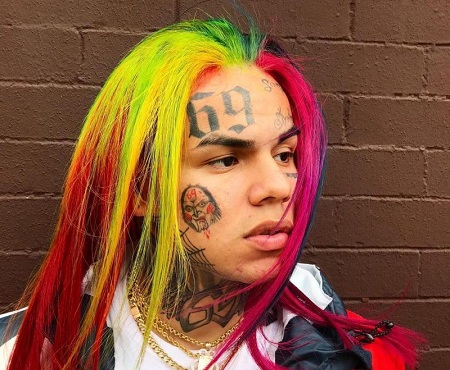