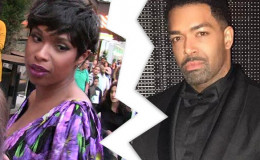 And the fight is on!

Jennifer Hudson and her boyfriend, David Otunga are now launching legal action against each other and the reason being, their 8-year-old son, David Jr.

The pair officially announced their split last week, while announcing it publicly to the People's magazine. 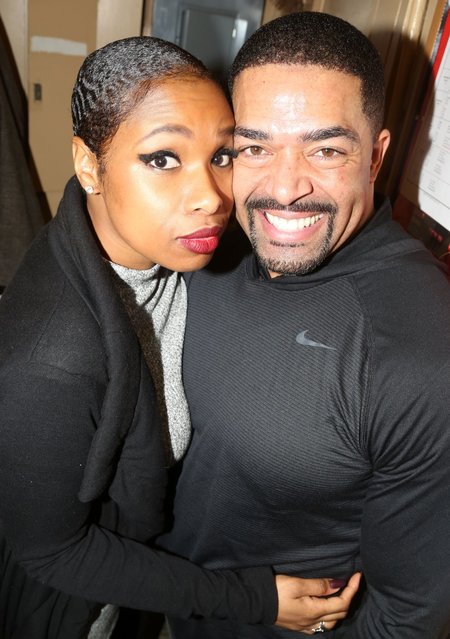 The pair is now separated after 10-years of relationship, Source: USA Magazine

The pair got separated after 10-years of their relationship. The singer even claimed the wrestler harassed her and threatened her multiple times.

Reportedly, David even pushed her inside their home. The court provided the singer with an emergency order of protection from the now retired wrestler.

David's lawyer even asked the court to uplift the protective order. The next date for their dispute is scheduled for December 7th.

Speaking of the protective order, the voice star stated,

“I am now living in fear of further action David might take.”

“Mr. Otunga wants to make it very clear that he denies each and every allegation contained in that petition. Mr. Otunga is now and has always been the primary caregiver of the parties’ son.”

The pair has been dating since 2007, and they got engaged in the same year. Since then they were staying together with their son. 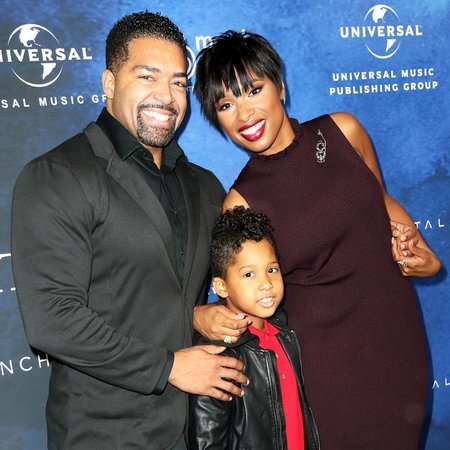 The pair has been dating since 2007, Source: Hello Beautiful

The pair welcomed their first child in 2009. The decision regarding their son's custody still hangs in the balance and the court will give its judgment in the coming days.