Home Article American singer Marc Terenzi not Married after Divorce with first Wife; Is he hiding his Relationship

American singer Marc Terenzi not Married after Divorce with first Wife; Is he hiding his Relationship 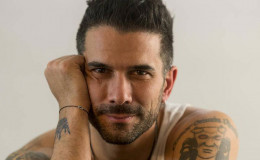 American singer Marc Terenzi not Married after Divorce with first Wife; Is he hiding his Relationship; See his Career, Wiki, and Early Life

Marc Terenzi, during his time in German show I'm a Celebrity...Get Me Out of Here! talked about his relationship with ex-wife, Sarah Connor and how their marriage ended.

He shares two children with his former wife. Even though his wife is in a new relationship right now, the singer doesn't seem to date anyone at the moment or is he?

No one wants their marriage end but as fate would have it, sometimes ending your marriage is inevitable. Soon after his divorce, problems came circling him. 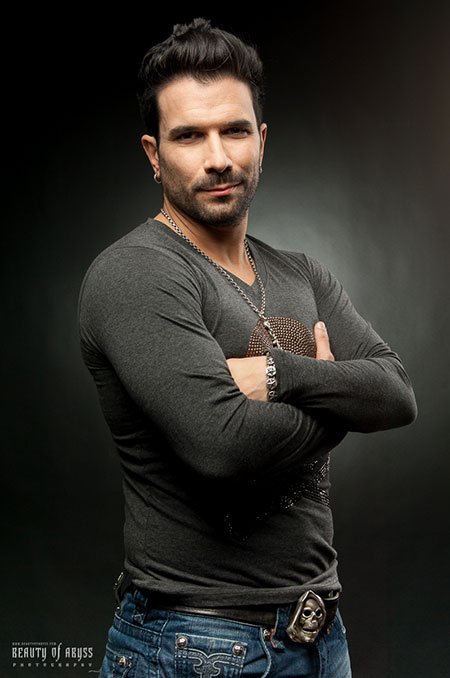 Marc is currently not dating anyone, He is single after his divorce, Source: Wallpaper

Bankruptcy was one of the gravest problems he faced after his divorce. But luckily he won German TV series I'm a Celebrity...Get Me Out of Here! and its prize money must have helped him somehow.

The 39-years-old singer is currently single and not dating anyone. His ex-wife is currently dating Florian Fischer, and she shares two children with her new boyfriend.

Marc and his wife divorced in 2008 due to irreconcilable differences. It was a devastating moment for him as his wife of many years left him. 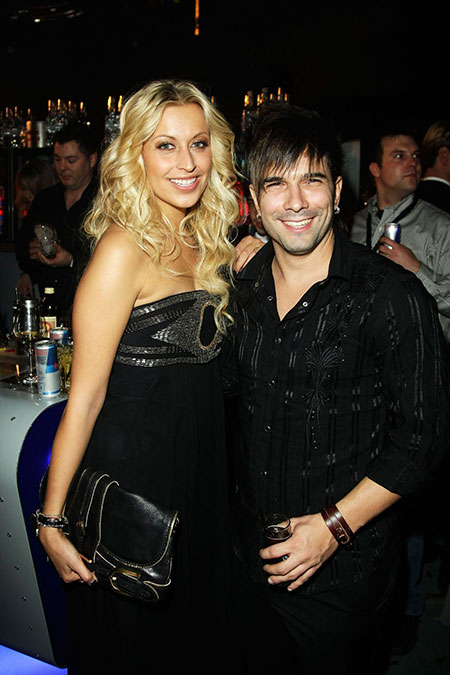 Soon after he won the TV series, the actor is getting offers from multiple advertisements and movie agency. We can expect to see him in some movies so brace yourself.

Marc married American singer Sarah on February 29, 2004. They first met in 2002 during a music event in Europa-Park Rust. 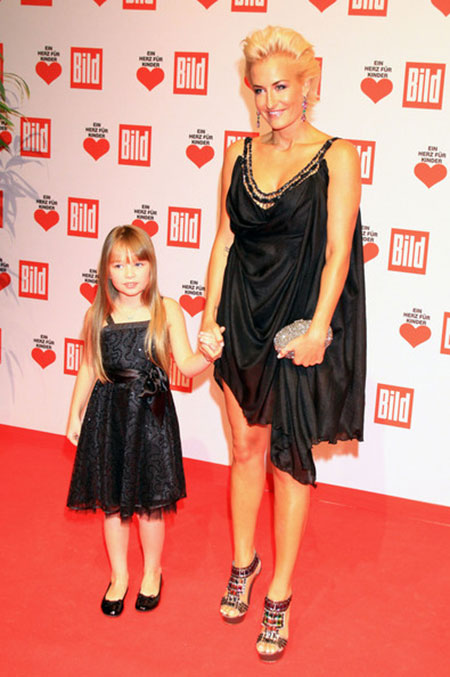 Marc shares two children with his wife, One daughter and one son, Source: Zimbio

The pair started going out soon and become parents for the first time in Tyler Marc Terenzi on February 2, 2004. They also share one daughter named Summer Antonia Soraya, born June 23, 2006.

The pair announced their separating in 2008, and they divorced each other the same year. It looks like their decision to marry at such a young age caused some rift in their marriage life.

The pair still remains good friends and they share a joint custody of their two children. 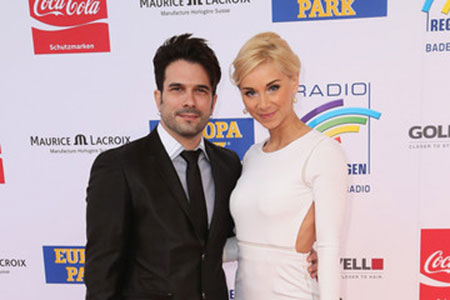 The pair remains good friends and share the custody of their children, Source: Zimbio

In an interview after he won the TV series, he stated,

"We are still a strong family."

His former wife and children also congratulated him after he won the series. At the very least the pair shares a good bond with each other. 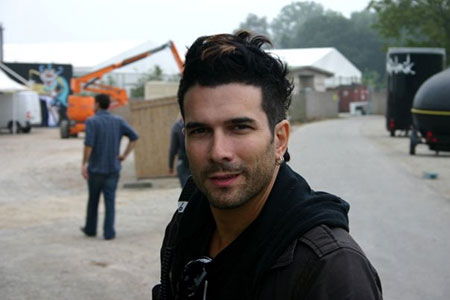