Home Article American Skater Tara Lipinski Married her Boyfriend in a Romantic Ceremony; Find out all the details here

American Skater Tara Lipinski Married her Boyfriend in a Romantic Ceremony; Find out all the details here 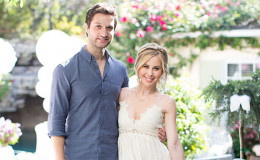 American Skater Tara Lipinski Married her Boyfriend in a Romantic Ceremony; See their Relationship and Tara's Net Worth

American Skater, Tara Lipinski, tied the knot with her boyfriend, Todd Kapostasy in an intimate function at Charleston.

The skater who made her country proud by winning the gold at Winter Olympics walked down the aisle in front with her partner in front of friends and family.

Let's see how the ceremony went down and the details leading up to their marriage.

Tara was dating Todd for more than 2-years and it was about time she tied the knot with him for good. Tara exchanged rings with Fox News producer, Todd Kapostasy on 21st December 2015. 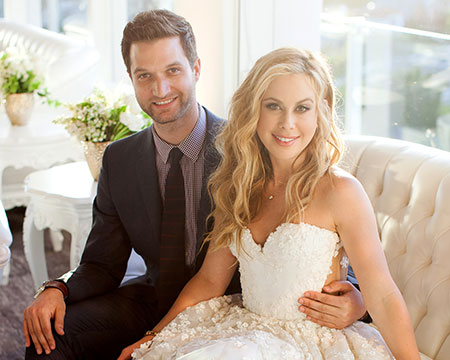 Tara tied the knot with her boyfriend Todd in a romantic southern wedding, Source: Tararulz

The Olympic gold medalist skater waited for nearly 2-years before deciding to marry her fiance. In an intimate function at Charleston, South Carolina, the duo exchanged vows in front of close friends, including Tara's BFF, Johnny Weir, who also served as her bridesmaid. 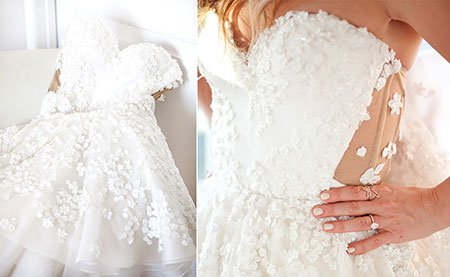 The duo selected Boone Hall in Mount Pleasant as their pre-wedding celebration, the same place where Blake Lively and Ryan Reynolds got hitched, back in 2012.

The wedding guests got to eat a variety of cuisines, including, chicken and waffles two ways (fried chicken in a waffle cone with maple bacon remoulade and fried chicken on mini waffles) as a side dish and the main dish was local southern fish.

After her engagement, it was inevitable that they'll marry anytime sooner. Her statement after engagement showed how much she was looking forward to marrying her loved one. 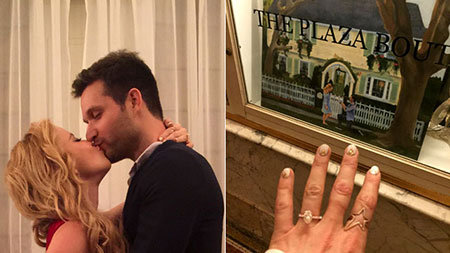 The duo got engaged in 2015 when Todd popped the big question and gifting her a beautiful solitaire ring, Source: Etonline

Shortly after getting engaged to her boyfriend, Lipinski stated,

“I feel so lucky that I get to spend the rest of my life loving my best friend and love of my life.”

The pair is totally head over heels for one another. Earlier this year, when Todd turned 35, he showed his fear of losing Tara as in an Instagram post, he captioned,

“Happy Birthday to the end of the line for me. 2 weeks and I get to spend the rest of my life with this one. Please please please god just get to June 24th before she changes her mind.”

It's rightfully said, 'Where there's love, there lies fear of losing your loved one.' Well, the duo finally got married after years of planning. We congratulate the newlywed and pray for their happy conjugal life. 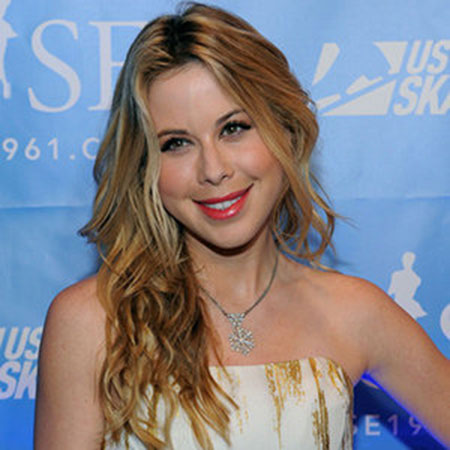