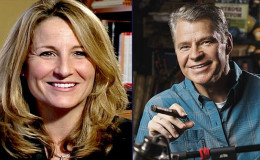 Work romances are often seen among couples, and it's beautiful when it goes the distance with a cute proposal and a delightful wedding. American sportscaster Dan Patrick met the love of his life while he was working for a world-renowned news broadcasting company.

Work romances are often seen among couples, and it's beautiful when it goes the distance with a cute proposal and a delightful wedding. American sportscaster Dan Patrick met the love of his life while he was working for a world-renowned news broadcasting company.

Patrick and his spouse are living a blissful married life together. The duo's kids are providing them with further joy in their wonderful togetherness.

Dan Patrick is married to his beautiful wife Susan White (now Susan Patrick). The precise date the couple tied the knot is not known, however, they were partners for a long time.

The couple first met when Dan was working at CNN as a reporter/presenter while his then-future-wife was the producer of Inside Politics. Although it's unclear if the pair fell in love at first sight, they sure carried good chemistry from the get-go. 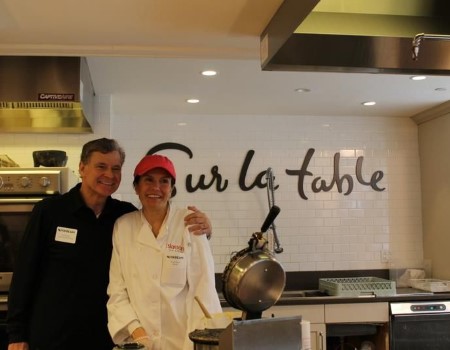 Dan later took Susan for their first date in Manhattan. The couple reportedly talked and drank all night. Dan admitted the embarrassing story revealing he spent all his money on liquor that night and he had to walk 30 blocks home.

The couple's proposal story is even more intriguing. Speaking to Ohio Magazine in 1999, Dan revealed how the proposal took place.

Dan had gone to visit his family for Thanksgiving and whilst returning to New York, the couple traveled back in two separate planes. The sportscaster earlier bought an antique Russian engagement ring which he handed to his sister. Dan asked her to give it to Susan with a note.

When the duo landed back home, Susan was apparently in tears of pure joy clearly moved emotionally by Dan's proposal. The couple subsequently got married and are together ever since. 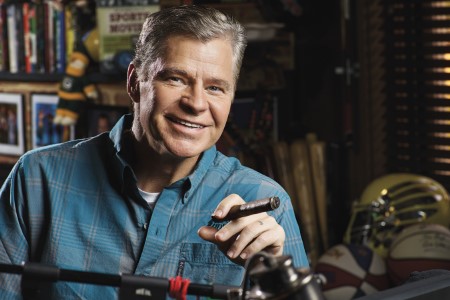 There are no rumors of any potential conflict between the pair. In fact, they are never involved in any controversy and the entire family of six appear absolutely adorable together!

Dan Patrick Vocal On Twitter Over Social And Political Issues

Social media is providing a brilliant platform for people to voice their opinions. However, it has also become an easy way to defame a celebrity or his family members.

Dan is as protective as they come when it concerns his wife and children. He insists on protecting his family from the inconsiderate hearts of other people. 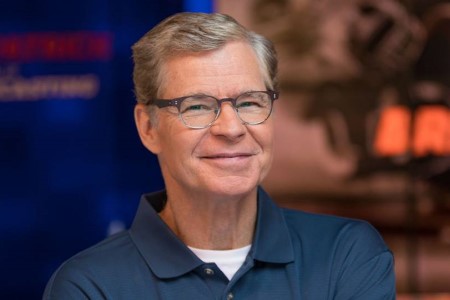 The sportscaster tweeted on 9th June 2017 about the need to impose strict privacy policy for woman and children. He said:

"We must continue to fight for strong privacy protections for women and children in Texas. #txlege"

Dan's concern for strong privacy laws is evident from the tweet. Moreover, Patrick is also vocal about various other social issues arising in American society.

On 18th May 2018, he tweeted about the school shooting in Santa Fe High School.

Please pray for all those at Santa Fe High School in Galveston County, outside Houston. https://t.co/y8kRxm92Te

Dan later talked about his concerns related to the school shooting at Santa Fe. He mentioned the fact that entrances and exits should be secured in order to avoid such tragedies in the future.

Immediately following the tragic school shooting in Santa Fe, I made securing entrances and exits to our schools a top priority. Learn more in my latest Conservative Conversation: https://t.co/hcUi1d1vME

President Trump has made a terrific appointment. Judge Brett Kavanaugh is an impressive judge w/widespread support from senators, including @JohnCornyn & @tedcruz. He will be a principled addition to the Supreme Court. Can you imagine who Hillary Clinton would have appointed?

Dan was full of praise for Judge Brett and clearly, he does not seem too fond of Hillary Clinton. 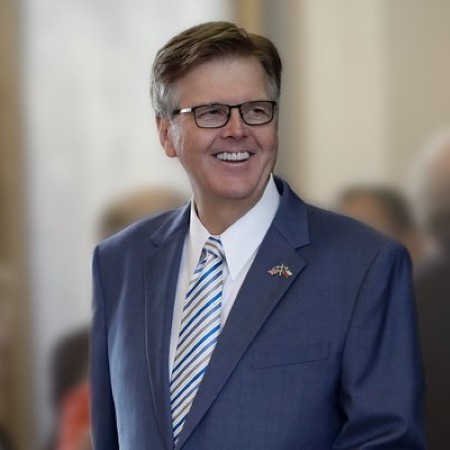