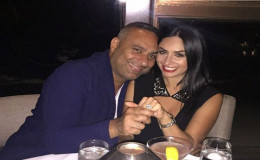 Russell Peters is one of the highest-paid comedians in the world of today. He tours all around the world to perform in various fully-booked arenas with the crowd ready to gush out in laughter.

Russell Peters is one of the highest-paid comedians in the world of today. He tours all around the world to perform in various fully-booked arenas with the crowd ready to gush out in laughter.

Peter is one of those people who spread laughter and happiness among human beings but is his personal life providing him with enough happiness? Is he dating anyone after divorce with Wife? Let's find out!

Is Russell Peters in Relationship or still Single?

Russell Peters is in a live-in together relationship with Jennifer Andrade, a former Miss Universe Honduras since November 2018. They started seeing each other from September 2018. Russell proposed his lady love with a bunch of rose and some gifts on October 11, 2018.

Together, the duo shares a son Russell Santiago. The stand-up comedian and his glamour model partner flaunt amazing chemistry together. Peters' sweetheart, Andrade's socials are showered with the pictures of her beau and their ten-month-old baby boy. The lovebirds welcomed their first child on 18 April 2019 in Cedars-Sinai.

Further, Jennifer showed off her third-trimester baby bump via Instagram six days prior to the birth. The starlet realized she's pregnant while watching an episode of the CBS show "Mom". Later then, she rushed to the drug store and bought four tests to assure herself. Jennifer enjoyed a magical baby shower on the 9th of April inviting some of her close friends.

Russell was previously engaged to his fiance Ruzanna Khetchian. The couple got engaged in October 2016 and this time Russell maintained that he is taking it slow.

He was heard saying marriage will come when it is the right time for it and adding a little touch of his authentic sense of humor he added that there is still a lot of woman in this world. 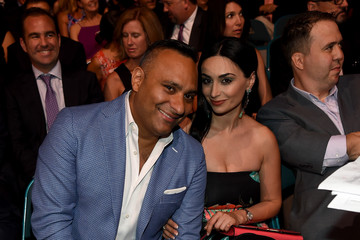 Russell also told the media that he proposed her naked and on both knees, because he has a bad knee, so it would hurt him if he did it the traditional way. He held out a 4.25-carat diamond ring that has four lobster claws holding the stone, designed by Mark Lash Ruzanna.

Ketchikan sure couldn't resist the romantic gesture so she replied positively to the proposal. Moreover, he also announced on December 5th that Ruzanna is pregnant.

I am pleased to announce that my beautiful girlfriend @jenniferandrade_ and I are pregnant!! (Well she’s pregnant I’m just carrying baby weight) In a time with negativity all around us, let’s be positive and take this moment to say something nice to each other and spread some holiday cheer!!! #BeWell photo credit @georgepimentel1

Previously, Russell was married to Monica Diaz. Although the news of the engagement was announced via a post on Twitter, the wedding was private and small. Peters and his ex-wife exchanged wedding vows on 20th August 2010. Also, the couple was accompanied by only 20 people at the ceremony. 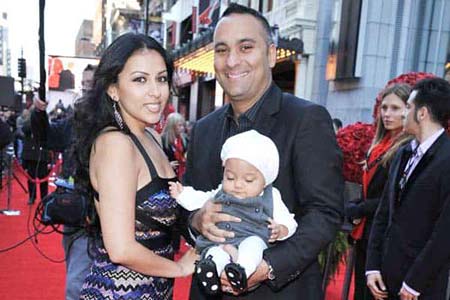 When they tied the knot, Monica was already pregnant. In late 2010, Monica gave birth to their daughter Crystianna Marie Peters. It was like Russell finally had found the love of his life but fate had something else planned for the comedian, as the couple were on the verge of a split and finally divorced in 2012.

Russell was also in a romantic indulgence with actress and model Sunny Leone back in 2008. Before they decided to be in a relationship they were friends for a substantial amount of time.

Rusell Peter is a very loving and affectionate father to Crystianna Marie Peters who was born on December 14, 2010. Though Rusell's marriage with Monica Diaz was short-lived, he gained the missing puzzle-piece to the happiness of his life, his daughter. 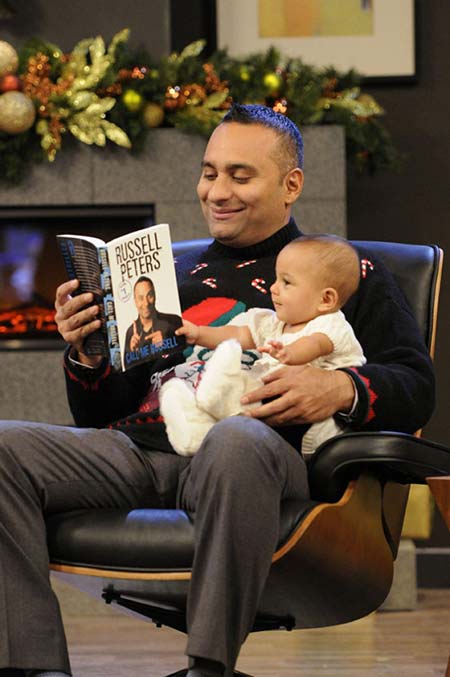 Russell simply adores his daughter, Crystianna Marie Peters and leaves no stone unturned to make her the happiest kid in the world. She is Peter's little princess and his pictures and posts on social media sites only provide evidence to prove it.

Happy Birthday to my beautiful baby girl... The one person who no matter what can always put a smile on my face... My first born, my heart, the reason I work hard, my favorite human on the planet, daddy’s little Butt Butt!!! Happy Birthday Tooty, Daddy loves you soooooo much!!!!

Peter is fulfilling all her wishes and he tries to spend all of his spare time with his lovely daughter. He also tries his best to fit most of the father's experience within his busy schedule.

Given the busy schedule, Peters does his best to accompany his daughter through the most important phase of her life and enrich it in the best possible way.

The Canadian Comedian also uses the moments he shares with his adorable daughter as an inspiration for his hilarious jokes. Her adorable actions and behaviors have become the source of laughter for a huge number of audiences all around the world. 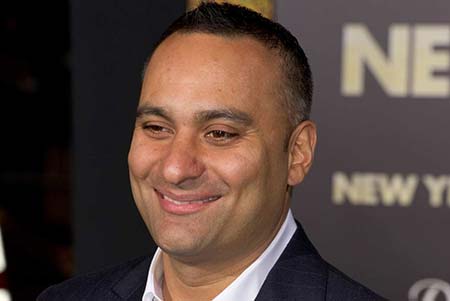