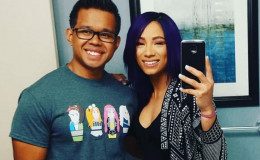 There is a time when someone comes to fame with their work and gradually disappears from the limelight. But Sasha Banks name shall remain forever because she did so much at a very young age. Moreover, her fans are going crazy right now as she has revealed who her boyfriend is.

Mercedes Kaestner-Varnado AKA Sasha Banks is an American professional wrestler, currently signed to WWE on the Raw brand. The WWE babe is quite famous inside the ring and now her name comes behind gossipy tidbits of her admirers as revealed that she already got ringed by her boyfriend. Know more about the wrestler Sasha Banks relationship with her boyfriend including her past affairs.

Sasha Banks flamboyant looks and effective wrestling moves often kept her fans, wondering. But this time, she made everyone stare at the sky after she revealed her marital status with her husband. Yes! Sasha is married indeed! 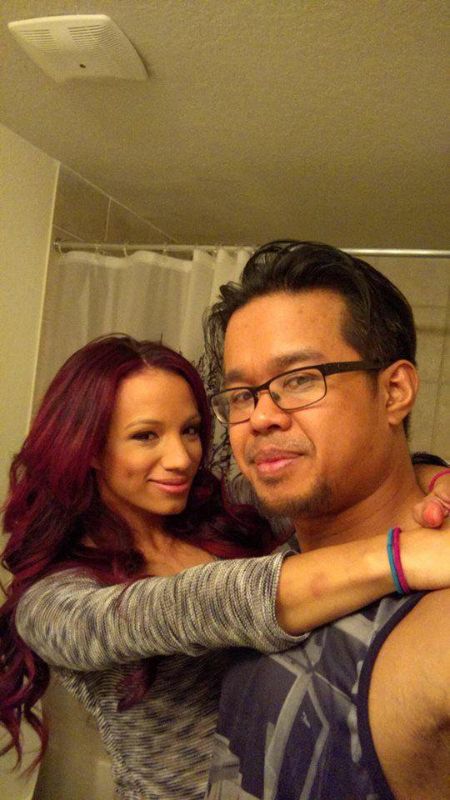 The WWE star Sasha is married to her longtime lover Sarath Ton since 4th of August, 2016. Reportedly, the couple first met on the Indy wrestling circuit, however, the exact date is unknown. Saroth, who is also a pro-wrestler is better known by his moniker Kid Mikaze.

Because of her fear of how her fans would react to her relationship, Sasha tried her best to keep her wedding a secret. The duo worked together until Ton quit his career and moved to Tampa Florida with her. Later that, unknowingly Triple H offered him to design his costumes which led Sarath to work as a full-time WWE costume designer.

Everyone help me by wishing @iammikaze a very Happy Birthday

As of now, there are no news and conflicts regarding these love-birds and shares a happy relationship initially. Moreover, the pair hasn't shared a child together yet but we can soon expect some godly gifts from them.

Sasha Banks' Career And Net Worth

Sasha rose to fame quite quickly over the past few years as a professional wrestler. The career in wrestling made a fortune for this young lady. Sasha Banks has an estimated net worth of $3 million. 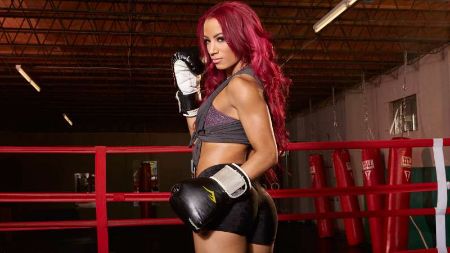 As a child, Sasha fell in love with wrestling at the age of 10. The passionate child applied to various wrestling school but none of them gave her the opportunity. At the young age of 17, she was the only lady to attend a wrestling camp in Boston.

This brought even more enthusiasm in her and initially led her to join Indy wrestling circuit. Banks made her appearance on several matches of Chaotic wrestling and New England Wrestling Championship in between 2010 and 2012. She even won 2011, Chaotic Wrestling Women's Championship.

However, her big break came after signing into WWE's NXT brand in August 2012. Banks eventually defeated three other women to entitle herself as the champion of NXT Women's Championship in 2015.

You May Read: One of the Richest Wrestlers Brock Lesner; See his Net Worth including his Career and Married life

Nevertheless, her hard work finally paid off as she got signed to WWE Raw in 2016. 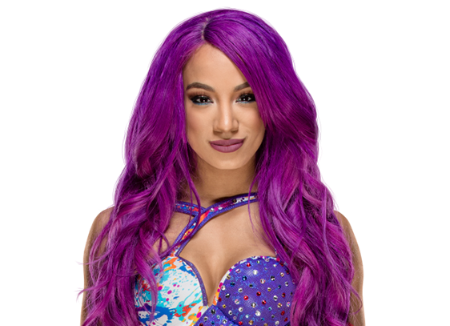