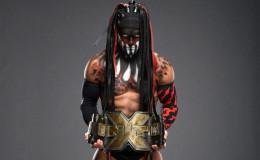 Fergal Devitt popularly known as Finn Balor is an Irish professional wrestler working for WWE and performs in RAW.

He is currently rumored to be in a relationship with fellow wrestler Bayley. He has never been involved in any other relationships before and as per the rumors, we might hear the wedding bells soon.

Finn was not interested in wrestling before as he used to play association football and Gaelic football when he was younger. Let us find out more about this handsome hunk's relationship, dating life, and career as well.

Finn is currently injured and out of WWE for his recovery. Recently, his fellow wrestler Bayley was spotted with him and his parents.

According to sources, Finn may have introduced Bayley to his parents and it does indicate something.

Although Bayley was reported to be dating Aaron Solow. Seems like the news was a hoax. 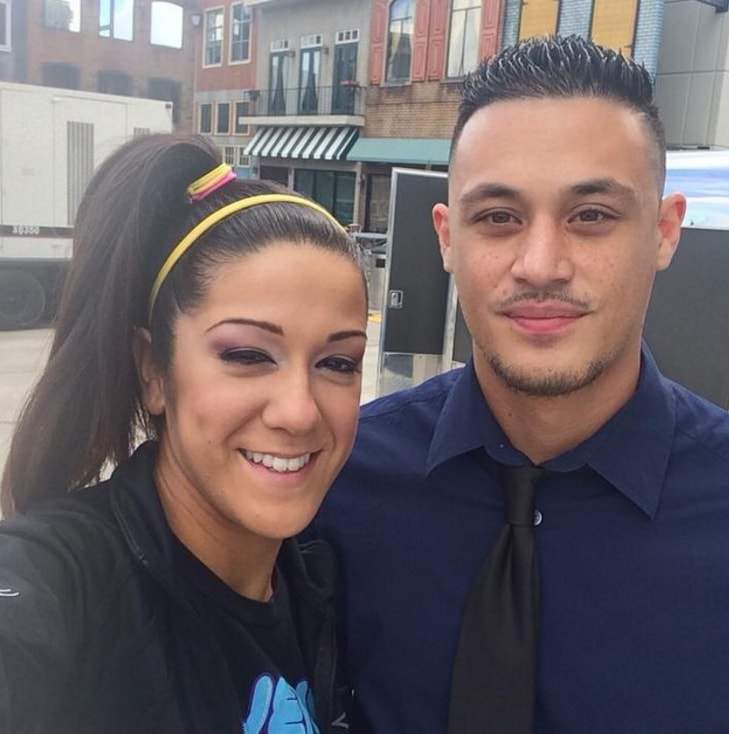 Even though they have not revealed anything about their relationship and has called themselves just friends but their picture in their Instagram account reveals something else.

Don't Miss; WWE's Nikki Bella is now the future wife of John Cena. He proposes her with a huge diamond ring at Wrestle Mania

Finn was also rumored to be dating Sara Lee. It was also said that Finn helped Sara win the Tough Enough 2015 series.

But the rumor was just a hoax as she was pregnant with NXT star Blake child. She confirmed the news on her social media account as well.

Yes I am indeed preggersand couldn't be more excited. Everything happens for a reason right?! Little baby in there has been kicking my butt for the last 13 weeks but I'm starting to get my energy back and about to head to the gym! Oh and yes @thewweblake is the daddy #babygains #13weeks #babyorburrito #beautifulthickbaby

But Sara is now no longer a part of WWE as she has been fired. Many websites are claiming that the reason that she was pregnant. Many people are furious over WWE for taking such a decision.

Is He Dating Bayley?

Well, as of now we cannot say for sure if he is dating her or not, but when she visited him during his recovery period and meeting his parents does indicate something.

We wish him the best of luck so that he can recover and come to WWE and show his talent to all of us.

Though all of them are quiet about the situation and calls each other just a friend, we have our doubts. 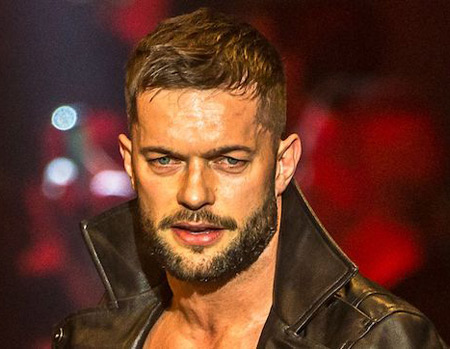