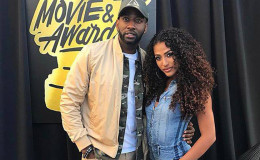 If your single day doesn't go by watching YouTube then, you must surely know one of the prominent YouTuber who has more than 2 millions subscribers.

But today we're here to know all the secret details about this rising star so without wasting any time let's find out everything!

YouTube sensational stars, DeStorm and Janina started off their relationship as co-stars, playing in their YouTube videos. 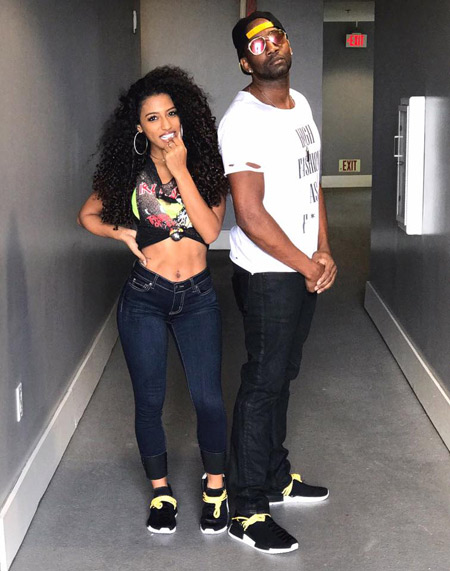 All of their fans speculated that they might be possibly dating but neither of them confessed their secret relationship.

However, after watching their many videos like Touch My Body Challenge and cute vine compilations, where both looked pretty much like a couple, fans confirmed that they are a couple. 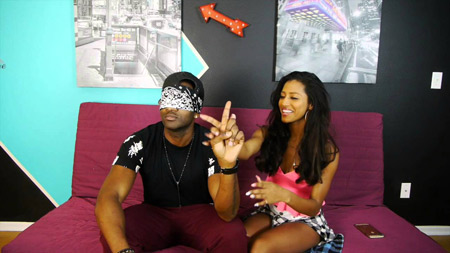 DeStorm too confirmed the pair's relationship and now they are officially dating. They go on events and parties together and look really happy together.

We are eagerly waiting for the pair to walk down the aisle and make it official! Fingers crossed!XXXX

Power has one son from his previous girlfriend

Prior dating Janina, YouTube Music Awards for Innovation of the Year winner Power had a girlfriend and together they have a son named Tayvion Power.

The happy family lived together in Los Angeles until in 2008, when DeStorm's girlfriend died of stomach cancer. 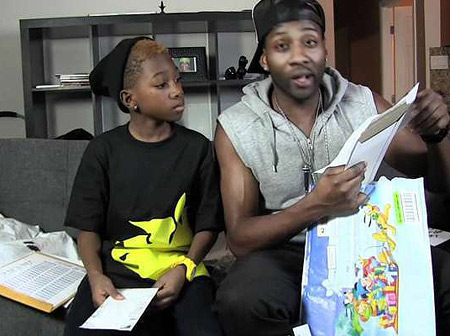 And now, Tayvion too has followed the footsteps of his father and has become a popular child YouTuber and Vine star with more than 1 million subscribers. 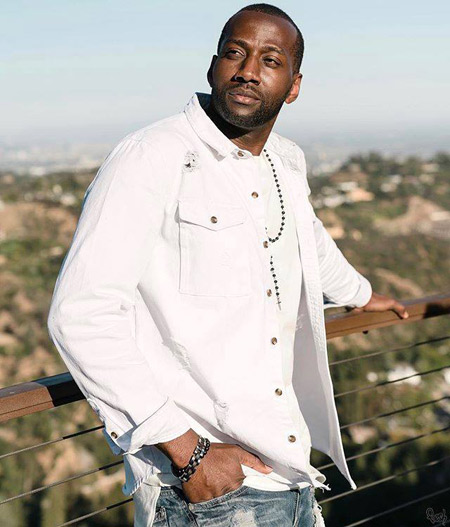